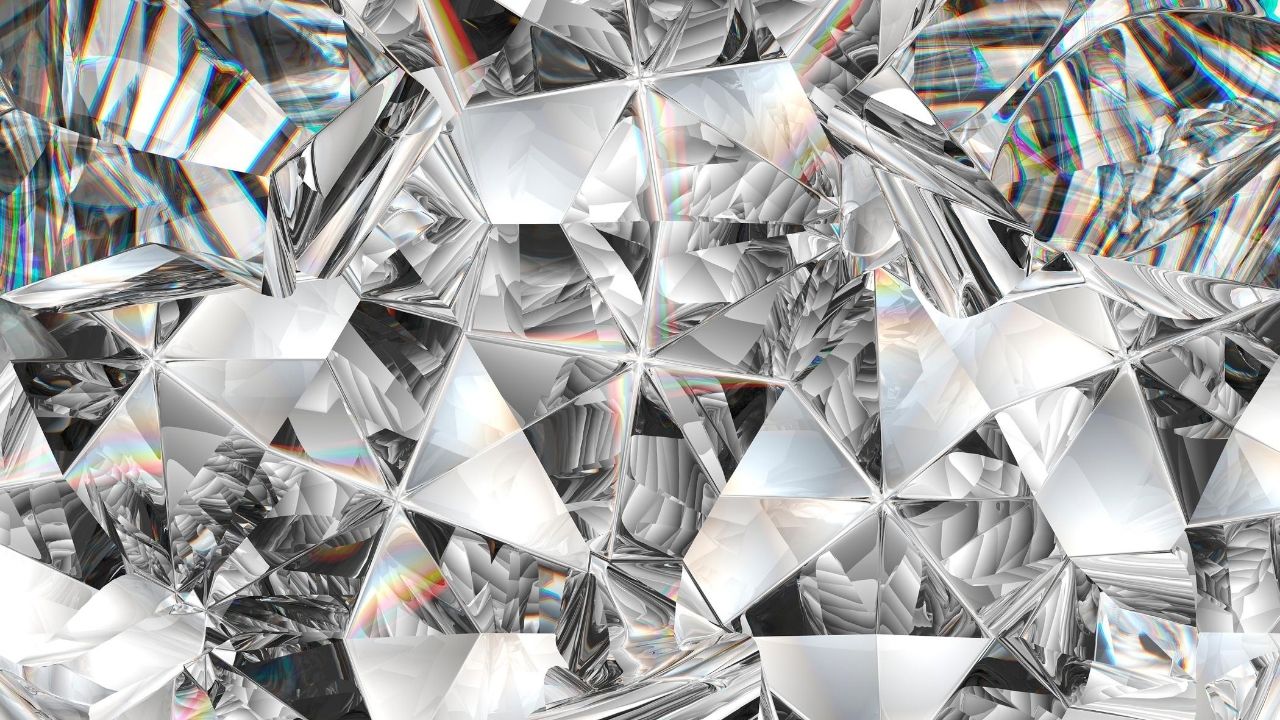 From DiamaTest to Diamond Natural Device (DND), Diamonds Services Ltd. has been working on devising smart detection tests that help in distinguishing a natural diamond from a lab-grown diamond since 2012. At present, the company is offering its diamond testing as a service.

DND is the latest diamond testing apparatus that has been created by Diamonds Services. DND works in a lab-like environment and requires a proper setup. As it is difficult for the diamond consumers to establish a lab-like standard in their facilities, Diamonds Services has therefore started offering it as a service.

The manufacturers of LGDs are now using advanced techniques to produce stones that can pass undetected through traditional testing techniques. It has put the natural diamond industry at risk and has exposed the consumers of the industry at risk of fraud, which can lead to major losses. Diamonds Services, a diamond testing research facility, and service provider with its headquarters in Hong Kong, is making significant contributions to keeping the natural diamond industry afloat and saving the consumers from bearing monetary losses.

One of the individuals to thank when it comes to the testing of diamonds is Joseph Kuzi, the founder and CEO of Diamonds Services. He is one of the first individuals who were able to realize the rising threat due to the rapid increase in the production of LGDs. In 2011, when Joseph was studying lab-grown diamonds, he realized how the increasing production could put the natural diamond industry and its consumers at risk.

The next year, Joseph founded Diamonds Services Ltd., in Hong Kong with a primary purpose of researching and designing efficient diamond testing techniques and services. While the fluorescence or phosphorescence testing technique is useful for detecting high-pressure, high-temperature (HPHT) diamonds, it does not work on HPHT undergone irradiations. Joseph wanted to design a testing technique that could address this problem.

He was able to design DiamaTest, which laid the foundations for the company’s future research and innovations. With this testing technique, Joseph introduced the testing of diamonds at the temperature of liquid nitrogen.

Joseph and his team were able to design additional efficient testing apparatus, in comparison to all traditional testing techniques that even surpassed the degree of accuracy offered by DiamaTest. Diamond Natural Device, also referred to as DND, is a breakthrough for the natural diamond industry. Natural diamond industry consumers can hire the services of Diamonds Services to save themselves from fraud.

Joseph Kuzi – a Pioneer in the Diamond Testing Industry

Born on November 30, 1954, Joseph Kuzi opened his eyes to the country of Israel. He holds a degree in Practical Engineering from Tel Aviv University. He also completed the Harvard Business School’s Advanced Management Program in 2003.

Before being a part of the diamond industry, Joseph Kuzi served at Israeli forces for 13 years, after which he was hired at an Israeli Highteck, El-Op, in the Marketing division firm where he worked for ten years.

In 1994, he became the partner and Managing Director of UBEX, the Israel based diamond-trading and manufacturing company. The company helped give Joseph Kuzi time and exposure to fully grasp the idea of what it was like to be a part of the diamond industry.  He decided to open his own company, Kuzi Ltd, a company that focused on developing new shapes of diamonds. Three years later, the company was sold.

A few years later, Joseph Kuzi joined IGAT London as the Joint Managing Director, and two years later, he began offering consultancy services to diamond-related companies. It was in 2008 that he became the licensee for European Gemological Laboratories in the Far East and launched the EGL gem lab in Hong Kong.

Joseph Kuzi and his company, Diamonds Services, are making invaluable contributions to the natural diamond industry. The company is involved in continuous research and is working on several other testing techniques. Diamonds are precious gems, and the high production of LGDs is overshadowing the value of these stones. Joseph and his team realize the significance of detecting LGDs as it is exposing the industry to serious threats.

Kiarash Behain: A creative mind behind the online influence of top doctors including Dr. Cancer Killer and Dr. Chiddy