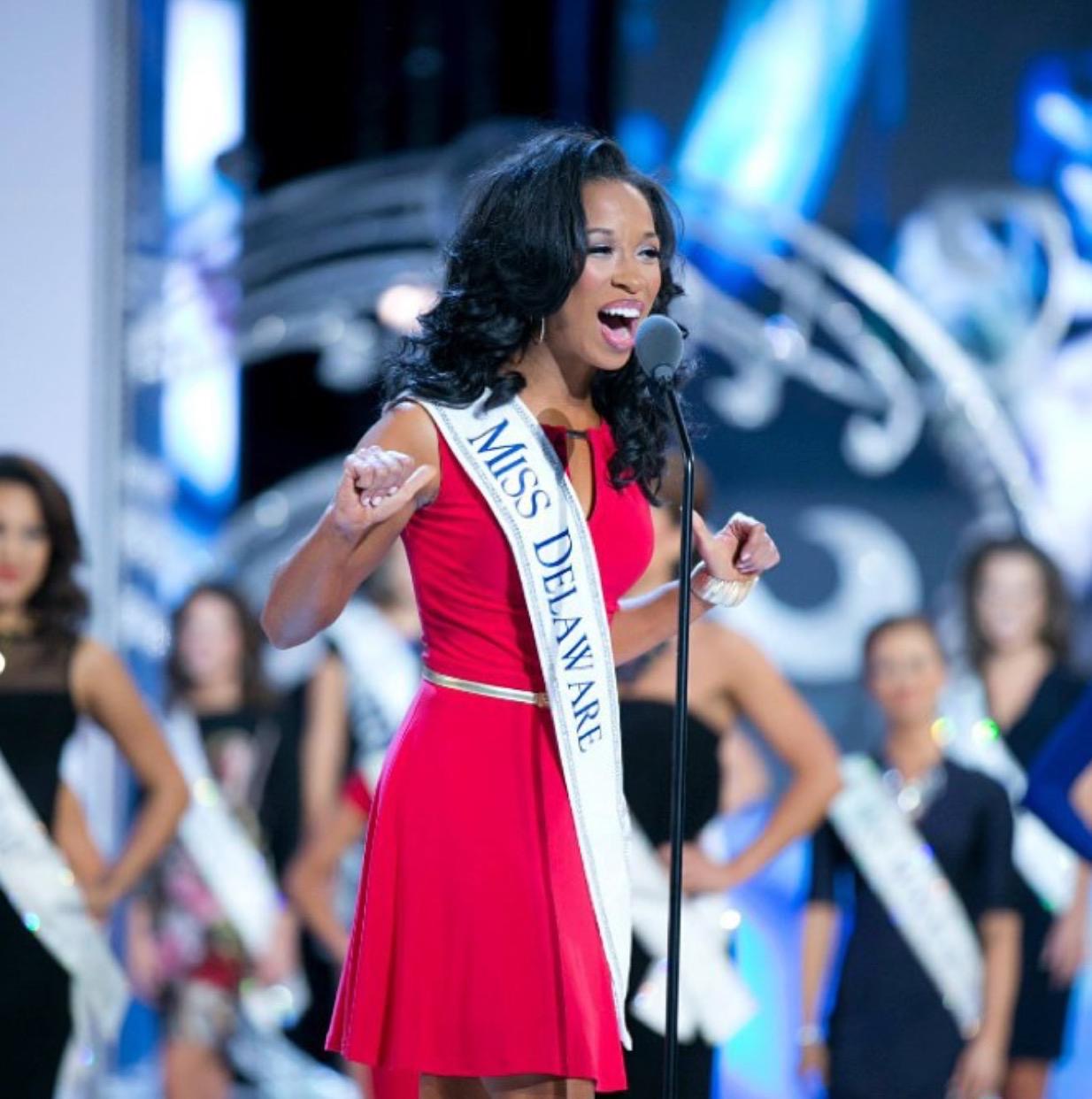 Hip hop is a music genre that has been dominated by men since its creation in the 1970s, but with the recent influx of talented female rappers in the music industry, it seems time that more female DJs appear on the scene as well. Brittany Lee Lewis has volunteered for the job and is currently in the process of refining her song shuffling skills. Lewis felt it was important that she obtain a slightly formal level of tutelage from a professional because DJing is very dear to her. Also, now is the perfect time to receive proper training, considering that most people are stuck indoors during the quarantine. DJ Sixth Sense has been working as Lewis’ mentor. Lewis admires him as her mentor because he is very experienced in his work and maintains professionalism. During her training with DJ Sixth Sense, Lewis has been focusing on scratching, special tricks, and branding.

Lewis’ passion for DJing actually stemmed from her experience in high school as a girl scout. She and the other girl scouts had been tasked with becoming entrepreneurs to achieve the entrepreneurship award, and they decided to become DJs. In the process of becoming DJs, Lewis and the other girl scouts inadvertently managed to put their town’s local DJ out of business because the girls charged less for playing at local events. The girls soon began DJing at all of the high school dances.

Lewis didn’t find much time to continue DJing after high school as she collected multiple degrees in higher education and competed in beauty pageants. Lewis is a television personality, she has won the Miss Delaware pageant and the Miss Black America pageant, and she is studying to obtain her PhD in history. Lewis loathes the idea of compartmentalizing herself because she has so many talents, hence the reason for her name– DJ Brittany Lee.

Music is one of the most important things for Lewis. She enjoys a variety of different genres, and she feels as though she has very eclectic musical taste.  Her favorite aspect of DJing is observing the crowd’s reaction to whatever song she plays. For example, nothing makes Lewis happier than seeing someone race to the dancefloor when their favorite song starts playing. Many people tend only to do things that can earn them money, and although Lewis has made money from DJing, it isn’t money that she’s chasing. Lewis finds more satisfaction doing something she loves for fun.