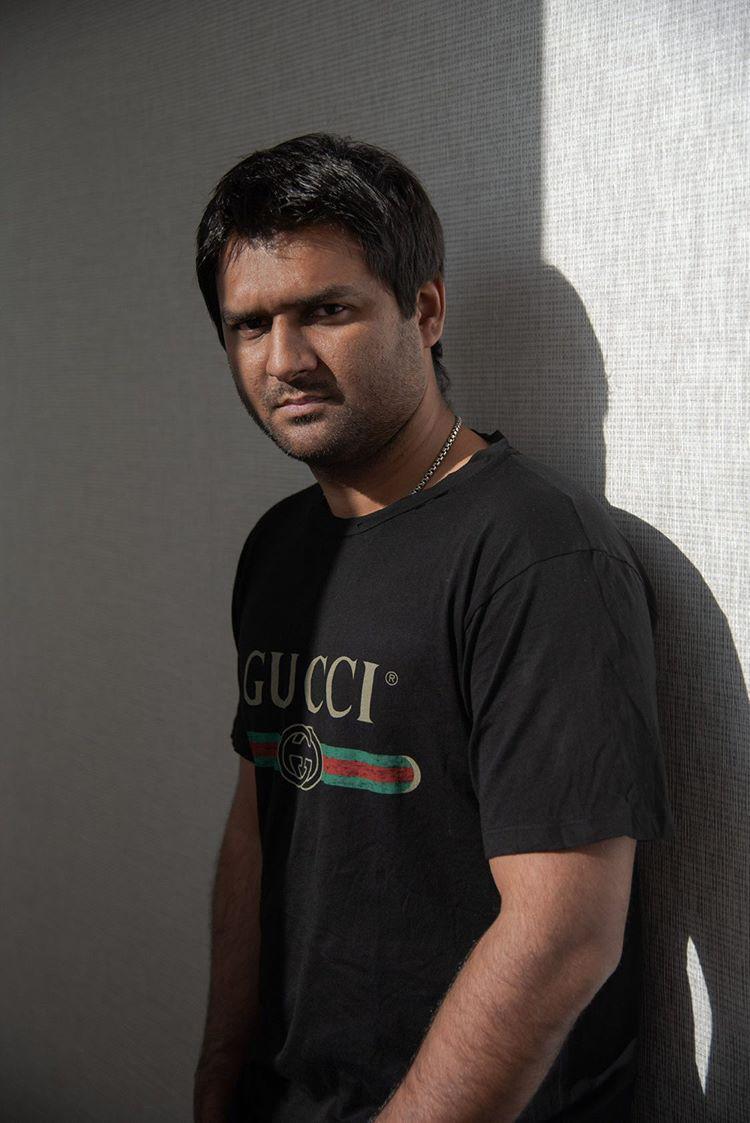 You might have come across numerous social media ads that were way overdramatic and cliched and just made your cringe-o-meter burst. Unfortunately, in today’s utter world of commercialization, this is what we must bear with. However, there are a few names in digital marketing that have revolutionized the way commercials and ads are seen. Ahmed Yasir is one of them! Starting his career from being an Instagram entertainer and celebrity, he ultimately found his way to be famous through his sense of humor when people began to like and share his memes and vines. It was 2015 when people began to understand the potential of this young future entrepreneur. At that time, he was known to the world by his Instagram accounts of @reactions, @ghetto, and @hood. However, he ultimately made his way to become a full-time digital marketing expert; in fact, he has now acquired a tycoon’s status in this regard as he has established his world-renowned digital marketing firm and holding agency by the name of Instareach LLC.

However, things were not always that much straight forward for the young Ahmed. As a young teenager, Ahmed was in a dilemma about what career to choose since he was equally good at technical subjects like Mathematics and Biology, and he was an exceptional coder in Javascript. However, as he graduated from high school, he decided to opt for Biology and make his career. It was not, however, too late that he realized his passion for Instagram. Those were the days he was receiving quite a lot of fame online through his Instagram accounts. Moreover, he realized that he had exceptional capabilities to keep people entertained while persuading them to buy a product. It sounds like a perfect combo! It sure did to Ahmed at that time. Hence he decided to devote his attention to his Instagram accounts from then onwards. However, it is to be kept in mind that he had made enough progress in his biology subject that he could have easily afforded a sound career in that.

In this sheer competition of moving ahead from each other, the mistakes which the small companies and even the big and well-established multi-nationals make are that they design their ads to be too much reinforcing without any logic, that is, they forget to target the consumer’s interest and pleasure while selling their products. This was the market’s void a decade ago, and marketers were mostly unaware of their mistakes in this regard. At that time, Ahmed Yasir saw a great opportunity with the potential to work on in the longer run. He made his ads convincing and a bit humorous so that the viewers don’t have to skip the ad to save time.

Perhaps because of this reason, most of the big brands today prefer to sell their products on social media platforms like Instagram and YouTube via Instareach LLC. In this regard, Fashion Nova shines the brightest. The brand has partnered up with Instareach to have more customer base and following. Not only this, certain applications and online games have also taken advantage of Instareach’s services like PUBG (PlayerUnknown’s BattleGround) and The Game of War. All these big names prefer to be advertised through Instareach because of its multi-platform interconnection. They can have their product being advertised on different platforms under the same campaign, which is kind of a revolution in the digital marketing industry, even by today’s standards.

The sky’s the limit for those who want to fly high! This is exactly the case with the young entrepreneur and multi-millionaire Ahmed Yasir, as he has not finished conquering the world of digital marketing yet. He further plans to have more collaborations with more renowned brands in the future. You can, too, check his content out at @reactions and @ghetto to stay updated.