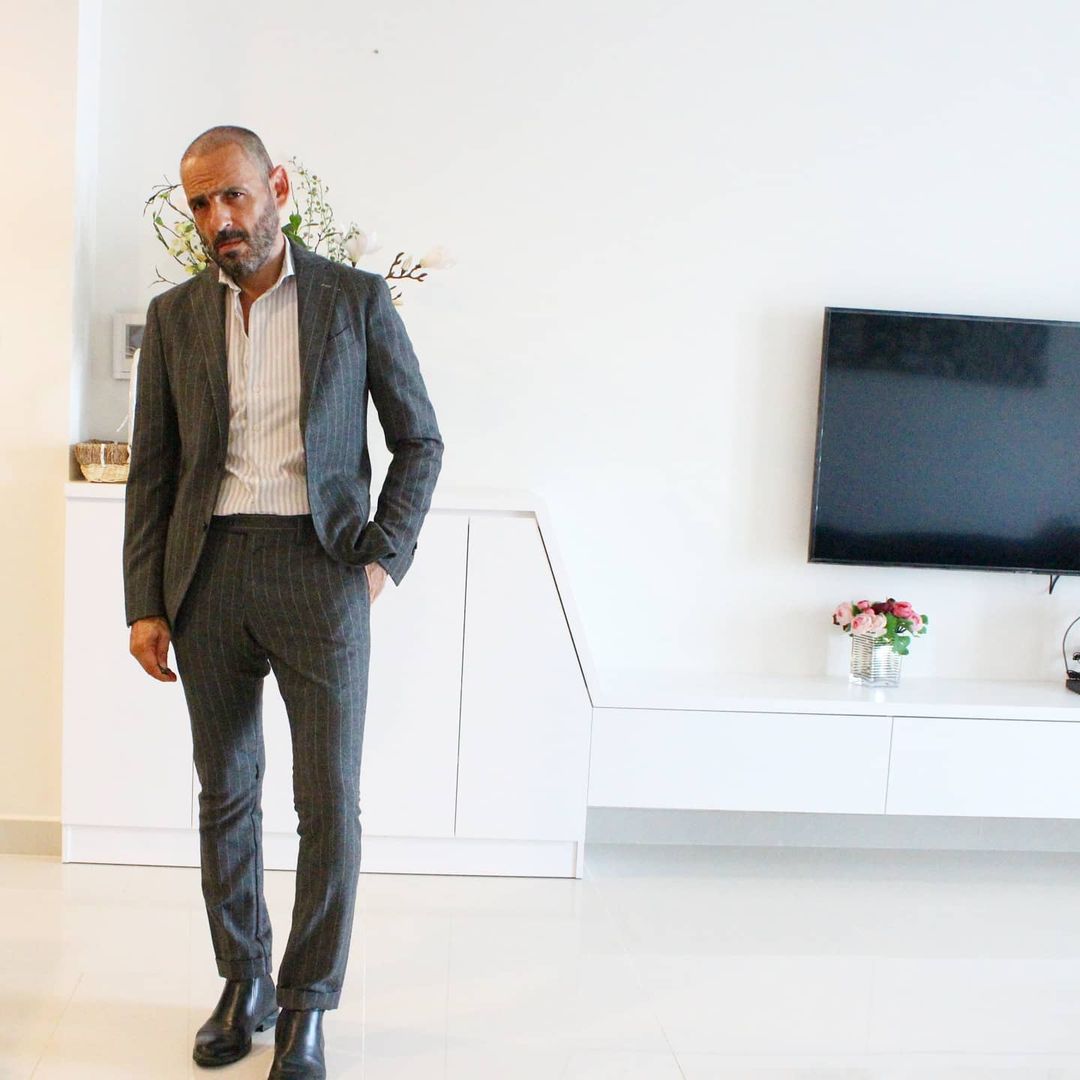 The prevention zone is often overlooked, especially when it comes to mental health. Christopher Senekki, who also goes by the username of @westylethestreet on Instagram, is one of the few brave new influencers that have decided to also shine the spotlight on prevention as a whole, which is absolutely critical – especially in times like these.

Role Of Prevention – Health And Safety

As with everything, preventing something before it happens is basically health and safety in nearly all environments – wear goggles when working with acids, keep your hair up when working with machinery, and the like. This precious health and safety tip is part of the reason why the ingenious Christopher Senekki has decided to boost awareness of mental health and its issues using his enormous social media outreach and his overall compassion.

Everyone needs support now and again, and people like Christopher can serve as role models – although not the kind of role models which one thinks he would never be able to actually reach, no matter how much support he needs and how little support he actually gets. Senekki encourages everyone he interacts with, be it directly or indirectly, to take a thought-out, comprehensive approach when it comes to tackling their inner demons and getting them out of their lives.

He also encourages people to stop and think about their current state of mind, their feelings, and whether their life is starting on a previously unnoticed decline to deeper, darker depths. Senekki believes that, if people look hard enough and become able to see inside themselves to a sufficient degree, they can change their perspective of themselves from an antagonistic point of view to a loving, positive view of themselves – which is absolutely guaranteed to help with their overall mental well-being.

Struggles And Recovery – Experience Is The Mother Of All Learning

Senekki used to suffer from low self-esteem, depression, and social anxiety in the past. He appreciated style and good looks very much back then as well, although he never really saw the importance of it all. With a bleak outlook, and a black-and-white view of the world, Senekki couldn’t help but spiral down – that is, until he managed to catch himself, drag himself out of the trench he’d dug in a trance, and claw his way out back up to the light. His experiences and his problems humbled him significantly, and it renewed his old passions – it brightened the old world he’d seen through an ash-tinted looking glass.

Not only does Senekki have a very much enlightened point of view when it comes to mental health, but he also is fortunate enough to possess the necessary mental prowess when it comes to styling virtually any combination of clothing and making the models feel absolutely divine in his end results!

Nobody has to bottle up their feelings, and Senekki knows this very well – that’s why he is fully encouraging people to use art, such as styling and fashion – seeing as they’re both completely valid art forms – to express their inner selves as much as they can, and to let all that bottled up negativity escape onto something that can catch them without repercussions and express them in gorgeous shapes, colours, and textures!

Through fashion and what he best knows, Senekki wants to ensure that he brings care, unity, and passion to the table of mental health and men’s street fashion.

The Secret to Fulcrum’s Success? (Hint, it’s the people factor)

I am here to Shine – DJ FELIX