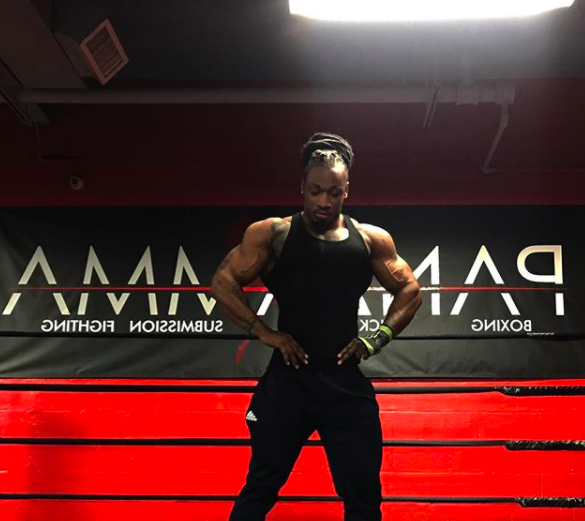 Chris AKA Dream is fast becoming popular. Born as Christopher Dorn, it seems like his hard work is paying off. When he was in high-school, Dream started working out and lifting weights. He used to play football in college, and he had a mean throw.

Because of his swiftness and agility in the field, his teammates started calling him Dream. That is how Chris earned the name Dream, by which he is popularly known now.

Now Chris is a weightlifter. He calls it his craft. Weightlifting for him is not just an exercise or sport. It requires his undivided attention and sole focus. In weightlifting, anything can go wrong in a split second; that’s why one must be careful.

When asked how does he feel about getting popular, Chris said he was glad that all his hard work is paying off now. Dream is also becoming famous for being a fitness instructor. He inspires people to get in shape and push themselves. Chris dreams of taking his career to new heights.

No doubt he is getting recognition now. But he wants to succeed more. When Chris A.K.A Dream was asked in an interview what inspires him, he said family and his will to succeed.

Weightlifting is not an easy task, and he advised new lifters to take it slow. New lifters must take their time, build their strength, and then take a go at it. Chris says fitness is a journey, and it does not happen overnight.

Chris has got 118k followers on Instagram, and the number keeps growing as the time passes. The former pro baller is finally getting the attention he deserves and is about to touch new heights.