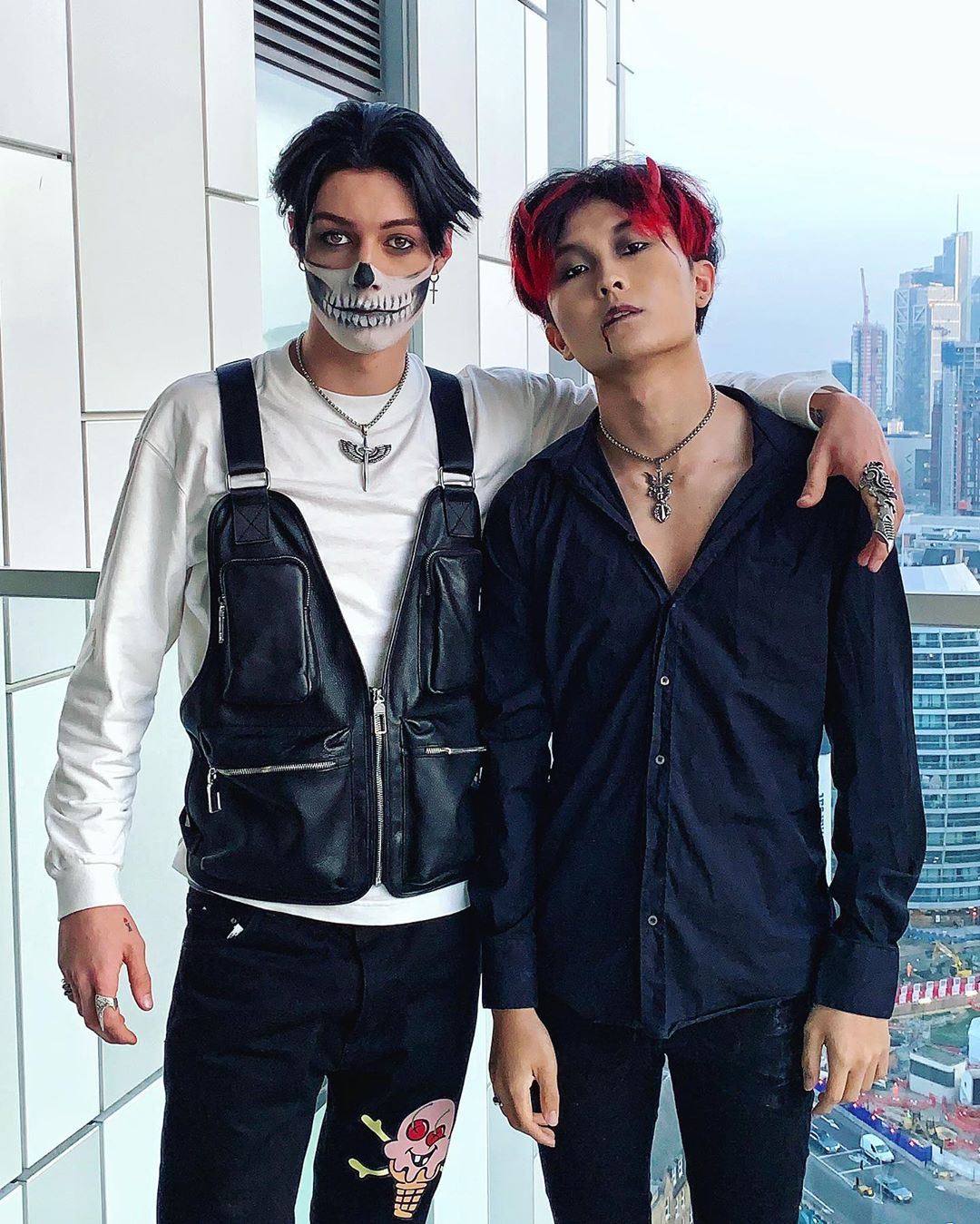 The Boxboys Slide Video was another groundbreaker for Harrison, an Australian-born internet celebrity. Otherwise known as BoxBoy across several social media platforms, the content creator is popular on Instagram for his public pranks, which often have double meaning creates hilarious public reactions and contents. He has however taken his creativity and ingenuity to TikTok, publishing videos that have brought him on the relatively new social media platform. The Boxboys Slide Video is one of the most recent publications from BoxBoy, garnering more than 5.6 million likes.

The world of social media influencing seems to have taken a new twist with the likes of BoxBoy and his partner in content, Jeffrey Yang, popularly known as Jefo, seemingly redefining the concept. Prior to being a social media celebrity, BoxyBoy created a mobile app, which he sold for $10,000. While some people would have taken app development as a career, BoxBoy had other plans that came into fruition in 2018 when he started creating videos with Jefo. The rest they say is history, as he defied all odds, including being broke to pursue the dream of becoming a social media celebrity, breaking grounds across several platforms to become a global brand.

BoxBoy only reiterated the versatility and ingenuity that have helped him achieve tremendous success in a relatively short while in the BoxBoys Slide Video. In the video, the prankster was seen sliding on a wet surface on walkways after applying a liquid soap underneath his shoes. The funny internet character seemingly glided through the soapy surface, performing several moves to the amazement of onlookers.

BoxBoy currently has more than 2.3 million followers to his self-titled account on Instagram, with his popular content including public kissing videos as well as Fortnite-related. Considering that he only began posting on Instagram in April 2018, BoxBoy can be regarded as a huge success in the social media world and he is not looking to stop anytime soon.

BoxBoy has a cool and funky personality that goes well-along with his pranks creating more hilarious content and using songs that have helped him to set his unique identity as a prankster.

BoxBoy is also a popular YouTuber where he has more than 128,000 subscribers and millions of views.

Liad Biran About Life and Working With Celebrities Like Cardi B!