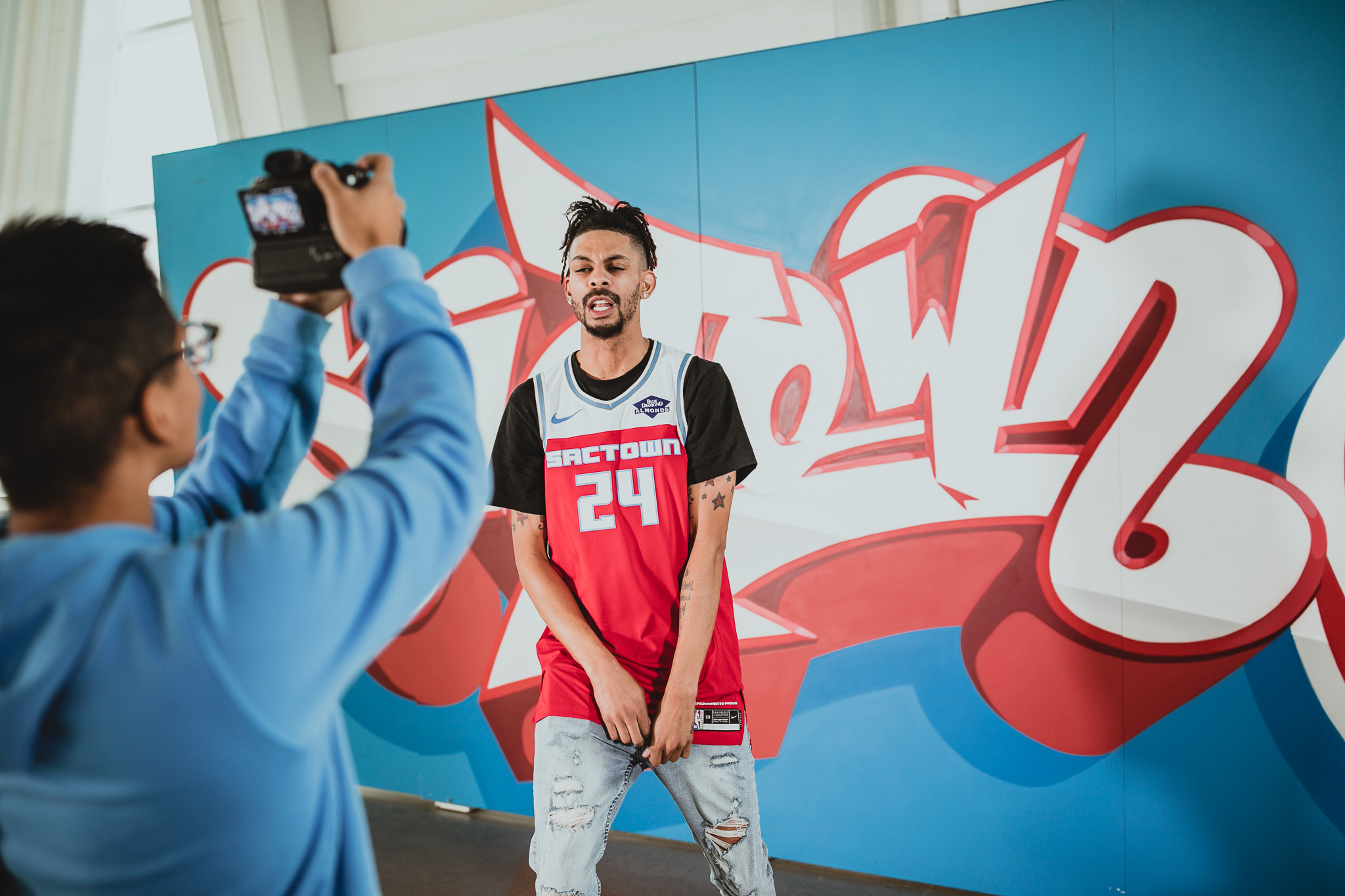 Rising in any industry takes dedication, perseverance, and grit. California Artist Aye Tee is all too familiar; but after almost a decade in the music industry, he’s made significant progress in the music industry. Through his years of hard work, Aye Tee has built an impressive name for himself in the West Coast scene.

Aye Tee started rising shortly after deciding to take music more seriously in the early 2010s. After releasing his first mixtapes and beginning to play in live settings, he signed on with a management team in 2013. Since then, he’s played over 300 shows, and has opened for major acts like E-40, Too $hort, Soulja Boy, and Snow the Product.

Another major opportunity came when the NBA’s Sacramento Kings began playing Aye Tee’s track “Sushi” at home games, which led to a live performance for their staff for a series called “On Deck”. Later, Aye Tee was asked to make an intro song for the 2019-2020 season. What resulted was Aye Tee’s track “Whole Squad”.

Aye Tee has plans to drop a brand-new EP this fall entitled “Issa Wave”, and Aye Tee tells us it will be real wavy. The EP is said to contain a lot of harmonizing, melodies, and clever lyrics. With Aye Tee’s unique style, blending old-school hip-hop with r&b and pop, his fans are eagerly waiting to hear the new project.

You can find Aye Tee on Instagram here: https://www.instagram.com/itsayetee/

You can listen to Aye Tee’s music here: https://open.spotify.com/artist/5yoCguPRmjHw2t2Ban6nsd?si=KVtsdEdxTH-bgEeEZa4JPA

Music Artist Araqueenbae Announces Music will Be On All Platforms 2021