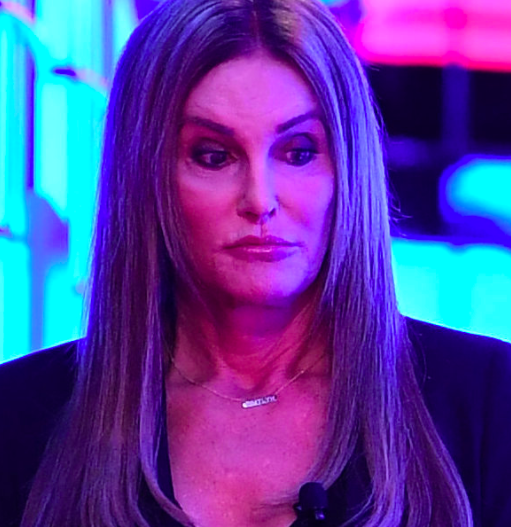 Innocent Mamma Caitlyn Jenner’s birthday message to her daughter Kylie Jenner happened to be the talk of the town. On Saturday, Jenner wished her youngest billionaire daughter Kylie a happy 22nd birthday on Instagram. But she goofed up with the pictures. She wrongly posted four throwback pictures where she was posing with a young Kendall Jenner instead of posting the pictures of Kylie.

She wrote – “Happy birthday to my little baby Kylie” and captioned the pictures with Kendall as “Life was so simple back then, but life is so good today.” This act has caught everyone’s attention.

The 69 year old Olympic gold medalist on realizing her mistake quickly deleted the post and uploaded another birthday message. She replaced it with a post that featured both her daughters when they were young and simply wrote – “Happy birthday @kyliejenner.” But unfortunately, some fans still got their hands on to her old post and already noticed the awkward blunder.

People started writing loose comments about her post. One of them tweeted – “Hey you got your daughters mixed up with Kendall.” Another user Okiiiiiiiki Oo added – “Caitlyn Jenner boasting more photos of the older child is typical younger sibling syndrome.” Jenner has been going through a tough time in the comment section from her fans as they continued to write. Hiiipower_glove wrote – “So you are going to pretend as if we did not see u mixed up your kids.” One user remarked – “Glad to know that sister you got the right daughter this time.”

Well, the annotations were not taking a pause. Kylie however did not bother to acknowledge the slip-up and seems to have not noticed it yet. Looks like she is very busy in living her life in Italy with friends and family including daughter Stormi and is having a gala time. The birthday bash of Kylie had several guests including Kim Kardashian, Khloe Kardashian and Kris Jenner who showered blessings to the birthday girl.