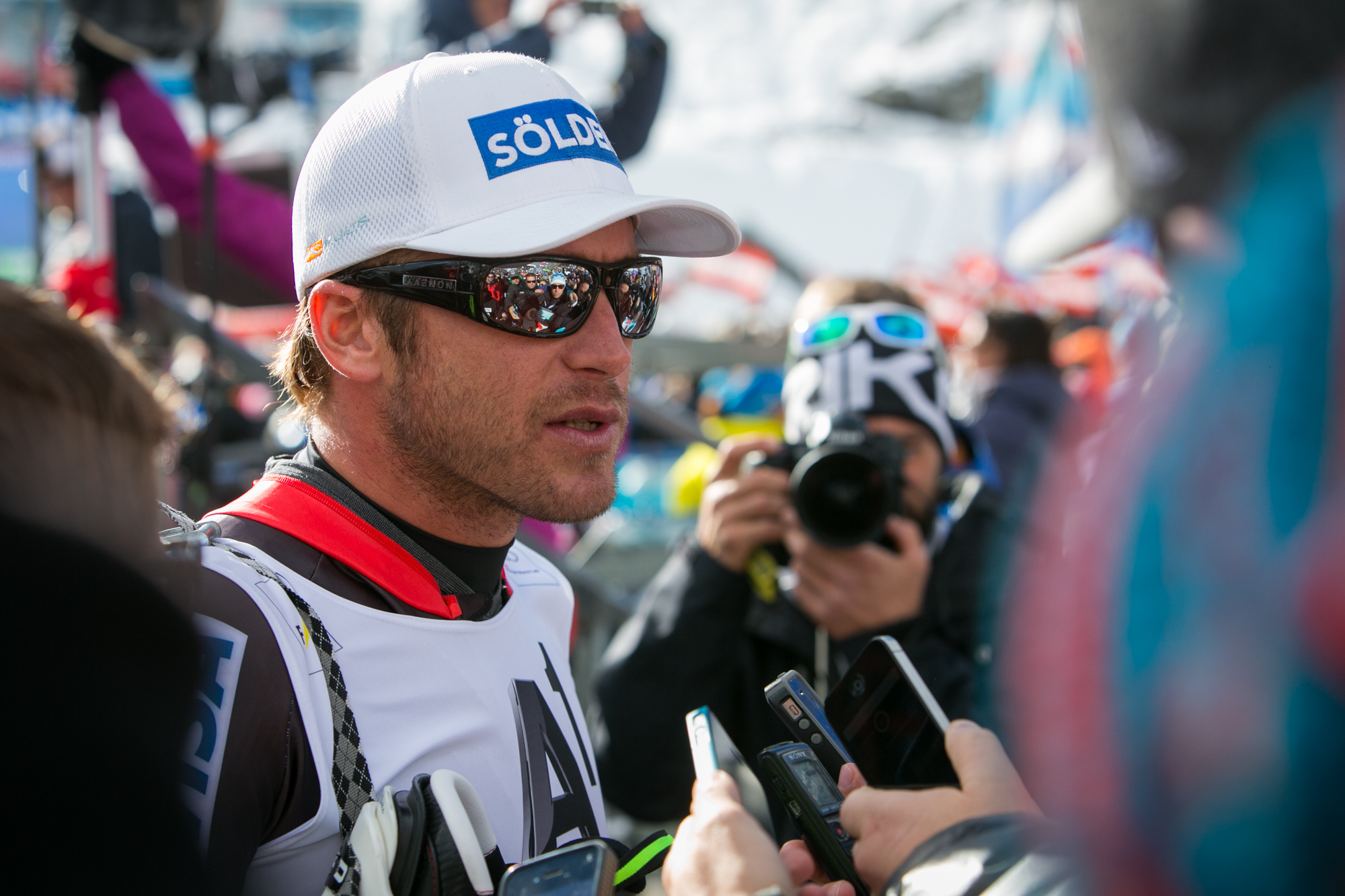 Bode and Morgan Miller made a special announcement on Monday where they disclosed that Morgan is pregnant and they are expecting twins this time. The pregnancy news of the couple arrives just over a year after they lost their daughter Emeline in a tragic drowning accident.

The couple unveiled Morgan’s baby bump on the “Today” show where it was revealed that they are having boys. It seems having twins as boys is something Bode was wanted from a long time.

Morgan remarked that – “From the beginning of their relationship Bode always mentioned about having identical twin boys to be born on his birthday.” She further added that the couple feels that their departed daughter Emmy has her hands in this miracle somehow.

Morgan made it public on Instagram that the twins are expected to be born on the lucky day/angel number of 11/11. This pregnancy due date is not far off from Bode’s birthday that falls on 10/12. It is very soon about a month after his birthday.

Morgan did express her feelings of losing their daughter Emeline and stated that she lost Emmy when she had a child in her tummy. In an overnight her emotions of pure joy turned to guilt and terror. It was very difficult for her to love the new baby the way she loved her daughter. It gave her a feeling that by loving her son she was trying to replace the daughter. She had a big fear of giving birth and she wanted then was that the time should stop. She continued further that probably she was wrong as their son Easton provided the couple a closer bond to his sister. When she used to hear him cry something would spark back alive in her soul. She realized that she was a Mom and her kids deserved the world from her.

Post their daughter’s demise and after the Olympic skier and professional volleyball player have welcomed a baby boy – Easton who is 10 months old, the couple have been strong advocates of water safety. They have been sharing videos of their youngest boy learning how to float.