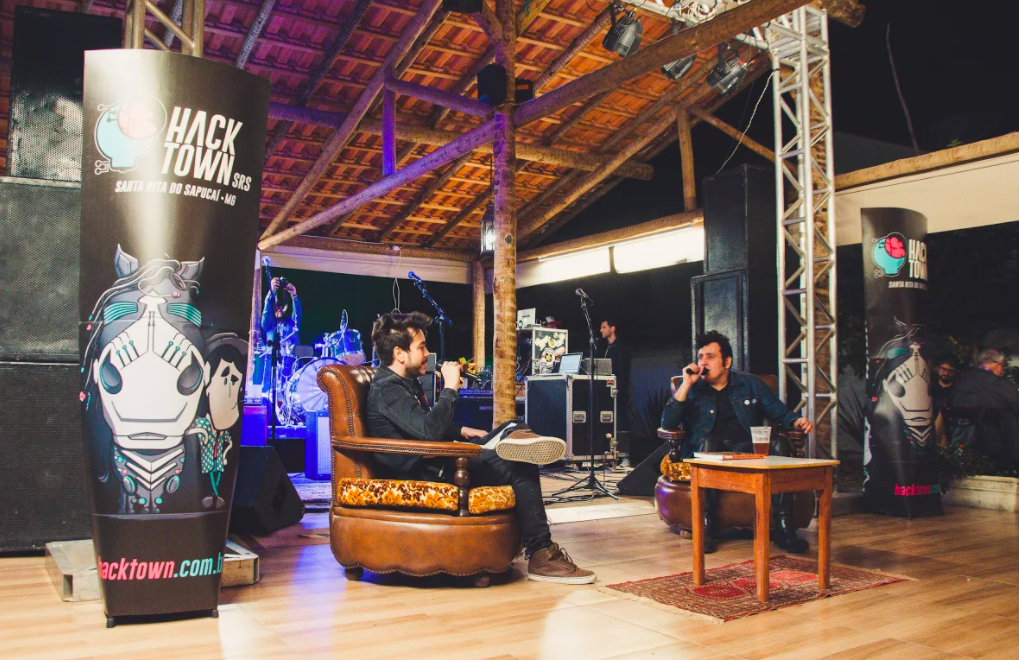 When Carlos Henrique Vilela first set foot in Austin, Texas, in 2014, he couldn’t imagine that trip to the SXSW innovation and music festival would forever change the direction of the city in which he lives, Santa Rita do Sapucaí, in the south of Minas Gerais, Brazil. In Austin, Vilela met the also Brazilian Ralph Peticov. Based on the experience they had there, they returned with the idea of creating something along the same lines, but adapted to the Latin American reality. “When I arrived in Austin, I felt a great similarity in terms of city dynamics, both physical and regarding the entrepreneurial and creative ecosystem, despite the difference in the size of the two cities. I kept that in mind I wanted to do something inspired by it”, says Vilela.

The first thing Vilela and Peticov did on their return was to invite two friends, João Rubens Costa and Marcos Davi, to talk about the idea. Both had a strong presence in technology and innovation events in Santa Rita do Sapucaí, a city located near São Paulo, with only 40 thousand inhabitants, known as the Brazilian Silicon Valley. From that inspiration, HackTown, the main innovation and creativity festival in Latin America was born.

The first edition of HackTown had 700 participants and about 100 activities in a single day. In 2019, in its fifth edition, there were more than 25 thousand people in four days with more than a thousand activities. With lectures, meetups, workshops, live shows, parties and activations, HackTown 2019 attracted an audience from around 10 countries in the region. People interested in topics such as technology, startups, music, arts, innovation and business. The turning point of the event, by the way, took place with a bet from Google in 2017. The technology giant was the first global brand to invest big on the event. Google held at HackTown its first Google Home outside SXSW. Now, the biggest brands in Brazil have creative impactful activations at HackTown, known as the “SuperBowl” for innovative brands in Latin America, a reference to the investments and level of creativity made in the intervals of the NFL finals.

The HackTown 2020 edition was ready to be released to the public. The expectations were to have 2 thousand activities in 5 days and an audience of 50 thousand people. However, with the arrival of the pandemic, plans had to be changed. “We found an interesting and innovative online format for the moment. The pandemic took us the opportunity to expand more and more”, highlights Vilela. 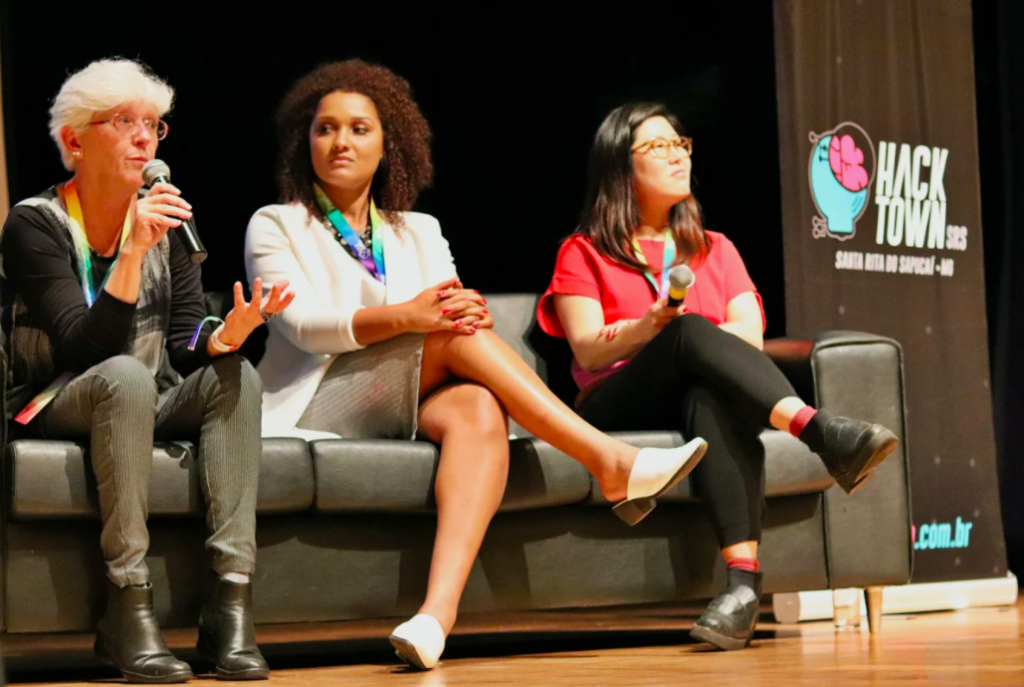 “The new format is based on a transmedia storytelling strategy”, he appoints. The festival was deconstructed into parts that are being delivered to the public in a set of actions available on the official HackTown website. “We’ll be able to impact about 3 million people with our online event. The strategy for that is: we are going to be part of people’s routine instead of requiring them to stop what they are doing in order to dedicate themselves to the festival”, Vilela says.

HackTalks is the first attraction of this new format. It is an online platform that delivers HackTown content with the necessary depth. They are text interviews that represent the festival panels. A coffee box by local roasters is another attraction that is already having success with the public. HackBox offers three coffee brand packages chosen by the public as their favorites in the 2019 edition of HackTown.

A series of online chats called Hack Sessions will also begin in the coming days. A group of people will interact with book authors to talk about their thoughts on topics such as digital culture, behavior, technology and music. The name of the speaker will only be revealed at the beginning of each of the 8 episodes.

“The legacy that HackTown leaves in the city of Santa Rita do Sapucaí is also an essential part of the project for 2020”, tells Vilela. A program called HackInsights was recently started to boost local businesses. “We divided it into 15 mentorship sessions per season. They are focused on tech startups and businesses from the city’s creative economy. Hack Talents is another attraction under this goal. A program that brings impactful career content to students of INATEL, a local renowned tech university, will take place online. “This program is being developed in partnership with German fintech Sumup, one of HackTown’s main partner brands for 2020”.

The festival’s plans for 2020 also include attractions related to music. “They will be announced shortly”, says Vilela. “In addition, there are other ideas that we haven’t had yet but that will happen until we return to the physical event, hopefully, in 2021”.

Negligent and Drunken Driving is a Major Cause of Motor Vehicle Accidents in the World, Say Experts