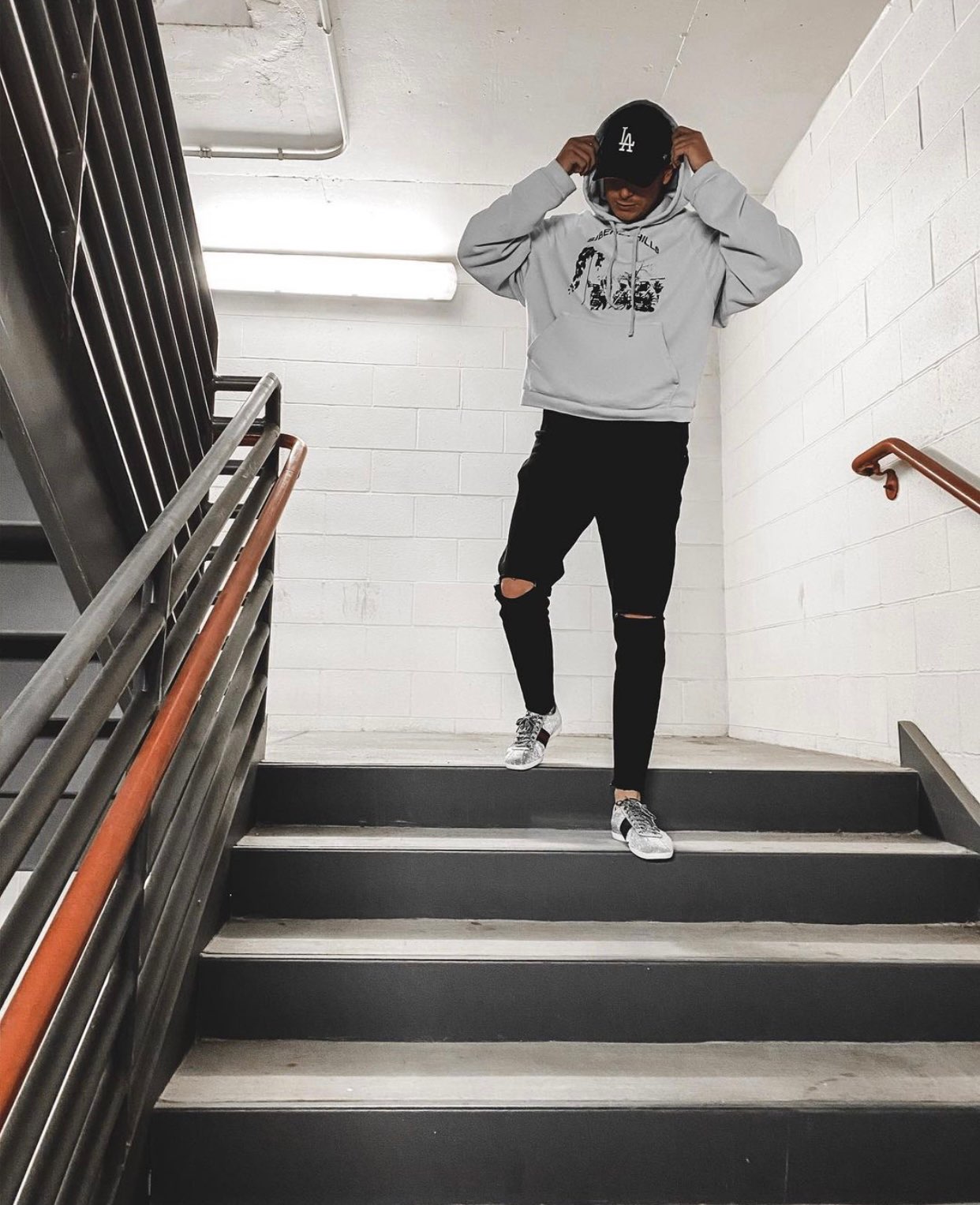 To make it big, entrepreneurs need to be humble about their mistakes and use them as learning experiences. Branden Condy is a strong proponent of that notion. The bartender-turned-influencer became wealthy almost overnight, going from mixing cocktails to owning a penthouse in 45 days. While the transformation that Condy underwent seems drastic and tough to pull off, all it took was a change of perspective.

“I consume a lot of social media, much like everyone else my age. So what I kept seeing over and over again was people complaining about how broke they were. And I thought to myself, instead of complaining, we ought to be doing something about it. Clearly, the whole idea of getting a ‘stable’ nine-to-five job isn’t working. Not only that, but these jobs aren’t even stable anymore. As long as you’re somebody else’s employee, you can get fired at any moment. So I thought that there had to be a better way of doing things, as long as we were willing to deviate from the norm. That is when I turned to Amazon Automation stores and began working with drop-shipping. Around the same time, I also started working and investing lots of time and energy into Instagram. These two things together became the foundation for the new life I was creating for myself,” he explains.

While Condy is massively successful, he has endured failure in the past. He recalls a turning point in his entrepreneurial journey. “Once, my car engine blew up. I didn’t have money to get my car towed, so I just sat there, on the side of the road, helpless. It wasn’t just thoughts of the car that were going through my head. It was the whole idea of ‘oh my god, I need to take control of my life ASAP.’” Condy didn’t let that moment break him. Instead, he emerged stronger from it. The level of perseverance that he has today stems from experiences like this, where he fully faced the obstacle at hand and decided to confront it head-on.

Condy has enjoyed many triumphs as well. “I’ve worked so many jobs. I’ve been a boat boy, a bartender, I’ve cleaned cars, and the whole time I was dreaming of starting my own business. So now, when I look back on those times, I feel amazing. I’m proud, and I’m fulfilled,” he says. To Branden, the key to success is always remembering where one came from and seeing where they are going. Measuring progress encourages fulfillment.

While his life has been extremely hard at times, including growing up when there wasn’t always food at the dinner table, his present situation is one of prosperity and wealth. “I often think about where I came from and where I’m going. I’ve concluded that limits are simply a societal construct, and if you have the guts to separate yourself from that norm, you can be whoever you want to be and build a thriving business,” he says.

Branden has big plans for the future. He is growing his company and inspiring his supporters. He doesn’t see retirement on the horizon because he simply enjoys his work too much. He will not rest until he has made his point that people hold the power to change their destinies through self-belief, confidence, and the decision not to quit under any circumstances. Condy wakes up excited every morning and tries to spread the spirit of positivity and enthusiasm across the world through the power of social media.

For more motivation, tips, and news from Branden Condy, visit his Instagram.

Advice for Working from Home