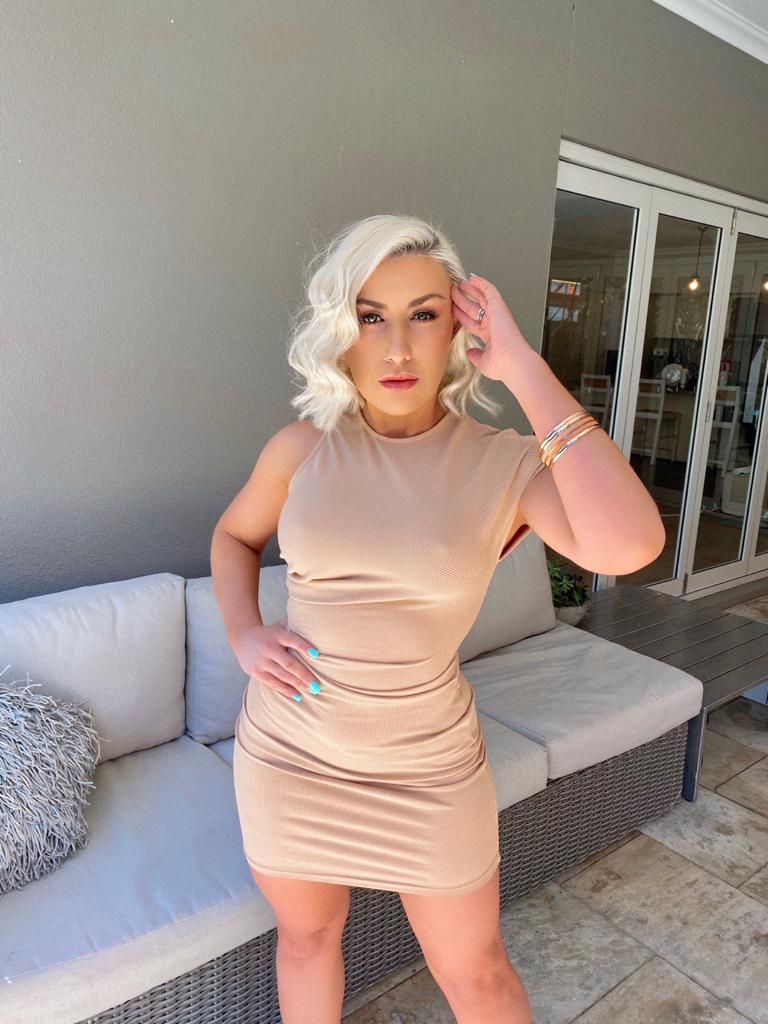 The use of social media sites such as Instagram and Facebook has become prevalent all over the world, with more than two-thirds of Internet users being active on social media. Given such high numbers, influencers have turned to these platforms to create content to market various brands. One such influencer who leveraged her huge following to launch a business is Dana Grigg, known in entertainment circles as Cherry Dana.

At the age of 19, she moved from her childhood home in Newcastle, Australia to Mexico, to pursue dance, performing in the stage shows of local resorts. For two years, she danced in Mexico, honing her talent and gaining incredible experiences that helped her better understand her love for performance, community, and sexual expression. These experiences would be instrumental later in her life when setting up her business.

Eventually, the young dancer returned home. After a year, she decided to move to Sydney and study both dance and fitness. While there, she started working in the adult industry as a lingerie waitress to earn money for fees and upkeep. While working, she started her Instagram account, @cherrydana27, and grew it to 150,000 followers. She also started a public Snapchat account that went viral about five years ago. Seeing the potential in her popular accounts, she began doing brand endorsements, before shifting her focus to creating her own business.

While in Australia, she launched a television dating show, “Come Dine With Me,” which also showed the behind the scenes action where she did work as a hair and make-up artist. If that wasn’t enough, she also owns the entertainment website CherryDTV.com, which focuses on various topics, such as relationships, dating, sex, lifestyle, and personal well-being. The site features a section for aspiring models and performers that provides them with the necessary tools to grow their brand. Finally, she is also in the process of creating another website that will focus on the entertainment website of her Cherry Dana brand.

Having modeled on her Instagram and OnlyFans, Cherry Dana has lots of advice for anyone who wants to be a successful model. She says that discipline and dedication are some of the most important virtues to have. Disciplining yourself, by controlling impulses, reactions, and behaviors, allows you to forego short-term gratification and instead achieve long-term satisfaction and gain. Discipline is what enables people to make decisions that are good for the long-term progress of the business.

Dedication to your craft is also necessary for anyone who wants to be successful as a model—a dedicated person puts all their efforts into the business. Whenever setbacks occur, they will pull themselves up and find a way to do things instead of staying down and defeated. As Cherry Dana says, “Never stop learning or think you don’t need to learn something beneficial for your business. Understand that a return on investment, whether it be time, energy, or money, won’t come straight away and can even take years.”

Discipline and dedication will have you putting in effort without giving up, like Cherry Dana, or Grigg has done for the last eight years, growing her business to where it is now and becoming an authority in the influencer and online entrepreneurship space.

Meet Luisa Zhou, the creator of the ‘Employee to Entrepreneur System.’ She’s transforming people’s lives through helping them build their dream online business.