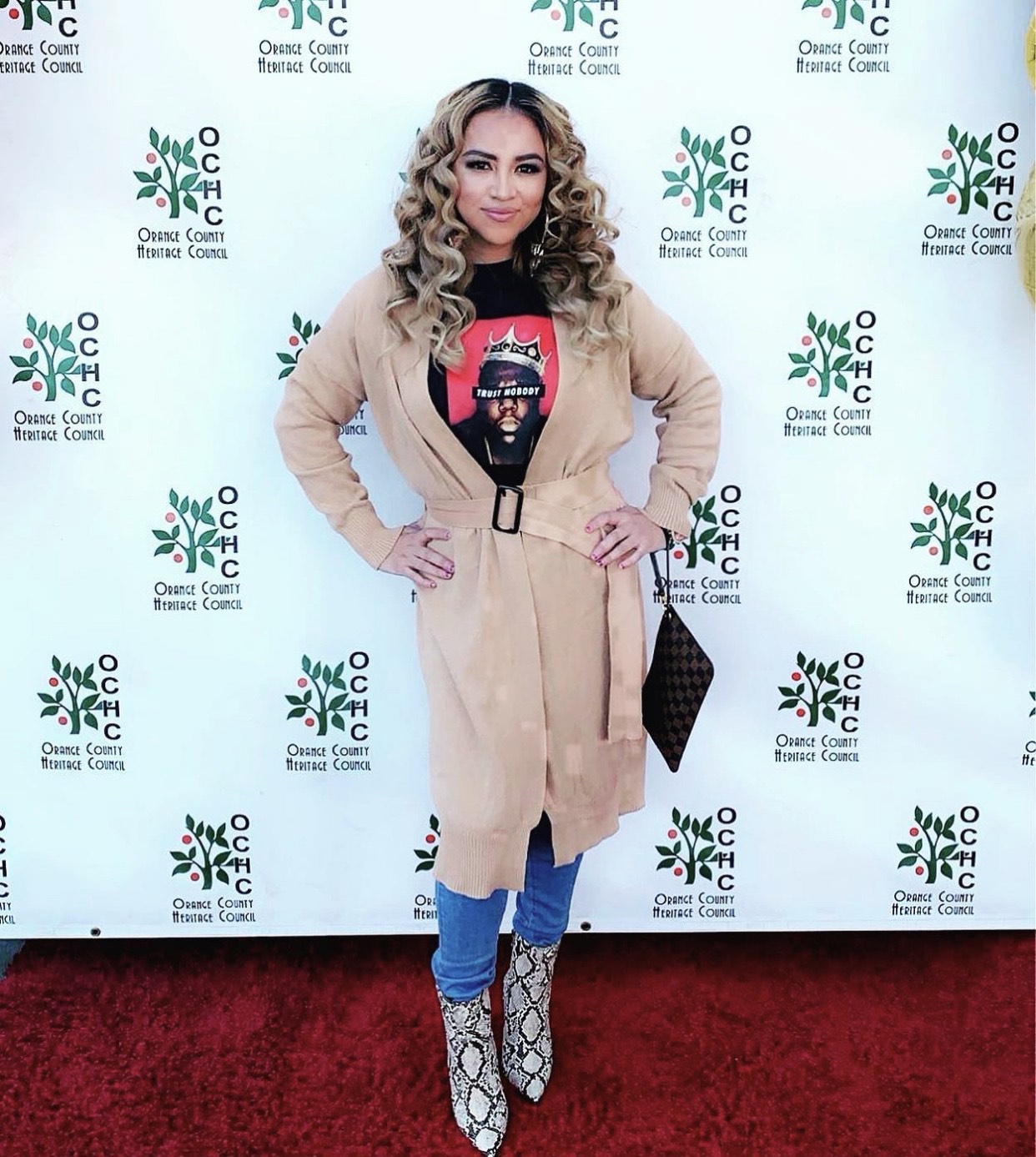 Entrepreneurship can seem daunting to some. You don’t have set hours; there’s always the fear of failing and its hard work. Barbara Sanchez knows all about the struggle and successes of being an entrepreneur in modern times. Barbara is an entertainment publicist, marketer, and event planner. In the 14th year of her career, Barbara is treating every client and project like the first and giving it her all.

Born and raised in Mexico City, Barbara came to the United States at fifteen, ready to take on the world. Without knowing a piece of English, Barbara set a goal and learned the language in six months. She then went on to receive her Associates’ degree in Paralegal Studies at Oxnard College. Barbara knew she was meant to be an entrepreneur, so she quit her law office jobs to pursue her publicity career. By January of 2006, Barbara fully emerged into her role as a publicist. Though she is mainly self-taught and did not receive formal training, Barbara knew she needed to get out and network thanks to her great friend and mentor, Adam Santana. Early on in her career, there was a lot of footwork put in. Social media was not as prominent back then, so Barbara would have to attend multiple events per day to get her name and face out there. Barbara found early success in collaborating with other publicists to share media contacts and further her business and network.

Barbara’s client list includes Kyle Massey, Hana Giraldo, Cypress Hill, Snoop Dogg, and other celebrities and brands alike. Barbara was brought on board alongside her business partner Patricia Torres to handle the in-house public relations for Bobby Dee Presents and Uncle Snoop’s Army. Barbara is continuously coming up with new ways to collaborate and close brand deals and sponsorships for her clients. Barbara has made brand deals with companies like Body Crush Studios and Sol Body Care. Aside from brand deals, Barbara puts together events for her clients. Barbara has worked with TBoz of supergroup “TLC” during the 2017 and 2018 Unplugged Sickle Cell Benefit Concert. In November of 2019, Barbara, with Patricia Torres, put together a press conference for Snoop Dogg’s “I Want To Thank Me Tour.” Barbara has recently helped singer/songwriter Keith Sweat get his star on the “Hollywood Walk of Fame” for the 2022 induction.

Barbara can reach people within different levels of the industry. She’s had appearances on various television shows such as “The Steve Harvey Show” VH1’s “Love and Hip Hop: Hollywood” WE TV’s “Growing Up Hip Hop,” and David Tutera’s’ “Celebrations.” Barbara has had the opportunity to serve as a speaker at the “I am That Woman Network.” Barbara has kept the publicity around herself and her entrepreneurship as well. She’s been featured in magazines such as About Insider, Indie Activity, Big Work Magazine, OKTV, Voyage LA. Barbara has been successful in the international market too. Her ability to cross over between markets sets her apart from other publicists in the industry. Since the pandemic, Barbara’s entrepreneurial spirit has been on fire. She has closed a brand deal with Mayweather Fitness Hollywood. Barbara has worked with the group Professional Organization of Women of Excellence Recognized or P.O.W.E.R. It’s a networking website for women in different professions meant to empower and gain the recognition deserved. Barbara was awarded the 2020 Woman of Empowerment plaque for her hard work throughout the community.

While Barbara has been successful, it was not always this easy. Early on, Barbara would deprive herself of sleep to work as a publicist but still maintain her day to day job. Barbara would have to do other jobs like covering events to driving around artists for shows. There were times when Barbara would go days without food because she tried to meet deadlines on projects. She found herself suffering from anxiety attacks so strong that she would call 911, thinking there was more to it. Barbara took it upon herself to seek help for her anxiety as it held her back from attending events and meetings. Barbara believes you must take care of your mental and physical health to be productive.

Over the last 14 years, Barbara has shown that her success formula has worked time and time again. From the self-effort to the collaboration with others, Barbara knows how to keep herself and her work relevant. Barbara believes in the “Abundance Mentality,” which means that everyone can eat from the table as long as we’re all bringing something to that table. This mindset is evident in her willingness to be an asset to those around her. Barbara Sanchez has put in the groundwork to set the stage for where she is today.

Varender Singh, Giving the World an Example of Freedom of Expression