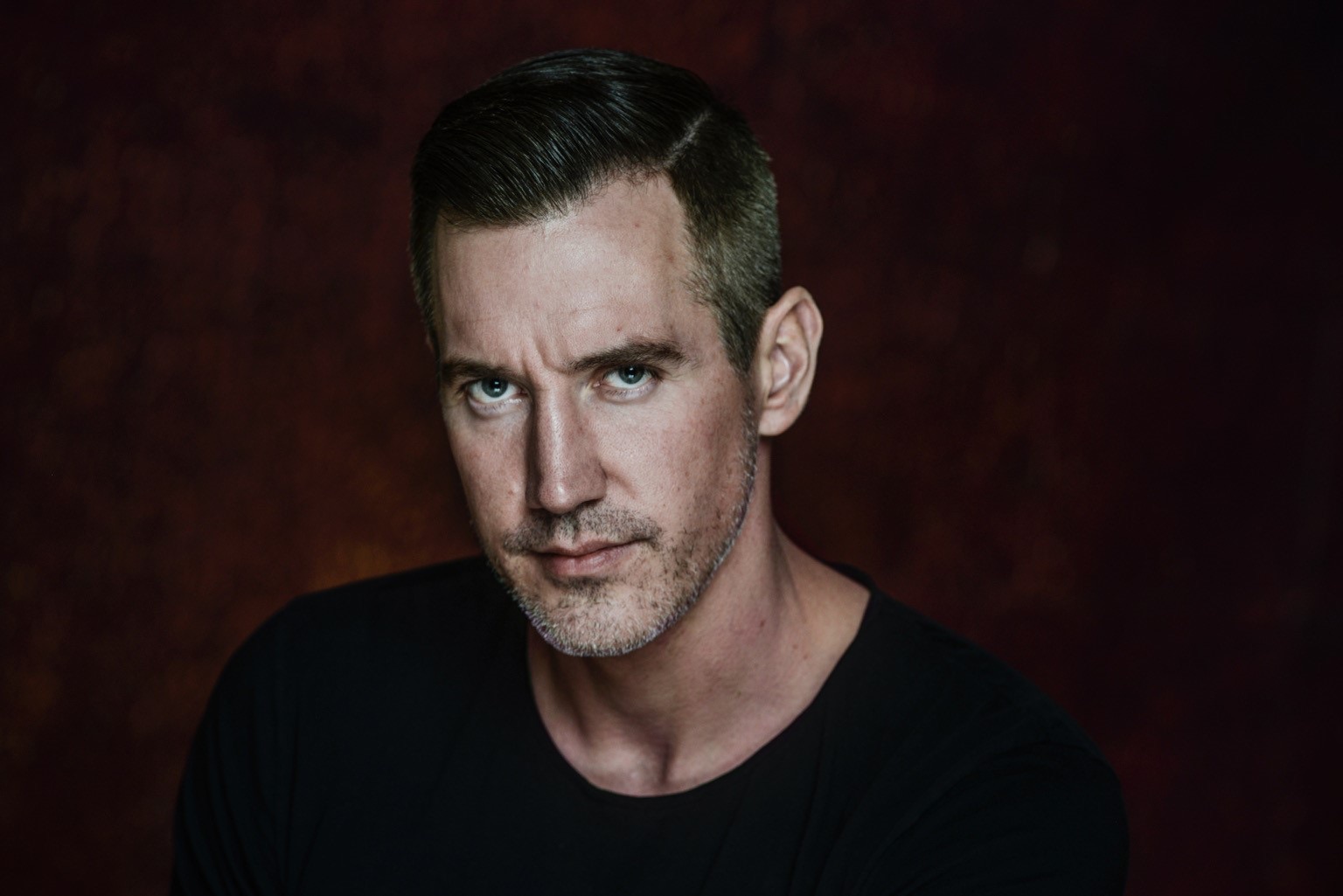 When you’re an actor, having your work recognized, especially within the artistic community, is everything. Knowing that all that hard work paid off is what most actors strive for. If they are lucky, they might receive deserved recognition once or even twice in their whole career. A nomination is your foot in the door. A win is the icing on the cake. Actor Matthew Sauvé has already racked up over 40 international best actor wins, and is already ringing in 2020 with a major one.

The winner of the Grand Jury Prize at this year’s Los Angeles Motion Picture Festival for his role in ‘One Night Stand’ Sauvé is no stranger to recognition. “I look at my career in total shock sometimes,” laughs Sauvé. “It’s been quite the trip.” Sauvé has been nominated alongside Hollywood actor Vincent D’Onofrio twice taking home the win once, Matthew Sauvé has been more than a star on the rise. He’s becoming a box office powerhouse.

Born in Toronto, Canada, Sauvé came from a typical family and followed in his brother’s footsteps by becoming a police officer. “My 12 year policing career feels like a past life now. I couldn’t ignore the passion I had for acting any longer, and in hindsight realize those years I spent in uniform was some of the best acting training ever.” he explains. Sauvé left the force and stepped into the acting world, dedicated to ‘make it’. And make it he did. His exceptional talent landed him in diverse and intriguing roles securing him a plethora of best actor nominations and wins.

“This Grand Jury Prize was a big win for me,” states Sauvé. “I am beyond grateful to be recognized by such a fantastic organization.” Established in 2010 as a division of West Coast International, the LA Motion Picture Festival based in Malibu recognizes talent from all over the world and is renowned for showcasing talented individuals who achieve storied careers in Hollywood.

So what’s next for this future superstar? For starters, this multi-faceted actor is branching out into writing and producing. Sauvé was recently handpicked to direct a 2-day casting session for the upcoming Netflix series ‘Age of the Samurai’. “I loved it, as an actor myself I knew how to make everyone auditioning feel comfortable in order to bring out their best performances” he says. As his career in Hollywood continues to take off, Matthew Sauvé will no doubt become a household name as well as a Hollywood fixture, with the awards to back it up.