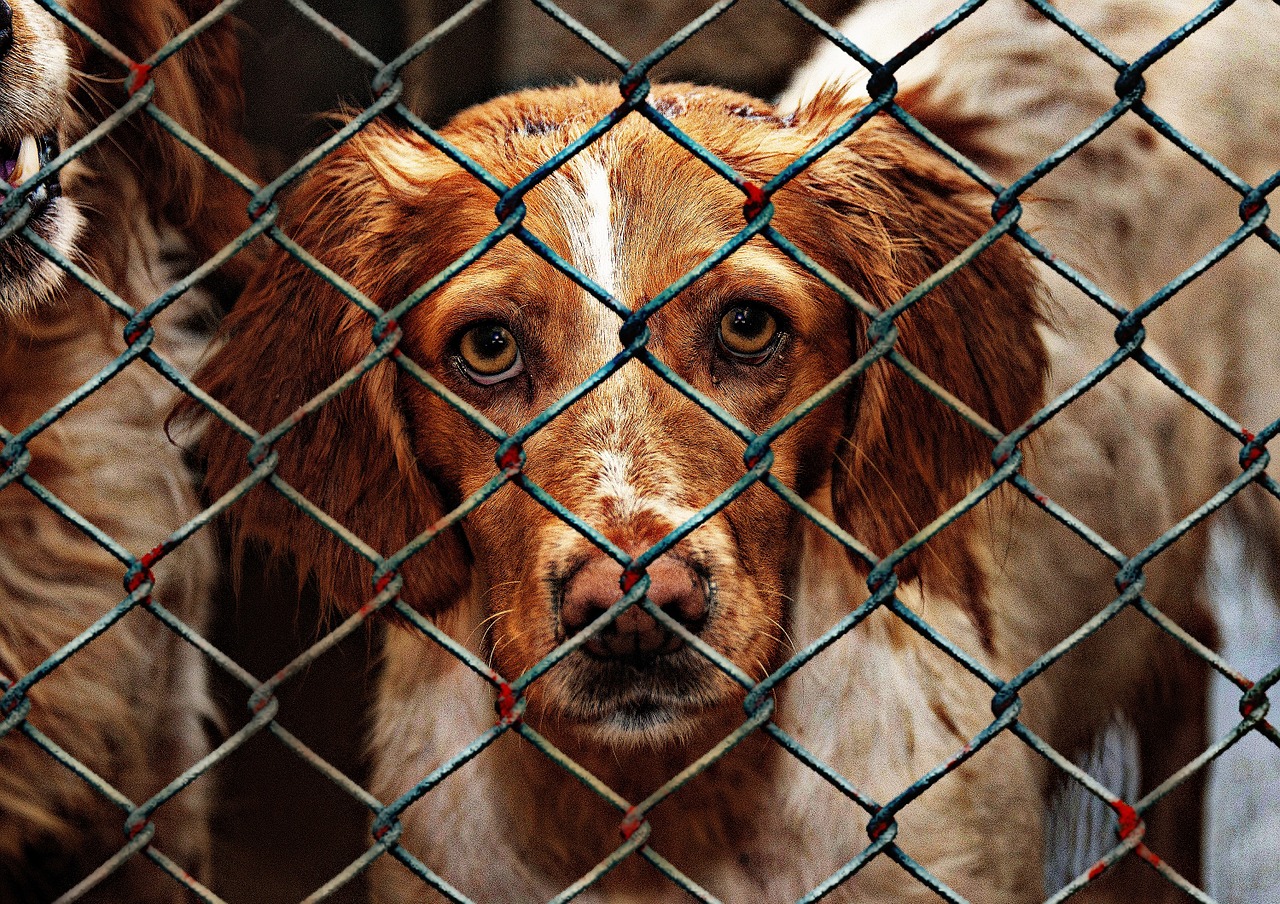 Jakarta is now flooded, and while people are safe and sound, pets are abandoned and that’s sad. Most of the people are away on New Year vacations and that’s why their pets are now stuck in houses that are flooded. But our faith in humanity was restored when videos of pets being rescued surfaced online.

There was a footage of the dramatic rescue of a chained dog from a heavy stream in Cinere, Bogor, West Java. It went online from the Instagram Id @galaindiga. And that was posted on Twitter under the handle of @nihaqus. The Instagram user shared his story, how he witnessed the rise of flood in the morning.

He saw the pet struggling to get out of the chains amidst the rising flood. And he expressed his will to go and help the poor animal but he didn’t know how. The waves were strong and there were heavy objects such as cars and iron gates drifting away with the stream.

“And also, I did not know how to handle the dog in this kind of situation,” he said. But he took the initiative and contacted local firefighters who came to cut the dog’s chain with an axe. Finally they saved the dog.

@reammapu was another user on Twitter who shared her story. It was about how they rescued 4 dogs. She shared how the dogs were her neighbour’s, who was away for new year.

The dogs kept barking and were noisy all night. And in the morning she went down to see what had happened and one of them had died floating. But Rena and other neighbours went in and saved other four dogs who were shivering and cold.

Animal rights community Garda Satwa Foundation advised pet owners not to cage or chain their pets when they leave the house. If they can take pets with them, well and good. If not, to keep them unchained is the best way. And for that, many owners have now started putting up some of the best invisible dog fence to not keep them chained. This is now helping the dogs stay free and also safe in such adverse situations.