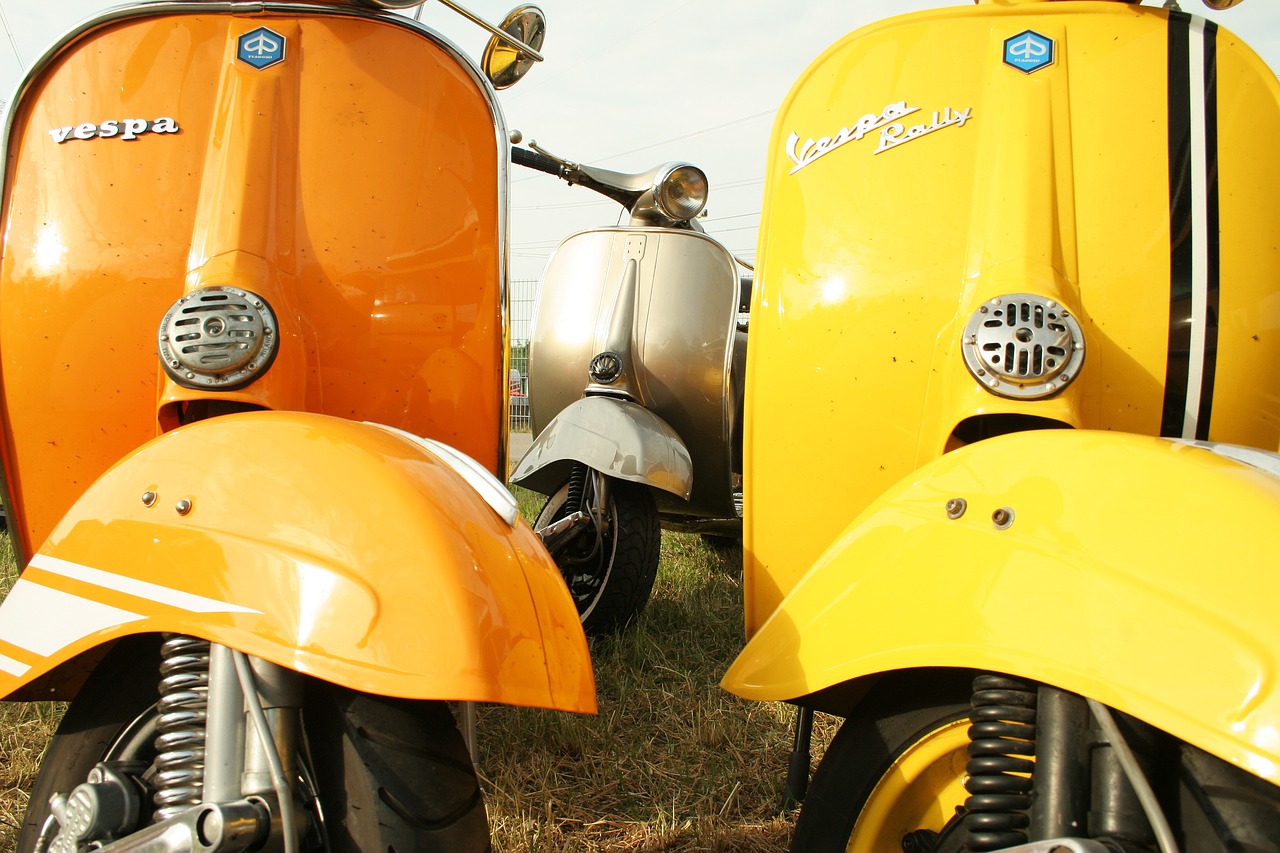 Motorbikes may range to hundreds of dollars. Say, KTM Duke 125, and it ranges from $3800-$4200. When bikes are so expensive, it is not a surprise that scooters aren’t rage anymore.

Scooters used to be the means of transport in third world countries a decade back. Now, however, these prices of vehicles have become antiques. 1976 Vespa Sprint is an antique now. And recently, the 1976 Sprint Vespa was sold for 100 million Indonesian Rupiah in Wonokarto, Wonogiri, Central Java.

Kuncoro Atmojo sold this antique scooter of Vespa Sprint at this price quite justifiably. It is so because Vespa was one of the most popular scooters in its time.

The silver body finish of the scooter is still intact. And it is also the most defining feature of Vespa. Vespa manufactured two scooters on between the 1960s and 1970s.

An earlier version was Sprint, and the later was Veloce. In the newer version, the old two-port design was there along with the addition of a third transfer port on the top end.

Kuncoro sold is the Sprint version of the year 1976. It has all the original parts from that year as well starting from engines, emblems, speedometers, rims, spare tires even mirrors. Vespa inspired the creation of Bajaj Chetaks, which replicated almost the design and every part of the scooter.

Even though the scooters are no longer fashionable, Vespas will always be a classic. Most of its parts are still available in the market. And anyone owning a Vespa can sell it for a few thousand dollars.