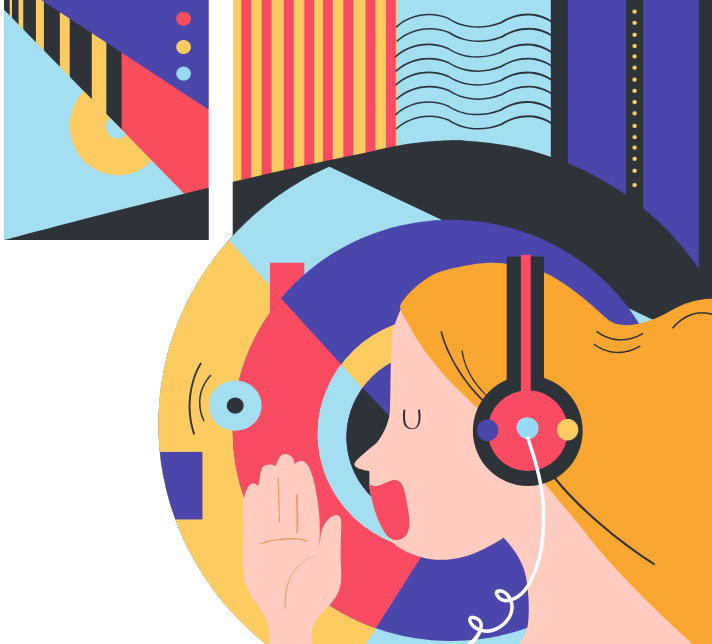 Kukarella has been getting popular as the best online text to speech converter that is capable of generating over 270 realistic voices in more than 55 languages. Because of the largest online library of text to speech voices, it is emerging as the popular ‘text to speech’ convertor with many cool features. As many cool features included in it, it makes it possible to add various effects such as softness, emphasis, whispers, breath to computer voices.

Kukarella, the text to voice online software has been powered by tech companies namely, Google, Microsoft, IBM, and Amazon. The motive of designing Kukarella, the text to speech converter was to allow users to get easy backdoor access to different languages and voices available in their databases. In addition to this, Kukarella allows everyone to download the audio file of voices and share the mp3 file with other people.

One can easily keep the recorded voices securely in the audio format in one’s Kukarella account as it is protected by Google Firebase. It also offers flexible pricing plans as one can enjoy this service at a monthly fee of $4.99 for 100,000 characters of text to voice conversion. Kukarella has also received positive reviews from many experts as it offers the optimal solution for converting text to speech in many languages and realistic voices.