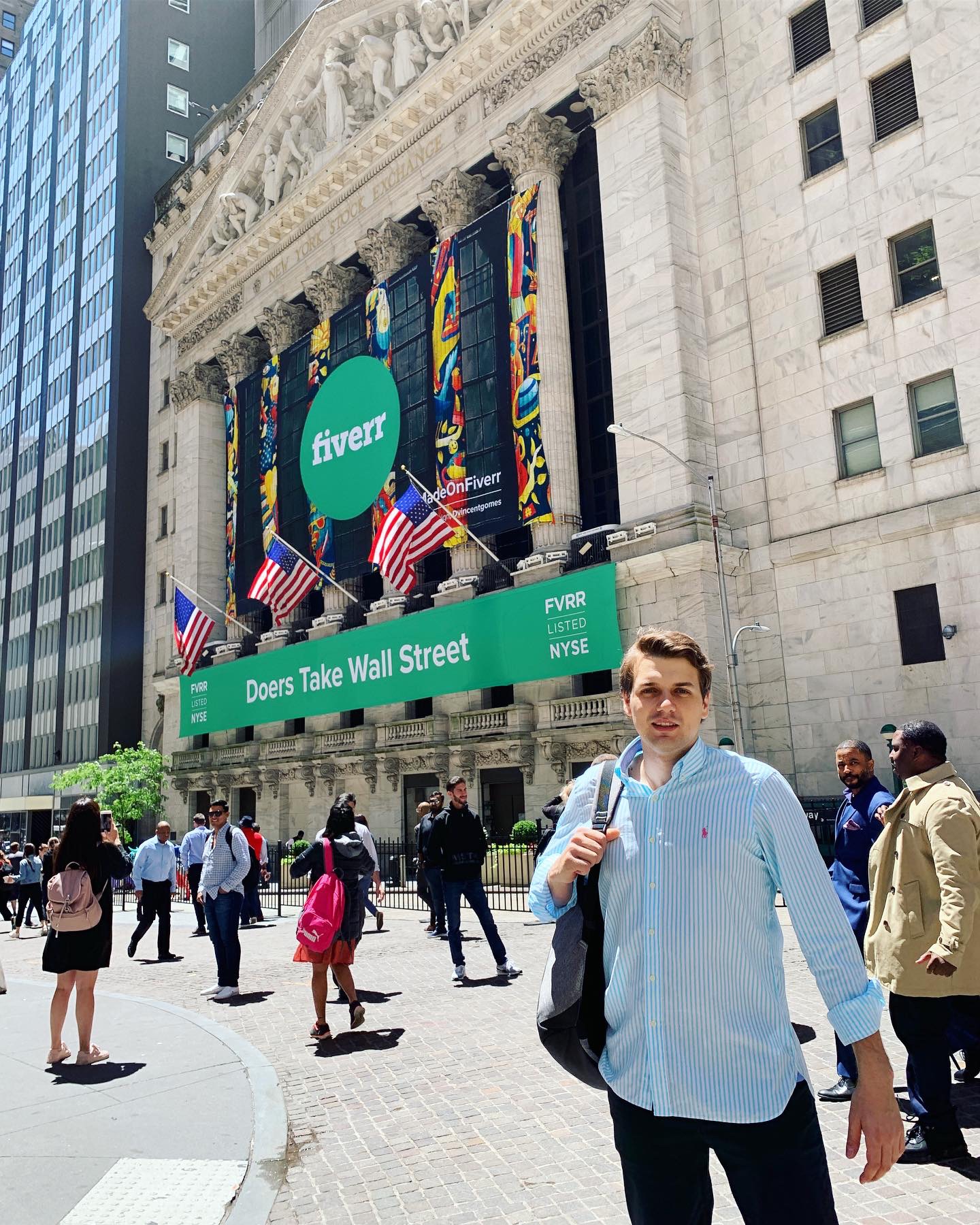 Vasily Kichigin started as a professional tennis player, which was always his dream. The talented young sportsman was enjoying his career and traveling the world while participating in international tournaments. However, he has always had a thing for online marketing and wanted to learn new skills. This zeal led him to search for other skills that could help him earn some money on the side, which eventually came in the form of online content creation.

As Vasily searched for a new skill, his physical fitness coach expressed his concerns about his struggling business and how he is looking to leverage social media to grow his brand. Vasily was the next point of call and after the tennis player created an Instagram account for his coach’s business, he proceeded to create content that could attract other Instagram users to the account, to get as many mentions as possible.

Vasily’s effort in creating very valuable workout routines became an almost instant success, garnering likes and positive reviews from Instagram users, eventually growing the brand account to over 10,000 followers in just a month. This was the beginning of Vasily’s exploits in the world of social media, as they got a message from one of the most known luxury magazines called “Robb Report,” shortly after hitting the milestone. The achievements of Vasily with the newly created account caught their attention, particularly with the Instagram presence and they wanted to feature one of the brand’s fitness mats in their issue. It was a huge victory for the brand, selling more than 40 mats in 1 month after the publication.

The success Vasily achieved with the Instagram account opened his eyes to the potentials of social media, particularly in using Instagram to grow other people’s companies and personal brands. This quickly became a major source of income for Vasily as he turned to Fiverr.com, one of the biggest freelancing platform, offering his Instagram promotion services to others.

Vasily’s rise as a freelancer has been remarkable so far, completing more than 20,000 orders on Fiverr.com, working with over 11,000 customers worldwide, and earning more than $1,000,000 in about half a decade. Vasily has achieved the rank of a Top Rated and Pro Seller on Fiverr.com and got invited to the New York Stock Exchange in 2019 when Fiverr.com went on IPO.