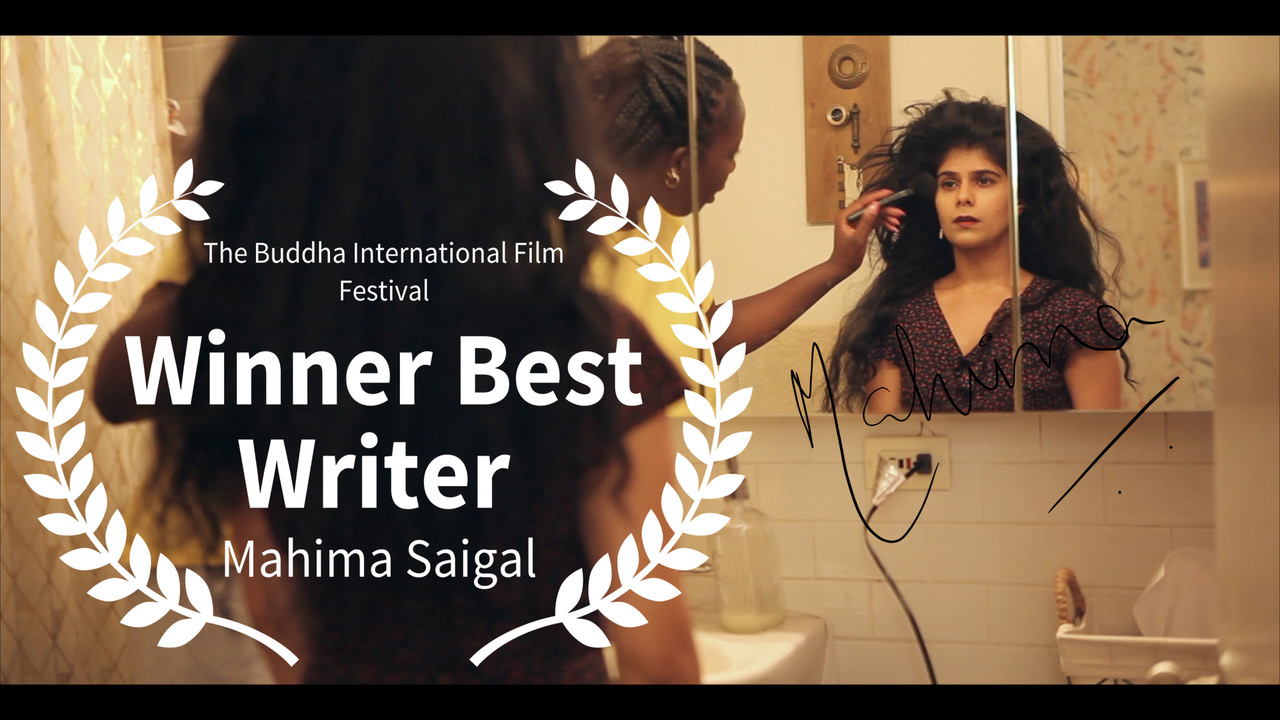 Rising India-born film and theater actress Mahima Saigal, who calls New York City her home, has garnered critical acclaim for her roles on the New York stage, earning a nomination for outstanding actress in a lead role for the New York Innovative Awards in 2019. The precocious writer-actor-director’s latest short movie, As You Are, has already earned several accolades in film festivals. The film tackles dating in New York City – “one of the toughest tasks there is,” says Saigal, “which even surpasses remembering the entrances and exits of Grand Central station.” And, today, a task rendered all the more difficult by the COVID-19 pandemic’s deleterious effects on interpersonal relationships. With the world turning increasingly uncertain, Saigal explores our rising anxieties while striving to showcase acts of hope and bravery. As she states, “our brain is wired for connection, but past traumas can rewire it for protection” – and this is what the characters of the film demonstrate, by daring to attempt to click with others even after seeing their confidence in themselves and the world shattered.

As You Are was born out of serendipity, when Saigal saw an Instagram post announcing a filmmaking challenge, organized by an Indian production house who gave filmmakers twenty-seven days to write, shoot, act, and edit a film no longer than five minutes, on the theme of ‘My Love Story.’ A fitting topic for Saigal, who finds inspiration in leading female writers such as Shonda Rhimes to create art that brings balance to the world, and gives hope during trying times.

As most movie theaters are closed due to the pandemic, Saigal plans to make As You Are available to the public online for free – it was in fact created for streaming platforms amid the Covid pandemic – but still hopes that it will be screened in an independent space in New York City, and hopes a Valentines’ day opening along with her other recent short film, Novel Romance. The latter, inspired by a love note found inside a second-hand copy of Garcia Marquez’s One Hundred Years of Solitude, is produced by New York’s L2g Productions and directed by Saigal’s collaborator Gabrielle Adkins.

As of today, As You Are has garnered several awards, including an honorable mention for Best Romantic Short at the Independent Short Awards, where it also was a semi-finalist for Best Acting Duo and Best Microfilm, and own the Best Romantic Short prize at the Tagore International Film Festival. The film was also nominated for Best Drama and Best Cinematography at the Couch film festival, and was part of the official selection of the Direct Monthly Online Film Festival and the Lift-Off Sessions. Among myriad accolades, it is the title of Best Writer, bestowed by the Buddha International Film Festival, that Saigal is proudest of, as, she says, “without writers, the play or film, and even the actors wouldn’t exist. I see them as geniuses for creating something beautiful using just their imagination and the written word, and this award gives me confidence and validation that maybe I can emulate them.”

Despite her success in the world of cinema, Saigal’s first love remains theater. She recently wrote a ten-character play inspired by Razia Sultan, Delhi’s first Muslim female ruler, which she hopes will be performed live on stage soon, a reflection of her admiration for the theater’s indefatigable spirit.