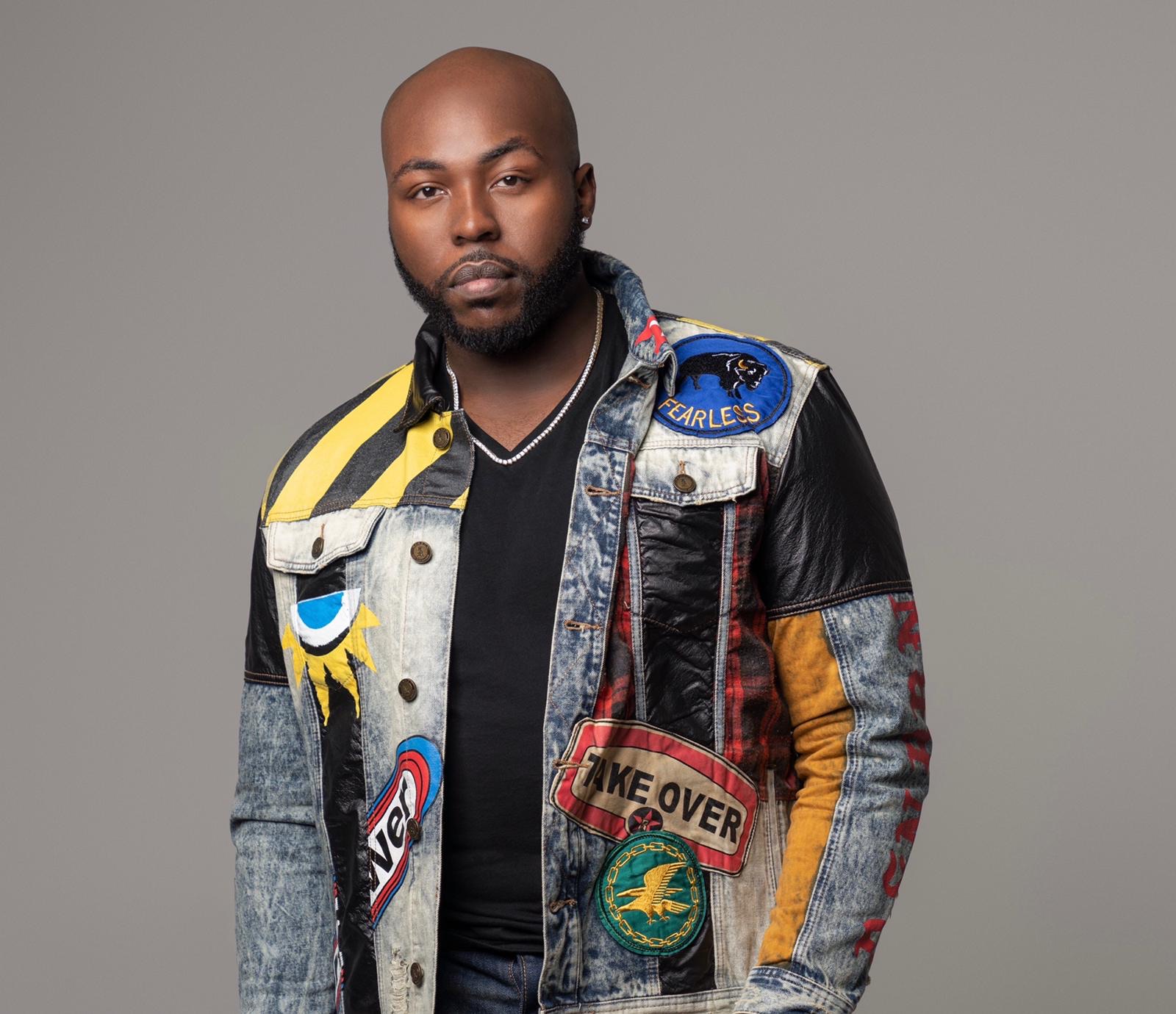 You may have heard of Votte Hall a few years ago after he released a hit song titled “Kiss On Me.”  Votte Hall’s sound is best described as r&b mixed in with a soulful style of hip hop.  He has been in the entertainment industry since he was 19-years-old, and he feels confident in his craft now.  Originally from Charleston, South Carolina, Hall has also spent a significant portion of his life residing in Atlanta, Georgia.  Hall is now hustling to reach new heights in his career as he continues to write original songs.

Votte Hall is both a technical and a creative individual.  Everything he has done related to music has been done independently without the support of a major label.  Although he was never opposed to joining a major label, Hall takes pride in the fact that he was able to create a label of his own which has garnered much success.  From entrepreneurship to making music and providing entertainment, Hall is the epitome of an ambitious entertainer.  He stills feels as though he didn’t start making music professionally until he turned 24. In 2018, Hall was able to reach the billboard top 20 with his hit song “Kiss On Me.” All of the lyrics to the song were written by Hall himself, and the track was produced by Mr. Hanky. “Kiss On Me” was the first song that Hall received radio support for, and it truly put Hall on the world map as an artist. Before “Kiss On Me” was released, Hall considered himself to be more of a regional artist that could only reach a limited audience.  Nevertheless, his first hit was able to reach the #1 spot as the most popular song overseas in Brazil.

Fans and newcomers alike should prepare for the future musical releases that Hall has in store for them. Hall has planned to release an EP with all hip hop songs very soon. Although he hasn’t yet designated a title, Hall’s upcoming EP is complete with four songs and is entirely produced by Mr. Hanky. The upcoming EP will be Hall’s third fully body of work considering he has previously released two albums. Hall explains that he has chosen to make his next EP entirely focused on a soulful hip hop sound because he has had success with a midtempo, and he is sure that music listeners will enjoy the new flow he is delivering.