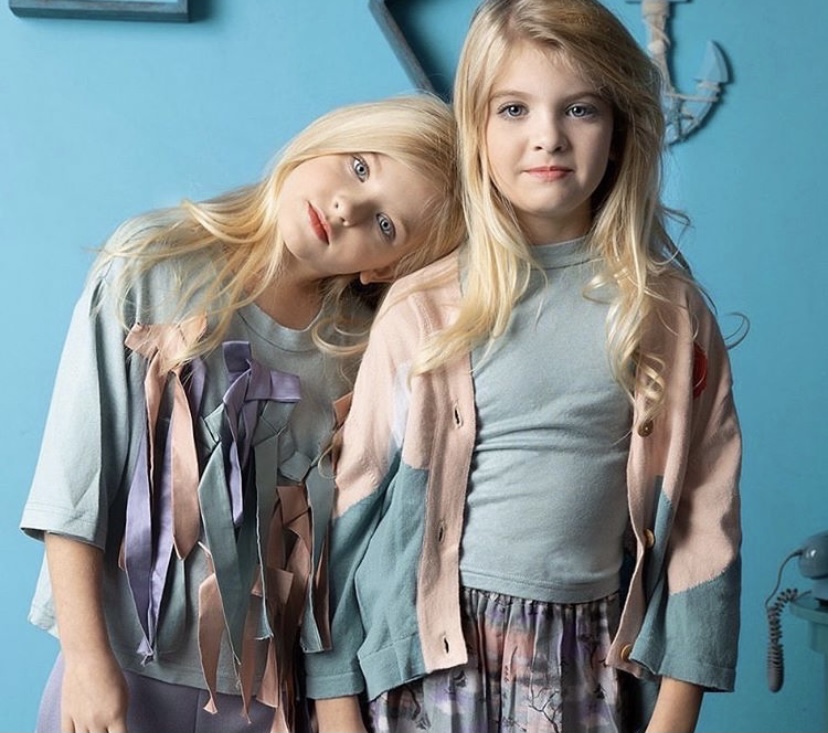 For twin actresses London and Sedona Fuller, their time in quarantine has given them many opportunities to not only try new things but also to give back. The girls, who can be seen in blockbuster films including “Captain Marvel” and “Bombshell,” have previously donated their time to children’s hospital organizations such as UCLA’s Party on the Pier. As the ongoing pandemic spread, London and Sedona realized that children who face health adversity may be taking this time in quarantine harder than most, as they are most at risk.

Teaming up with the Lollipop Theater organization, the Fuller twins came up with the idea for Wrap-A-Rock, a craft kit that includes paint marker pens, smooth stones and insulated wire; when put together, they are personalized photo holders that patients can have in their hospital rooms. Through their Go Fund Me, the girls are asking for $10.00 donations and are quickly working toward their $10,000 goal. Ultimately, they plan on distributing more than 400 craft kits to eight hospitals around the country.

London and Sedona have worked diligently from the safety of their home to package each individual craft kit themselves, taking all the necessary precautions to ensure a safe and sanitary delivery of the gifts. They even uploaded a tutorial on how to make the Wrap-a-Rock creation on their YouTube channel, which has garnered more than 16,000 views and has helped spread the word and bring in donations.

In August, the Fuller twins participated in the virtual Ultimate Camp-In hosted by Northwestern Mutual and Lollipop Theater Network, teaching kids on Zoom how to put together the craft kits. This is the girls first time partnering with Lollipop Theater, a 501(c)(3) organization dedicated to bringing entertainment to children who are in hospitals across the country.

Donations can be made through London and Sedona’s website, which will direct users to their Go Fund Me page. Every person who donates will receive their name on one of the craft kits as an acknowledgement of their help and a thank you for donating. This charity venture has been an exciting and fulfilling time for the twins, and they do not plan on stopping there. They hope to continue working alongside Lollipop Theater in the future to bring more smiles to children’s faces.

Tips to Help You Host a Baby Shower By Mail