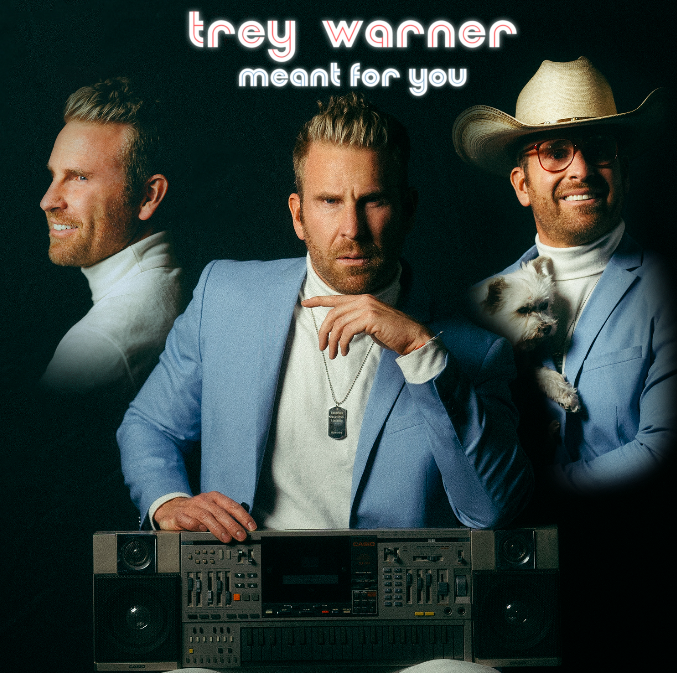 To pursue one’s dreams, it is important to first take care of the finances. Without sorting commercials, it can become very difficult to tread the path of passion. But once you figure out the money algorithm, chasing dreams becomes easy. The success of Trey Warner’s latest EP, “Meant For You”, proves this assertion.

Trey Warner, a musician and actor born in Utah, has been living his dream. The road till here wasn’t easy but was well planned. So now, the musician is doing what he always wanted to pursue. Music is Warner’s passion and he removed all the probable obstacles for it quite early on.

By the age of 28, Trey Warner became debt free. He started practicing a debt free lifestyle ever since. Recently, he came up with his EP which is titled “Meant For You”. He has been in music from a very young age. He performed with a lot of industry giants when he was quite young. This was during the musical project ‘Rated Hero’.

After that, Warner started focusing on getting financially independent. Once he got financially independent, he came back with his original dream of working in the film and music industry. As far as “Meant For You” is concerned, it is a rock record. The influences behind it include the pop sounds from the 80’s and some alternative rock music.

Overall, the EP has relatable lyrics and music that can pierce you. This is being loved by his fans and all the tracks have his signature style. One thing is for sure that Warner’s journey is going to inspire a lot of youngsters to be financially independent before chasing the dreams.

Link to the EP:
https://open.spotify.com/album/2Jivt7XkmkMX8ovVpW5LHQ