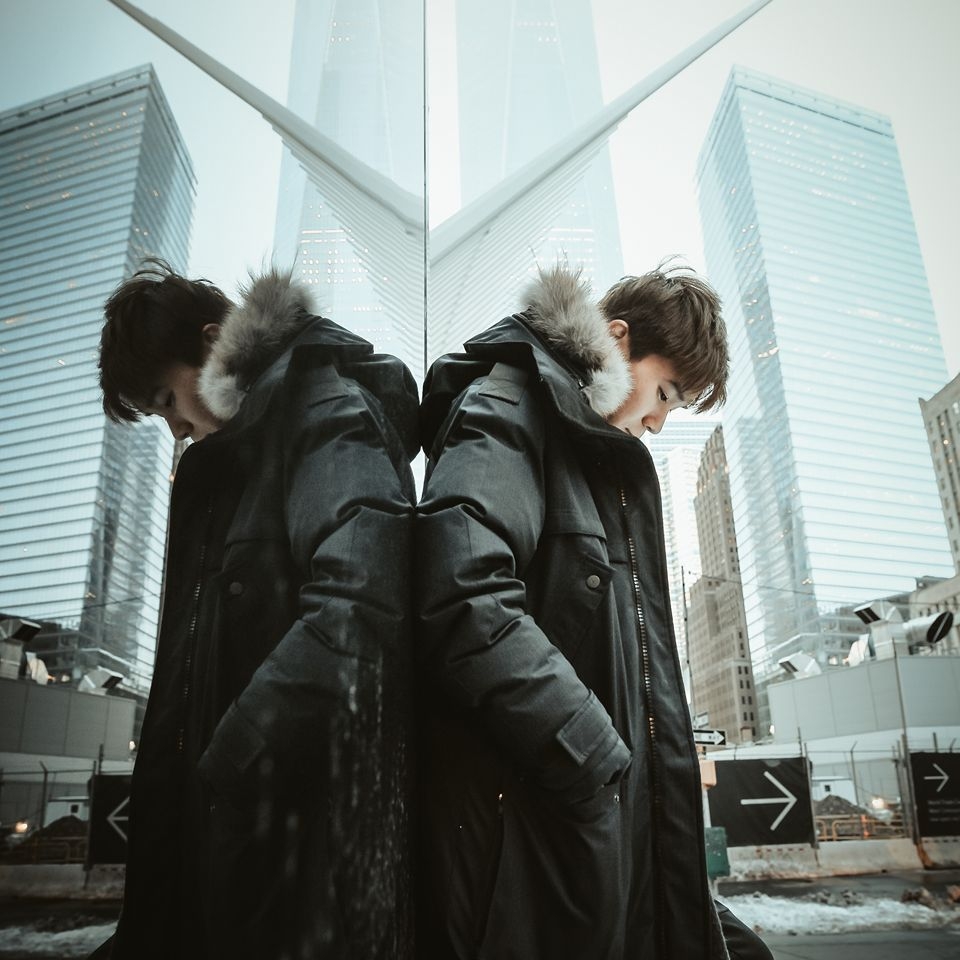 Technological development impacted the world greatly. All kinds of professions experienced negative and positive growth. Art became one of the recreational activities, which was consumed in huge amounts by the interested audience. To meet the demand, various art forms started diversifying as they engaged with their audience. Photography, one such idea shifted from mere capturing of moments to an art form. Artists around the world started experimenting. One such artist, who has dedicated his life to photography is Ivan wong.

Ivan wong is a 33 years old photographer, based in New York. After completing his graduation from the University of Southern California, he moved back to NY, to pursue a career in management consulting.

“Photography is not just about the expression of art, but it is also about serving as the best proof of cherishing good memories.” wong said.  Ivan wong comes from a low-income household, where it was hard to make ends meet. But this did not stop him from pursuing his passion. As soon as he landed a job, he started working on his photography. Ivan firmly believes that photography is all about experimentation and innovation. After mastering his methods of inception style photos, light trail photography, and colorful portraits, Ivan started posting his content on social media. Over 3 years, he gained an audience of 130k followers.

Significant progress in his career happened when he collaborated in making impressive records and albums. He produced an artwork alongside Dualipa- “Alita: the battle angel”, filmed the music video from continuum album, “tidal”, for shook, created the cover art for “lace-up” and “empire” by wengie, and co-produced the music video for JVNA’s “I’m with you” among others.

“It comes as no surprise that photography is a highly competitive industry, therefore establishing an identity is the only way to separate yourself from every other photographer in the business,” Ivan adds. Ivan has created a never-ending legacy with his unique approach to this art. For many young photographers who are in dilemma regarding pursuing their dream career, ivan wong stands as a role model.

A Professional Help Should Be Taken To Repair Garage Door