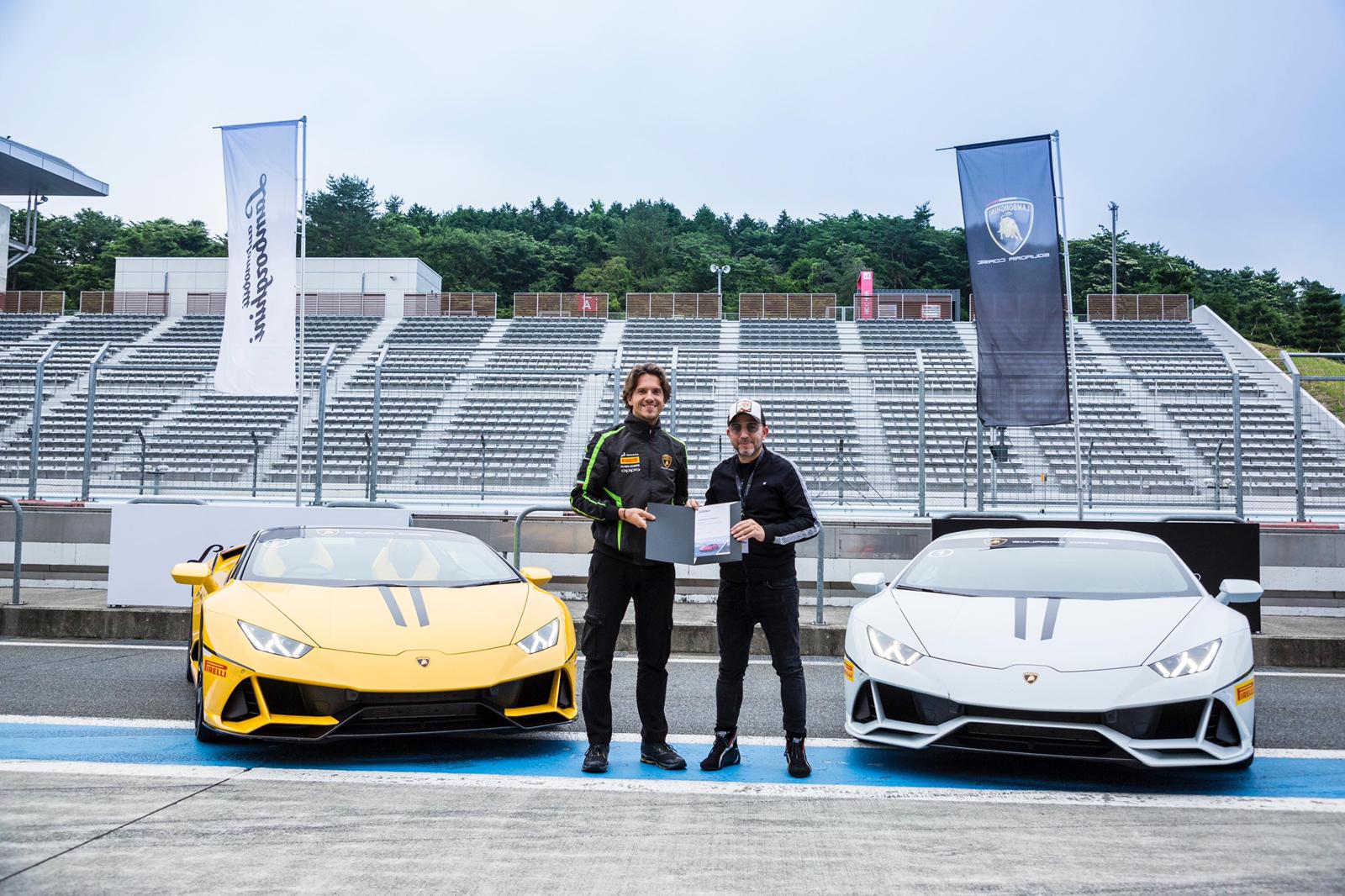 Lover of fast cars and serial entrepreneur, Tony Levy, caught riding the most wanted racing courses of Richard Mille in Japan with Lamborghini and Ferrari

Tony Levy has never hidden his love for fast cars and his passion was recently made known to the public as he was spotted riding in Japan with Lamborghini and Ferrari. The millionaire Israeli investor was caught riding the most wanted racing courses of Richard Mille and his handling of the wheels showed his prowess as a fast car driver.

Fast cars are one of the most cherished assets desired by millions of people in different parts of the world. However, only quite a few get to live the dream of owning a super-fast car such as Ferrari. While many love fast cars and their speed not too many of the few that are affluent enough to acquire them can actually take the wheels and race with such cars. One individual that seems to have all these features and even more is the investor and entrepreneur from Israel, Tony Levy.

Prior to purchasing his first Ferrari in 2007, Tony has always declared his love for fast cars. Therefore, it came as no surprise when the rich entrepreneur decided to add other fast car brands, including Lamborghini and Mercedes to his illustrious fleet. While driving these prestigious cars on the street, in the case of Tony, in Japan and Israel comes with an amazing feeling, taking the challenge to a racing course is another experience.

Tony Levy is known for taking up challenges and that was exactly what he did when he took to one of the most wanted racing courses of Richard Mille. Tony rode in Japan with Lamborghini and Ferrari and reports have it that he did exceptionally well, particularly for an amateur race car driver.

Only “the most successful Israeli businessman in Japan” can take on such a challenge and come out in flying colors. The Ferrari ambassador in Israel From Ferrari official in Italy, and has other luxury sports cars in his garage in all time that he buy new and sale after a while, including the new Ferrari Rome, Ferrari superfast 812, Ordering Pista Spider and FS90, and an Abarth for daily use. He also has an amazing fleet in Japan, which includes Mercedes G Class AMG, Lamborghini Huracan Spyder, Lamborghini Aventador SVJ, Lamborghini Urus, Rolls Royce Dawn, and Bentley Continental GT.