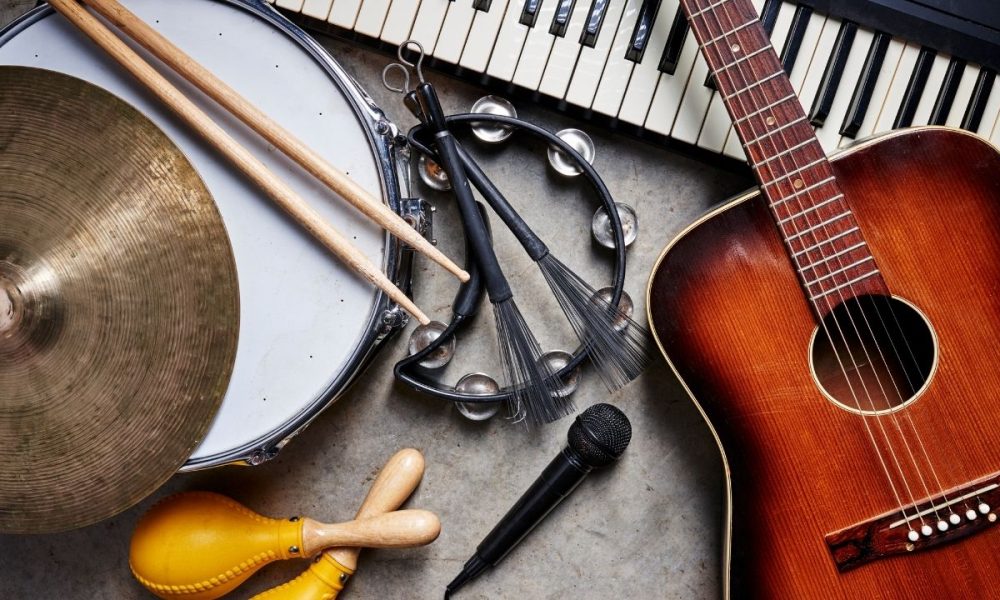 It is fair to say that the music industry has undergone some seismic changes since the turn of the century, particularly with regards to how artists make money.

Record sales were traditionally the biggest revenue generator for music acts, but the boom in popularity of streaming platforms has changed the landscape.

Many critics argue that companies such as Spotify fail to pay musicians a fair rate, which has forced them to concentrate their efforts on other revenue streams.

Solo artists and bands now garner the bulk of their income from touring, with some needing to perform just a handful of times per year to generate huge amounts of money.

Following music acts on tour can be an expensive business for fans, especially if you are not fortunate enough to buy tickets when they first go on sale.

According to a recent study by Betway, using resale outlets can result in a significant outlay if you are trying to purchase tickets for a live concert.

For instance, resale tickets to see boyband BTS for their 2021 tour cost a minimum of £678.94 – perfectly highlighting how fan demand is being exploited.

Adele and Drake are amongst a plethora of other global superstars whose resale ticket prices are beyond the means of millions of music fans.

However, there are also plenty of hugely popular acts from the United States who fans can watch perform live without breaking the bank.

American singer Khalid undoubtedly falls into that category, with resale tickets for his 2019 tour available online for just over £50 each.

Camila Cabello, Pink, Post Malone, Eminem and Twenty One Pilots are amongst the other acts who fall into the affordable category for resale ticket prices.

Ticket prices in general have become a hot topic in recent times, with changes in the way some primary sellers operate receiving widespread criticism.

American star Bruce Springsteen has long been viewed as a working class hero, but his reputation took a battering when tickets for his upcoming tour went on sale.

Many consumer organisations have argued that the 2010 merger between Ticketmaster and Live Nation was a black day for the music industry.

The move gave them a monopoly over the live music sector and has resulted in fans often being forced to pay extortionate amounts of money to see their favourite acts.

Numerous artists have rallied against both dynamic pricing and resale outlets to ensure their fans get a fair deal when purchasing tickets.

While this is unlikely to make much of a difference to the prices to watch Springsteen and others of his ilk, fans can still enjoy affordable live music if they shop around a little.