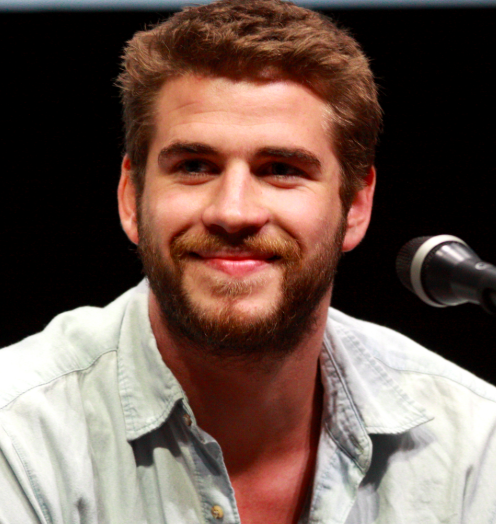 Liam Hemsworth confirms his split with Miley Cyrus after about eight months of marriage. Late in the evening on Monday, the 29 year old Hunger Games star posted a photo of a beach at sunset on Instagram. It seems he broke his silence on his split with his Last Song co-star. Beside the photo he addressed the on-going rumor about his split with the 26 year old “Mother’s Daughter” singer.

It was written by Hemsworth that – “Hi all this is just a quick note to inform that recently Miley and I have mutually agreed to part ways. All I wish her is good health and happiness going forward.” He further added that – “As this is a private affair, I wish not to make any comment on it in the media. Any quotes attributed to me that were reported are false. Peace and Love.”

It was confirmed by ENews over the weekend that the duo Hemsworth and Cyrus who had tied the knot in a surprise ceremony in Dec. 2018 have now called it quits. Presently Hemsworth is spending time with his family. He prefers to be around people who he feels will support him and help him divert his mind from the gash.”

The Daily Mail Australia got an opportunity to connect with Hemsworth while he was whiling out time with his brother Chris Hemsworth in Byron Bay, Australia. When questioned about the split he allegedly told them – “Mate you don’t understand what it’s like and most importantly I don’t want to talk about it.”