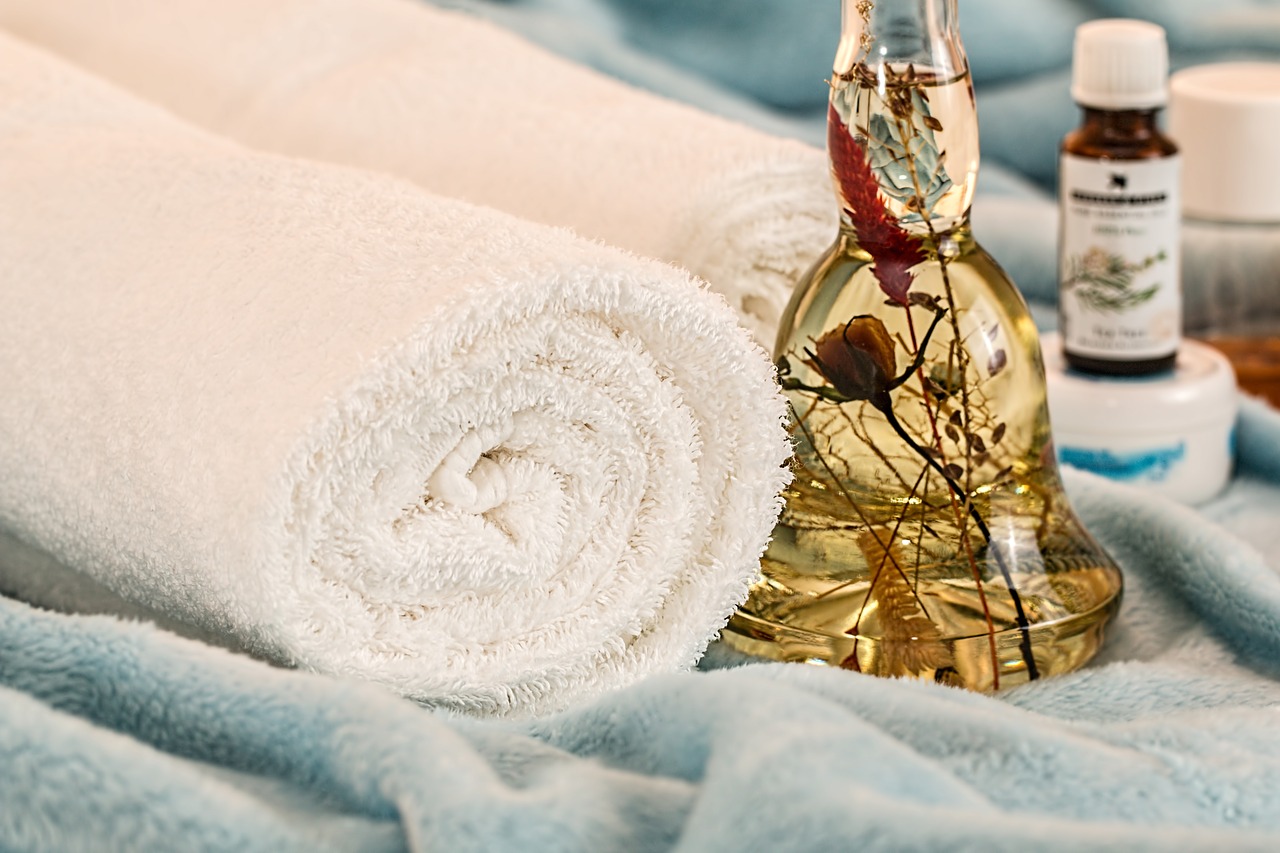 With concern for wellness becoming more prevalent, more men are going toward Spas. Gone are the days when the Spas were flooded with woman only. Now there is new trend in the market. Frequent visits to a Spa have become a dude thing for Men. Today men are focusing on wellness and it has turned out to be a male routine.

According to Garrett Mersberger, board chairman of the International Spa Association, a lot of men are seen going to the spas these days. Earlier spas used to always be a female-driven thing. But now it has been observed that there is ratio of 50-50, if not swinging more toward the males. Last year U.S. generated nearly $18.3 billion in revenue that was driven by 190 million pampering trips and visits to the spas.

This trend of males entering the spa took off in 2017. During this era, the association reported that 49 percent of spa customers were men. This was a huge jump as compared with 2005 where the men accounted only 29 percent.

Mersberger further added that – “Now men are much more aware that going to spa is not just a thing one does to get pampered. It’s an actual lifestyle choice with benefits to an individual body and to the wellness of oneself. It’s part of their routine now. It is no more about going there for relaxation.” Many hotels and spas have started designing unisex bathrooms and locker rooms to accommodate men.

According to Lynne McNees, President of International Spa Association, Spas are taking efforts and evolving themselves to accommodate the male spa-goers. They have made several changes that brought an effect on treatment areas, relaxation areas and changing stations. Women are usually fine with the new unisex models adopted by hotels and spas. Nowadays a lot of groups and parties and different special events are seen in the spa with both men and women participating in it.

Bikini Baristas slam Everett’s Decision to Cover them up