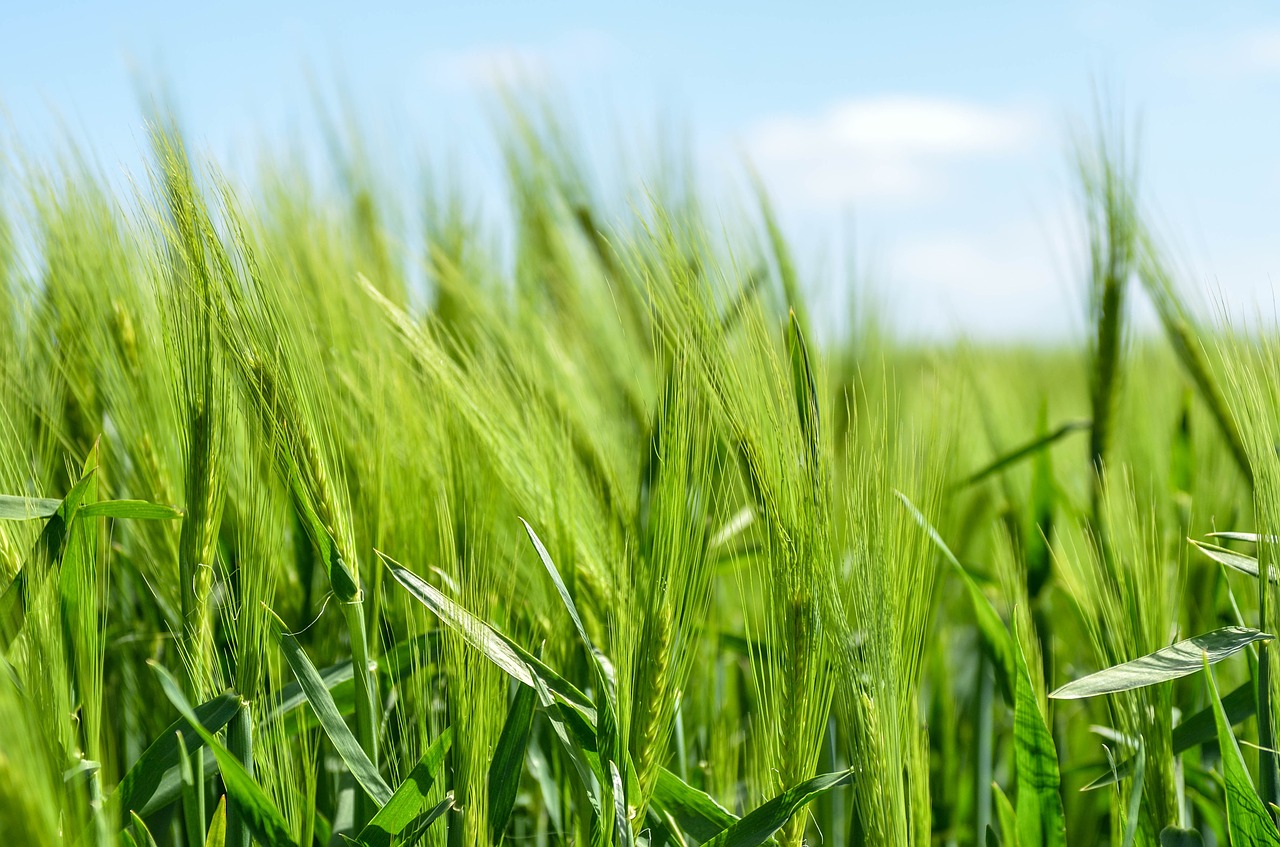 Several efforts are conducted to keep the planet from reaching dangerous temperatures. Eventually a hybrid approach called BECCS (bioenergy with carbon capture and storage) resulted in a better appeal.

In this process, crops suck carbon dioxide (CO2) from the atmosphere. When power plants burn the biomass to generate electricity, the emissions are captured in a smokestack and then pumped underground for long-term storage. Energy still gets generated even as CO2 is removed. This is an absolute win-win situation. However, this week there was an alarm raised by the United Nations’s climate panel. The panel warned that vast creation of bioenergy plantations could endanger food production, water supplies, and land rights for poor farmers.

Recently a special report was published by the Intergovernmental Panel on Climate Change (IPCC) in Geneva, Switzerland. Lennart Olsson, the lead author of the report, says that – “This report is kind of a reality check. The government should focus on the hard medicine of cutting fossil fuel use instead of betting big on bioenergy. There can be no shortcut to climate change mitigation.”

This report examines the consequences of deploying BECCS on that vast scale. It concludes that this could “greatly increase” the demand for agricultural land. The pressure on conventional crops could end up in compromising on food security. It is quite possible that the 2007 situation when rising U.S. corn ethanol production contributed to a spike in food prices could repeat again.

Olsson also pointed out that industrial bioenergy crops can lead to contamination of water from excess fertilizer which is similar to the problem of intensive food production. Another reviewer of the report María José Sanz Sánchez says that – “Scaling up bioenergy in developing countries could aggravate several social problems like the loss of land by small farmers. Chances of plantations getting destroyed by pests are high. It could turn out to sequester less carbon than expected. If BECCS fails then we are in a deep problem.”

Few more remarks were made by renowned scientists who though were not a part of the report but are the stalwarts of the industry. Biogeochemist William Schlesinger noted that some types of bioenergy are better than others. Christopher Field, a climate scientist, says it might be a mistake to invest too much in BECCS before other negative emissions technologies have a chance to mature.

Goliath – the World’s Biggest Frog Builds its own Pond