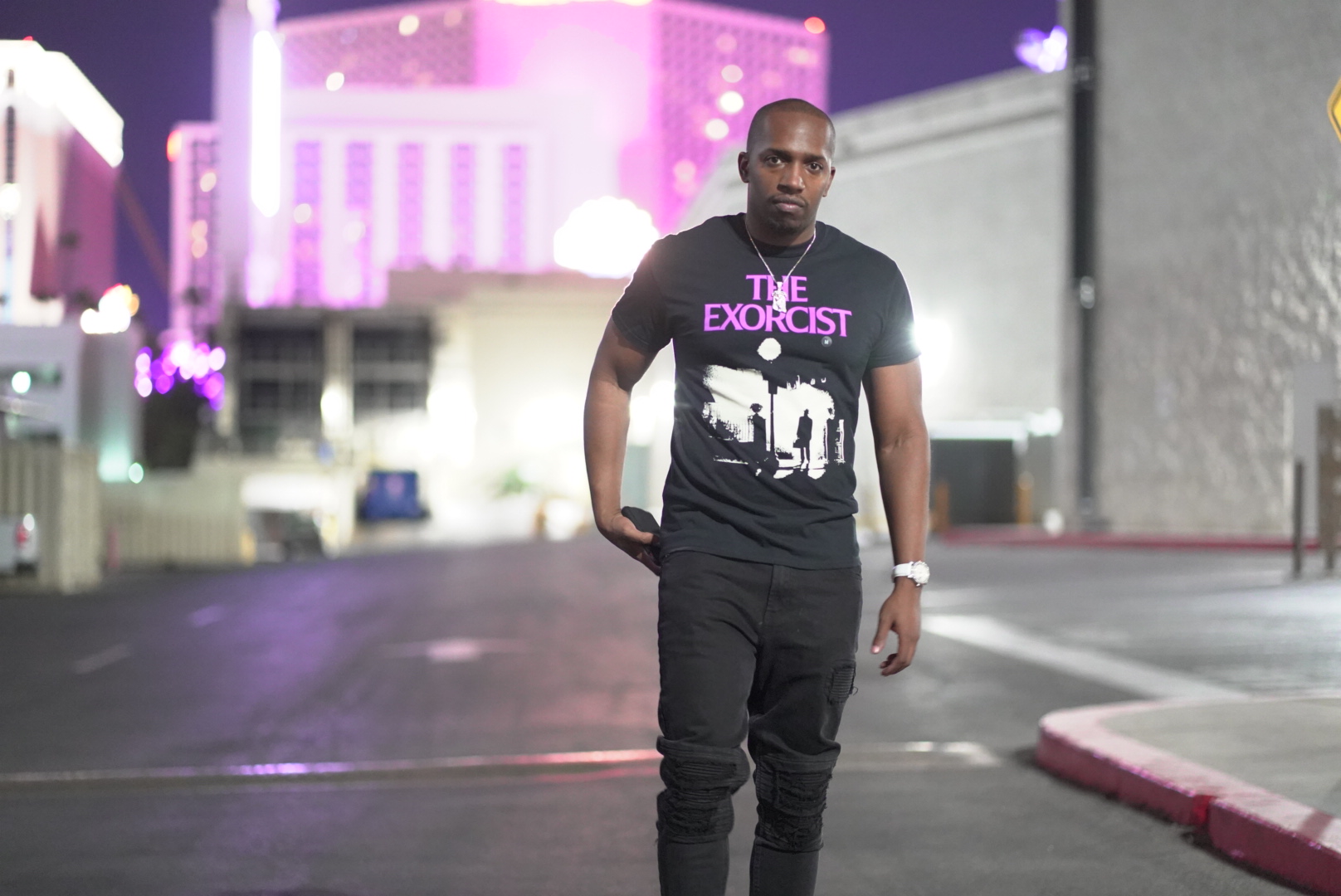 In many regards, the history of race relations reflects the history of America itself. From the United States’ humble beginnings as immigrants united by a common cause, its struggles with Native Americans, a civil war fought over slavery, and the ever-present debate regarding immigration, the state of the union has always been defined by the underlying battle between its own constituents. The fiery struggle that seeks to define and redefine the exact coverage of the ‘self-evident truth that all men are created equal’ burns as strongly as it did when Thomas Jefferson first outlined the Declaration in 1776.

By this same document, Life, Liberty, and the pursuit of Happiness were declared as the unalienable rights of all human beings, particularly of American citizens. However, the need to fight to uphold these supposedly basic rights continues in the US even today. The cyclical nature of race issues is easily observed with a cursory look at the state of Black Americans throughout US history. With the abolition of slavery, the end of segregation, the civil rights movement, and recent events and resurgences that precipitated the Black Lives Matter movement, it is apparent that Black Americans continue to have to struggle to achieve the same unalienable rights that have long been enjoyed by the larger American population.

Although this struggle has made itself most apparent on a national level with issues of systemic racism and police brutality, it also manifests itself in more minute but equally significant aspects of the daily lives of Black Americans. A slew of more subtle but perennial problems, particularly with regards to social and economic conditions, continue to threaten to slowly erase Black American culture.

The West Coast state of Oregon is the perfect microcosm for such issues, reflecting the prevailing circumstances of Black Americans in urban America. Although the state is known for its predominant whiteness, with its largest city Portland having even been called the ‘whitest big city in America,’ the state’s history showcases various key events and trends that interchange between stimulating and discouraging the Black population. The state’s current reputation is a product of a trend that began in the early 1960s as a combination of public policy-making and private business decisions that resulted in the gentrification of traditionally Black neighborhoods and the driving away of Black families into lower-income suburbs.

Rapper and writer Prxscott grew up during this process of gentrification and was able to observe firsthand how the demographics of once-Black neighborhoods changed over time. Prxscott chose to title his book detailing his experiences Black People in Oregon? to clearly but concisely answer the age-old question.

Written in the midst of the Black Lives Matter protests, the #1 best seller Black People in Oregon? focuses on the struggles of Black Americans in predominantly white Oregon. Prxscott uses his personal experiences to contribute a more personal and humanizing aspect to Black Americans’ struggles in urban America. Through his book, Prxscott aims to give a voice to struggling Black Americans living in predominantly white areas. He combines this with deeper research and analysis to juxtapose the Oregon example with that of America as a whole. Through this, Prxscott picks apart the root causes of state racism while narrating a firsthand Black American experience.

Through Black People in Oregon? Prxscott hopes to remind other communities of the importance of preserving and investing in the neighborhoods and cultures of minorities like Black Americans. With research showing that similar trends of displacement and gentrification observed in Oregon are apparent in some of the biggest US cities like Brooklyn, New York, and Washington D.C.,  Prxscott fears that this very real threat is being disregarded with respect to its potential impact on the future of Black American culture.

With race tensions and police brutality at a fever pitch, Black People in Oregon? is a timely work that dissects the whys and hows of Blackness in what continues to be a predominantly white America. Written at another potential turning point in the history of US race relations, Black People in Oregon? encapsulates the Black experience of the past decades and contextualizes it for the present. Through this, it hopes to not only inspire more Black Americans to fight to preserve their rights and culture, but also help others understand the Black American struggle.

Cody Vaujin Is Not Afraid, but Inspired by Risk

Eco-Friendly Kitchen Remodeling has now Become a Priority for People