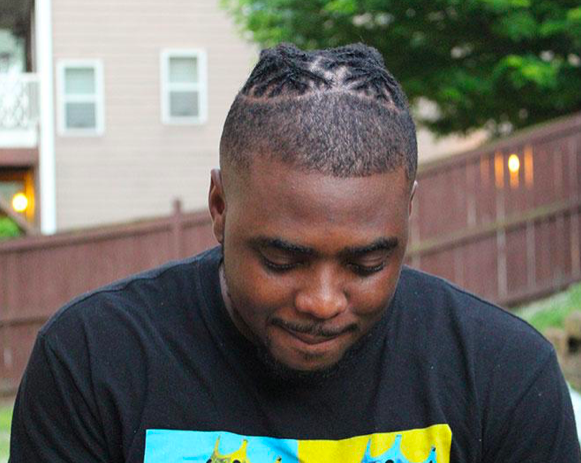 In their newest single, Goin out Sad, Ma3jor League pulls you into the reality that this song is going to change their lives forever. It’s just so good you want to listen to it everywhere, and if you do, don’t say we didn’t warn you.

Ma3jor League just released Goin out Sad this month, but it now has 50,000 streams on Spotify, another five-digit view count on YouTube, and a growing fanbase of almost 10,000 on social media. They have also started gaining recognition from many artists in the space. Needless to say, Ma3jor League is in a league of its own, and they are a name to watch out for this year.

Kevin Briggs Jr and Sherrod Mason founded Ma3jor League. Born in a basement in East Point, Atlanta, Ma3jor League combines urban sounds and beats with unexpected melodies and inspired cadences. In a world where the industry is saturated with trendy styles and whatever is perceived to be the new wave, Ma3jor League stays grounded in the message they tell and the way that it is being told. When it comes to the type of quality that should be released by Indie artists, Ma3jor League sets the bar high.

Few artists can consistently generate this level of quality and compelling storytelling, and Ma3jor League wants to put East Point on the map to be known exactly that. They are carving out a lane for themselves by playing by their own rules through an unapologetic approach to storytelling. They don’t tell stories for anybody. They believe that one’s personal experiences will ultimately determine how relatable a song is to that listener. They want others to listen to their songs and make a story for themselves.

With a natural knack for melody and determination to perfect their craft, that separates them from most of their peers, Ma3jor League put hours of work into their music. “Nowadays, artists don’t put enough time into their music, and it shows. When grandma cooks a homemade pie, you can taste the love. When Ma3jor League cooks up new music, you can see and hear the passion that goes into the craft,” explains Kevin Briggs.

With a song that is going to define their career and put their name out there as one of the most exciting new artists of the year, Ma3jor League definitely has a lot more to prove. But there’s definitely an incredible opportunity that is coming.

“One day, I know they’re gonna come for me.” That’s the caption on Ma3jor League’s Facebook post a year ago, and indeed, they will. Time will tell.

Ma3jor League’s rise to mainstream attention may be what everyone is waiting for, and 2020 looks like it might be the year the stars align. For now, Atlanta is on the hip-hop spotlight once again, and Ma3jor League is going to be its biggest star.

Chit2am, the First Iranian Rapper in Montreal, has Released Over 10 Hip-hop Songs in a Limited Time