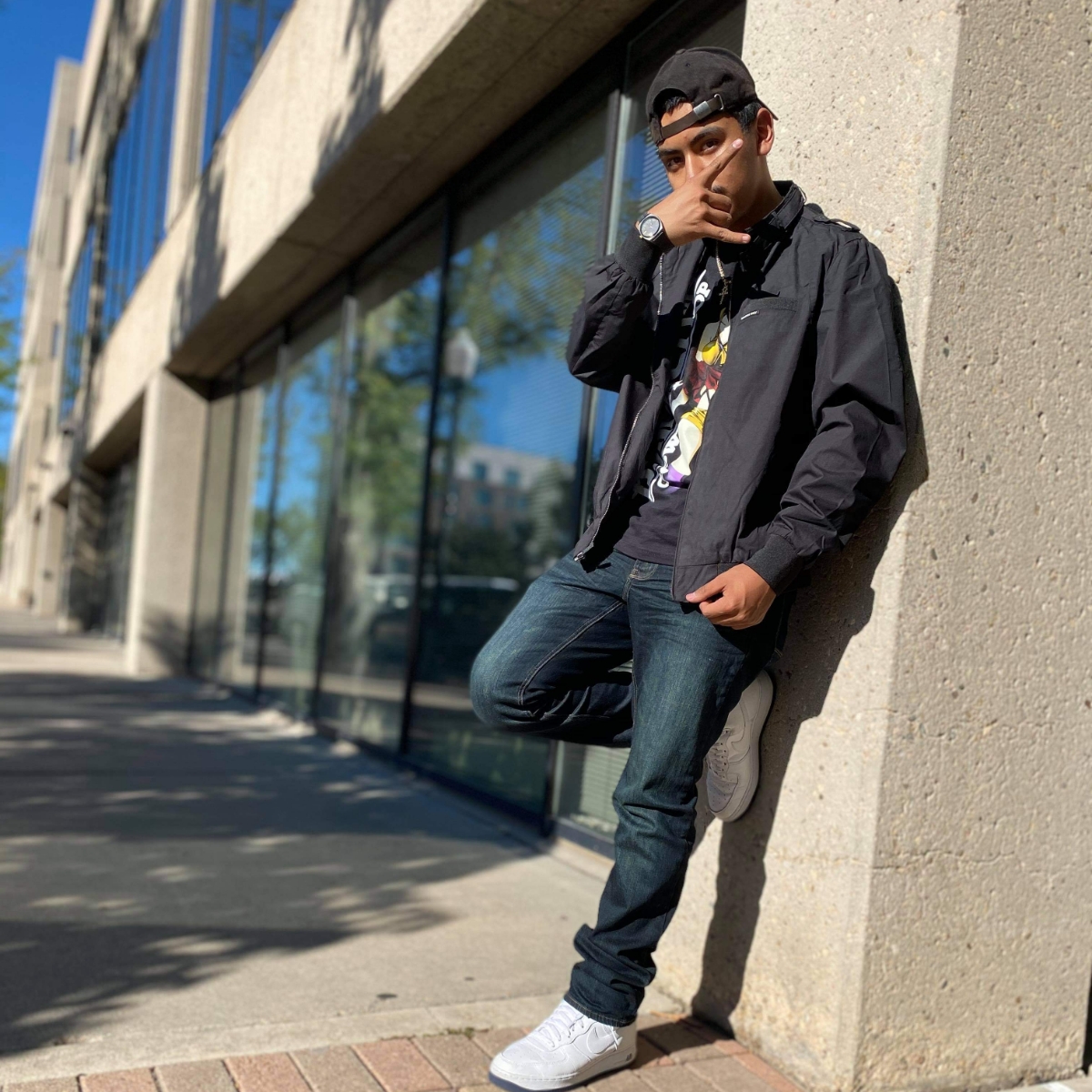 Greeley Colorado based, 19 year old artist, D’Angelo Garza, has recently come out with his latest album titled “Bad Habits” on 15th of September. This album is available on numerous platforms across the web, including Spotify. And within a week of its launch, it has already crossed 80,000 streams and is quickly inching closer to the 100,000 mark.

D’Angelo Garza is popular worldwide as Sauce.K. And currently, Sauce.K is working along with TrillEraTeam on yet another album, which is expected to win more hearts worldwide. The new album is yet to be announced, but his fans are already looking forward to that.

Once the EP will hit the 100,000 mark, the team will be releasing details of another project they are working on. Along with that, they will also be releasing their official merchandise once this mark is achieved.