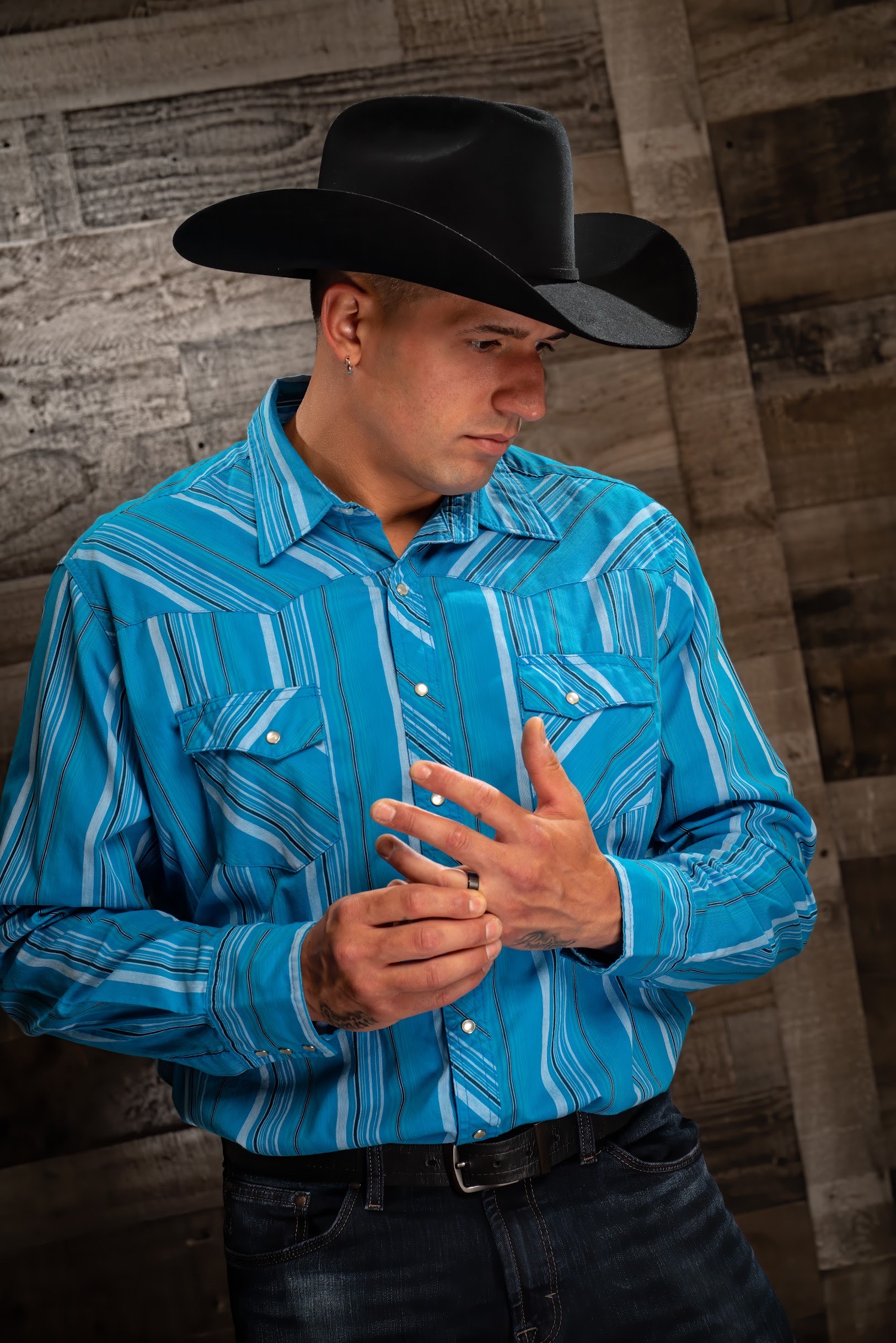 Working as an independent artist with an already finished album under his belt, Craig Moreau has become a powerhouse for music creation. As we look into the ideas and inspiration for his latest work, Craig states his inspirations come from Elvis, George Jones, and Patsy Cline. The list continues while he laughs, and he says his mother claims he came out of the womb singing.

Though his inspirations and drive to make music, he continues on his path in hopes that people feel a connection to him and his music. Craig claims that it is the most important part to his entire body of work. He wants people to feel connected and inspired as they listen. Though his music, he hopes his audience experiences a sense of support system in facing difficult times. As Craig has faced many tough times of his own, his music is meant for those who may be facing the same things he has or more. The lyrics and body of his music as a whole feels full and homey. This, of course, is purposefully intentionally by Craig Moreau.

You can stream Craig Moreau’s most recent album here as well as follow him on Instagram here.