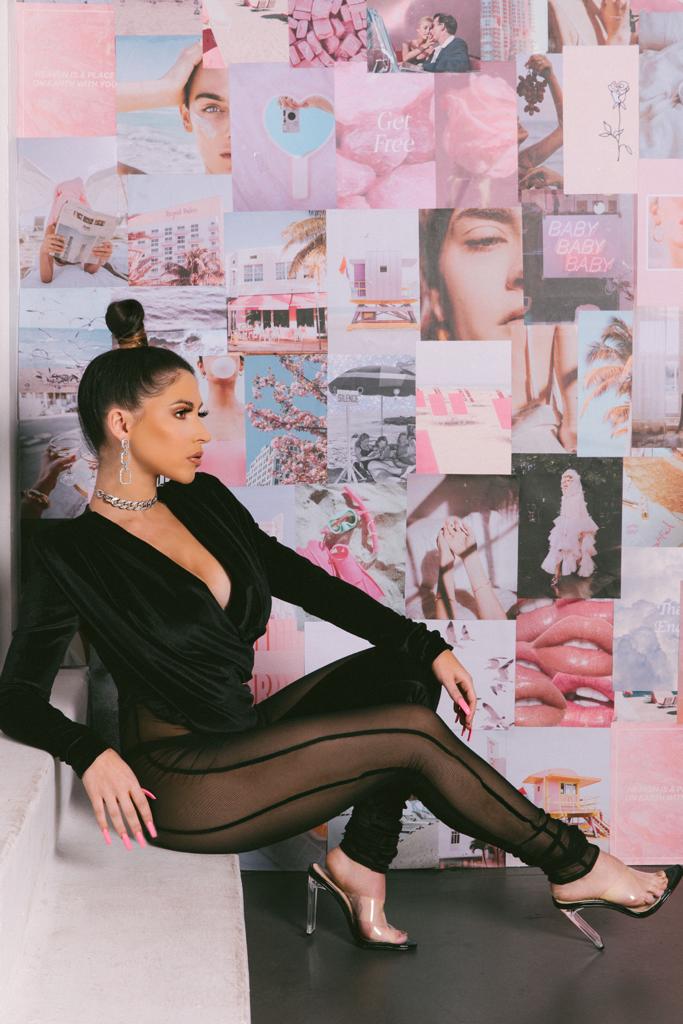 With her latest single ‘Watchu Tryna Do?”, iconic pop star Gigi Vega has created a buzz among music listeners all across the globe. Flavorful, sassy music is her forte and this track with its brilliant production takes the same niche forward. It has a jazz-inspired music arrangement and the transitions flow like water.

The upbeat sound design lends a major hook to the single by the pop star. Her raspy vocal tone is the highlight of the work, as it draws you into her world. One cannot fail but notice the vocal talents of the singer, as her range is surprisingly far-reaching and rich. She has a honey-dripping singing style which becomes iconic with the whole soundscape. The song tells a story strongly identified with by her generation and those wanting to be part of it.

The multi-talented singer/songwriter was born in Boston but today her music is going around the world creating waves. She has consistently been high-performing. Her previous release ‘Mistletoe Kiss’ ranked 3rd on the iTunes Dance Charts and 27th on the Billboard POP (AC) Charts. It also got featured in the movie soundtrack for the Netflix movie ‘The App that Stole Christmas’. Two of her songs have already been picked up by a feature film, releasing in Oct.

The pop star, signed with Music label and film company, BreakOut Music since Oct. 2020. Since then, she has been collaborating with various music producers, too. Gigi is a multi-talented artist, who expresses her art through dancing and acting. As a professional dancer, she tells her stories, not only through her lyrics, but also through her movement. And she can move!

‘Watchu Tryna Do?’ has been released in two other remixes, one with rapper TEC and another bounce mix featuring Big Freedia and hitmakers BlaqNmilD (Drake, Beyonce). You can follow Gigi Vega on Spotify, LInktree, and Instagram to keep yourself updated on her music and other works.