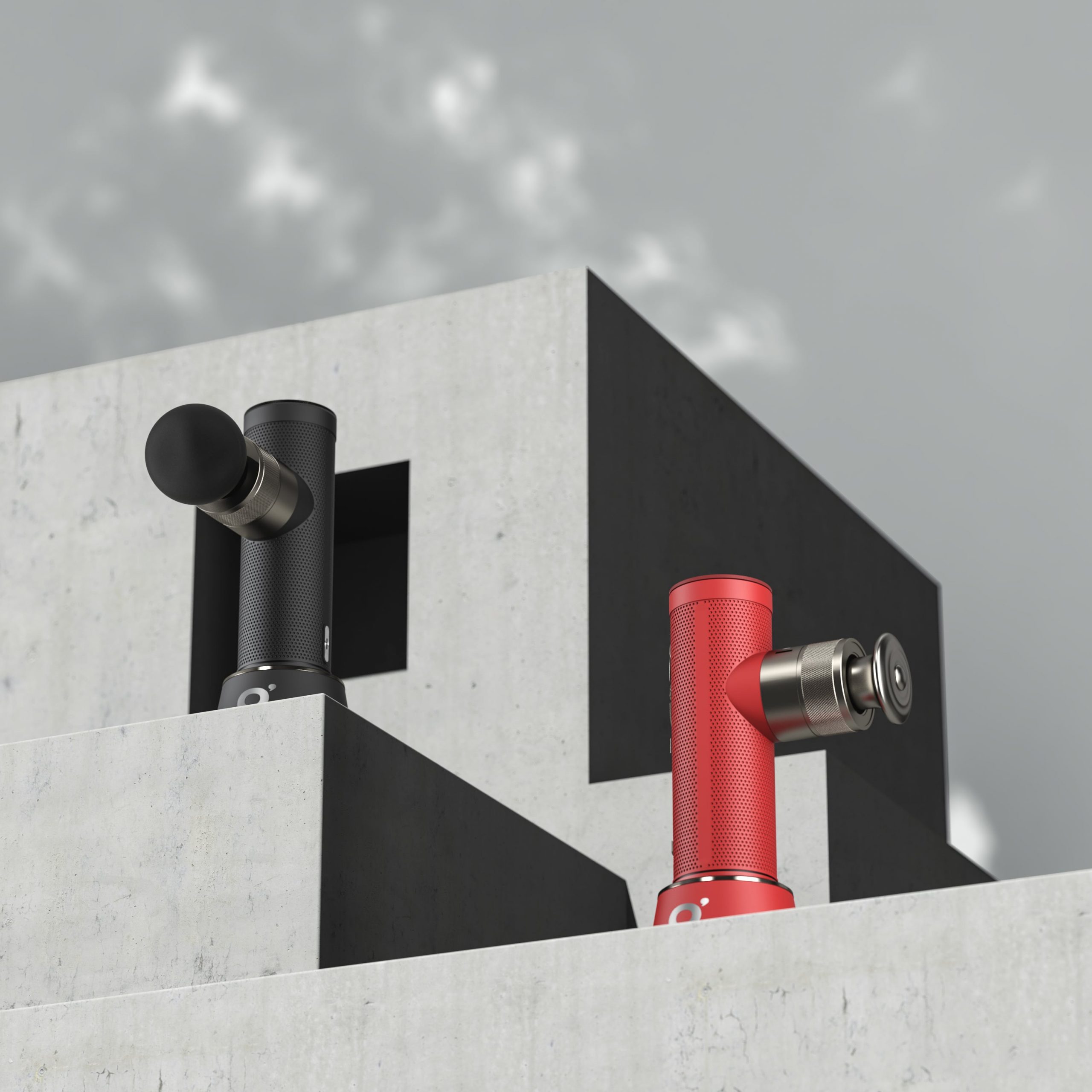 Massage gunsare currently trending in the world of fitness. These portable devices offer percussive massage on the go and can both prepare the muscles for exercise and aid in muscle recovery. Fitness influencers and celebrities have been sharing on the Internet how they have incorporated the massage gun into their daily fitness routine. The trending status means several massage guns have been appearing in the market in the recent times.Launching soon on Indiegogo.com isthe OYeet NEX PRO,which offers a more compact design and greater power compared to its renowned predecessors.

One of these predecessors is the Theragun Pro which introduced many fitness enthusiasts to the concept of a massage gun. However, with its lightweight of 1.2lb and speeds of up to 3500ppm, the OYeet NEX PRO easily supersedes the Theragun Pro in both power and design. Anticipation for the launch of the OYeet NEX PRO has gathered pace as more details of its features are released gradually. The company has informed that it has worked with professionalsfrom the athletic world to build a massage tool that will provide a fully portable high-performance treatment for athletes on the go. One of OYeet NEX PRO’s founders expanded on this by stating, “The NEX PRO has been carefully conceptualized and created to enhance performance as well as support recovery for any athlete anywhere, and its power and mobility is currently unmatched.”

The 2021 Reddot Design Award Winner,OYeet NEX PRO has firmly established itself as being more powerful and much more compact than the Theragun Pro, in design as well as capabilities. The features of NEX PRO have promised to suit the needs of both casual and pro athletes. These features include speed modes that range from 1400ppm to 3500ppm and a loop feature that will allow users to have a massage that gradually increases in intensity. The company has aimed at keeping versatility as well as mobility at the core of the OYeet NEX PRO’s design. As one of its founders has shared, “Putting the power of restorative massage in the hands of its users while remaining versatile and portable is one of the core foundations of the NEX PRO.”

OYeet was founded in 2018 with the mission statement of providing support in the wellness journey of athletes, no matter what their level of fitness is. The NEX PRO succeeds OYeet’sNEX massage gun, which offered four attachments and a force of 40lbs. As its successor, the NEX PRO offers eight different attachments and a force of 60lbs. With the launch of the OYeet NEX PRO, choosing a powerful & portable massage gun will become easier, as its strength and compact design certainly supersede predecessors such as the Theragun Pro.