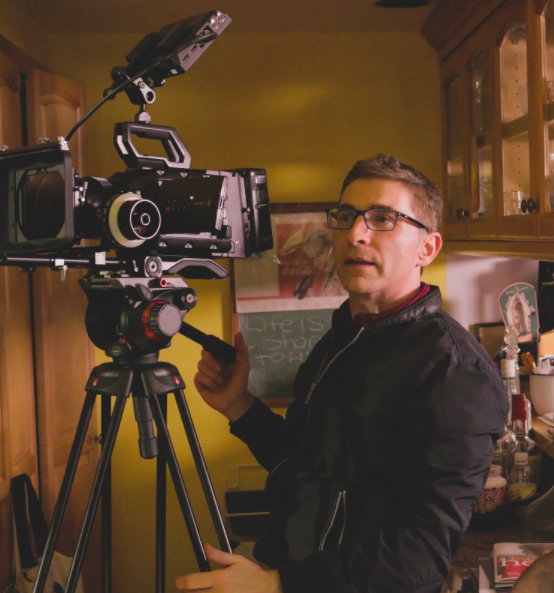 Task Media Films has collaborated once again with Cinematographer Javier Armijo on a low-budget short about a man who receives a life-changing phone call as he grapples with the passing of his wife and a strained relationship with his son. “It’s intended to bring a little warmth, a little hope to these nervous, pandemic times. It was ambitious to shoot 14 pages of content over only two days, but we pulled it off. Maurice Simmons is an excellent director and went in with a clear vision of what he wanted,” says Javier Armijo, a director of photography who’s been shooting films for over a decade.

“On the one hand it’s amazing how much goes into a film just to make it look ‘normal,’ but on the other hand, at least when compared to big-budget films, it’s amazing what you can do with a limited crew and basic equipment. The Voicemail is a simple, two-person drama set in one location; that alone speeds up the process and lowers overall costs tremendously. Furthermore, everyone involved was experienced and brought equipment to the table. We were covered with lighting and grip from Joe Jackson at CinemaCyper, a camera and sound package came through William Bright, another collaborator with Task Media Films, and we were pretty much set. We’ve all worked on films together before, so it felt familiar. The production rented an Airbnb that suited the story and we went to work. We shot on the first generation Blackmagic UrsaMini Pro and Zeiss Milvus lenses, which proved to be a simple, versatile, and very powerful combination.” 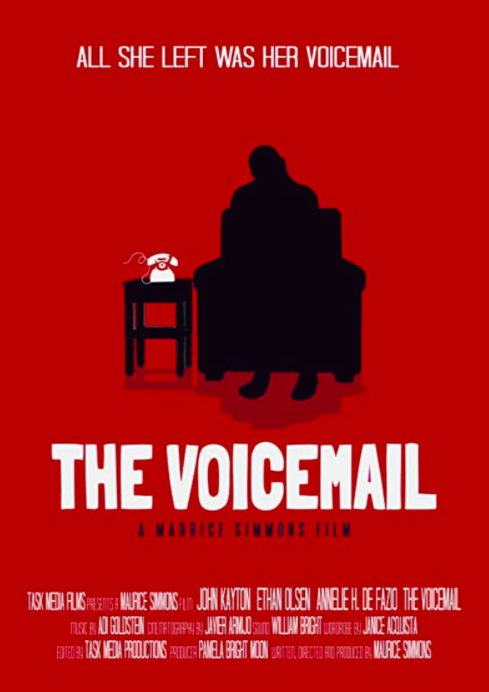 “In regards to the pandemic, we shot the film a few weeks before the state of emergency was called, so there were no protocols for production in place. Now, however, there are guidelines for shooting and we’re wondering how to go about screening. Socially distant screenings for smaller audiences? This is a very real possibility going forward.”

The Voicemail is set to release in July of 2020 and will be submitted to a range of festivals throughout the country.

From Bronx, New York The Artist 10K Is On The Rise