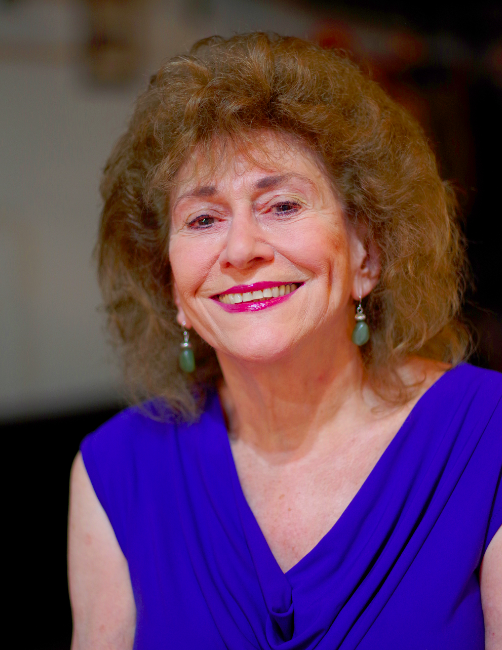 Frances Metzman’s bestselling novel The Cha Cha Babes of Pelican Way is a one of the most dynamic and yes delicious reads you can pick up this summer. Here’s the question – would you move a dead body for the sake of your best friend? For Celia Ewing, a sixty-five-year-old widow, the answer to that question is yes. In fact she will go to any lengths for her fellow Cha Cha Babes of Pelican Way, which includes solving a murder and keeping them out of jail. This thrilling page turning read hits all the sweet spots and more, and hands down is our read of the summer. In keeping with that theme we were thrilled that Metzman broke away from writing her new book to have a chat with us.

The cha-cha dance, is vital to the story as a symbol of celebrating female friendships and a freeing of society imposed behavior for women. To dance and feel your body throb and allow it to move in ways deemed unfeminine, is an empowerment. Losing the fear of appearing inappropriate, the dance says, I’m ecstatic and thinking of nothing but body movements and rhythms, careening from the top of my head to my toes. These women are babes to me as they try to be themselves and not put on a fake face to the world. They don’t fit into a cookie cutter life styles, and are seeking mental growth. For this, they pay a price. I used a gated community as a microcosm of the world. There is the problem of how cliques may form and isolate those who appear different. There is a demand, by some, to conform, where deviation from the unwritten rules is a sin and punishable by ostracizing. These women are my babes from Pelican Way. The idea of the mystery fit in well, I thought, to further show how women can solve complex problems — further empowering. 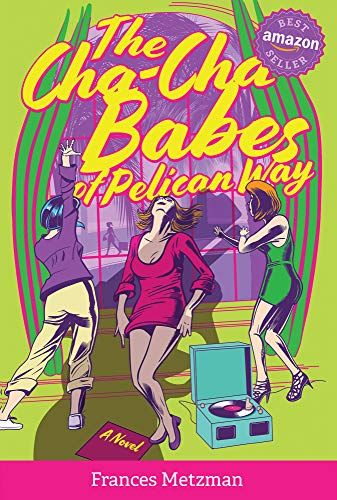 Is any of your real-life woven into the Cha-Cha Babes of Pelican Way? Is there one character in the book that reminds you of yourself?

The women characters are probably a composite of many people over the years taken from life, magazines, movies, newspapers, theater and so on. It’s funny when you write a lot, your unconscious comes into play. I believe that everything is imprinted and categorized into your brain, nothing ever goes away even though you become unaware of it. Writing is a method to channel into that. Sometimes I look and think, did I write that? Where did it come from? As for one character resonating for me, it would probably be Celia who had an insular and controlled world by parents and then husband. Then, when she moves to Florida to start a new life, she does just that but not without peril.

Did you discover anything new/unexpected while doing research for this book, and/or while getting it ready for the second printing?

Yes, I found the entire process somewhat healing. I never made peace with my mother and writing helps me understand better why and how. We had a rocky relationship, but burrowing into women’s minds who come from dysfunctional backgrounds like, The Cha-Cha Babes of Pelican Way, helped me gain insights. That in itself has the power to heal.

I understand that you also teach writing to some lucky students. Do they know you are a bestselling author? If so what was the most surprising reaction you have received from them?

Some students know about my writing. The most surprising reaction is that they were shocked at what they thought was very good writing. I joke around a lot in class to relieve the tension of people not believing they have anything to write about. So, this surprised them most of all. A gentleman in class said, it wasn’t his kind of book (as he read non-fiction exclusively), but he couldn’t put the book down. He really enjoyed it.

Is there a sequel to this book coming out?

Yes, there is a sequel coming out and is somewhat more serious as it has to do with sex trafficking. There are amusing parts, but it is shaping up a bit more dark. In this, two main characters from first book get caught up in the global evil of kidnapping, scamming, forcing and fooling young women (some as young as seven) into forced prostitution.

The Cha Cha Babes of Pelican Way is available on Amazon.

How Author Keishorne Scott Is Creating A Space For Healing