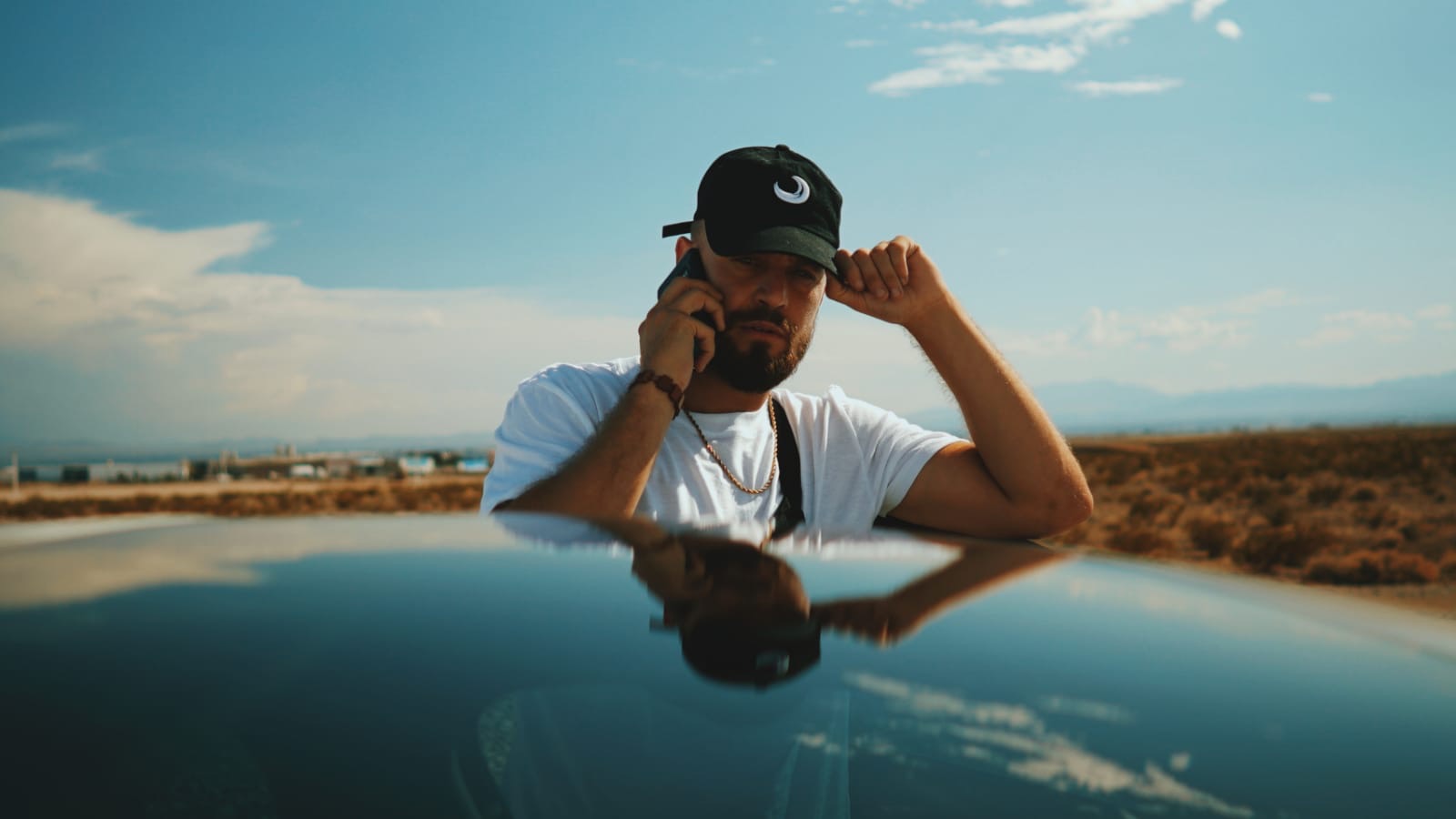 A young entrepreneur who tasted success in the music industry with his confidence and positive attitude.

People admire, follow and worship singers and musicians. But the ones who work tirelessly behind the scenes to set up those artists and give them a platform to perform and showcase their talent are at many times underappreciated or overlooked, they are the music labels. Kyle Treadwell is the owner of one such label called Nova Wave records. Kyle, who hails from Maine, is a marketing graduate and has achieved his lifelong dream of owning a music label. Since his childhood, Kyle was fascinated by the artists and the music industry; he wanted to create or provide a platform to create music. Music transcended Kyle to achieving his childhood goals by encouraging and inspiring him.

Kyle had a very endearing quality in him which we call the “spring effect”, in his childhood and teens, there were many people or say bullies who teased him and reminded him how pathetic he was and that he will not achieve anything in his life. This constant harassment developed a “spring effect” in Kyle as he would work harder than ever to achieve his goals. After graduating from Husson University, which was earlier named England School of Communication, Treadwell chose the path less travelled by going into the music industry. He struggled in the early days before grabbing an opportunity to work with Kahbang Film and Music Arts Festival. Treadwell got appreciation and his attitude, talent and passion were noted everywhere. This gave him a significant boost of confidence as Nova Wave records – a music label company was established in 2014, by Kyle Treadwell.

He then worked with Corey Ellis as his lead artist to a resounding success. Kyle simultaneously started ‘Nova Wave’ – a multi-media company with four separate departments that complement each other. Treadwell realized his own talent and potential layout in Las Vegas, so he moved there in 2018. Treadwell met massive managers and super producers of music and began to work behind the scenes in some projects. Nova Wave records are known for the big music albums it released.

Slated to dominate the music industry in 2020, Treadwell’s aspirations were halted as the world pained from the coronavirus pandemic. In the face of adversity, Kyle Treadwell has always reacted positively just like the “spring effect” and will spring back to conquer the music industry once the pandemic ends.

Allen Blue Semerjian: A Lifestyle is a Terrible Thing to Waste