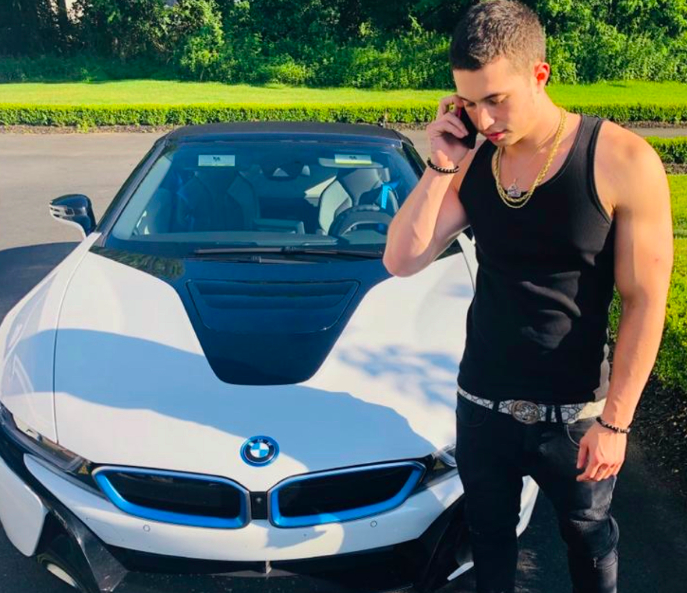 He is a versatile young entrepreneur who is creating waves in the world of entrepreneurship with his multiple businesses.

Many industries of the world have been rocked by so many youngsters out there who are promising enough to carry forward the growth of the industry through their uniqueness in concepts, strategies and ideas. They bring along with them a variety of approaches that serve the particular industry in the best possible manner. The field of entertainment and artist management has been no behind. Many new up and comers have entered into the field and shown their prowess as a rising entrepreneur. Topping the list currently is Chris Clemenza, from New Jersey, the US.

So many youngsters wait for the right opportunities to knock their doors, while Chris on the other hand, took the plunge and dived deep into entrepreneurship by creating opportunities for himself and became one of the youngest artist managers, brand developers and businessmen. It was his belief at the age of only 17 that drove him towards carving his journey into the growing field as an entrepreneur. Always been inclined towards entrepreneurship with the aim to make it big in his career, Chris worked dedicatedly to reach where he is today, with all that he had in his hands, his passion, his love for his work and perseverance.

It was when he turned 17 that Chris started his career by handling one of the biggest celebrities. Here, he began his journey as an artist manager and a brand developer. The first two artists that he worked with were Young King Dave and Squidnice. The trio’s work together created a rage in the industry and caught the attention of many, resulting in a huge success. This upped Chris’ confidence and he began working with some of the top stars.

Gaining much momentum and achieving great success together, Chris and Squidnice decided to expand their partnership by initiating a company called ‘Nice Entertainment’ in the year 2018. While still being a start-up then, the company enlarged its roster by signing two prominent names from New York City, Smaccnice and Bobbynicee. In a short period, Nice Entertainment gained much higher success and became quite popular in the niche.

Today, Chris is one of the leading and the youngest American entrepreneurs who own multiple businesses. He is the owner of Nice Studios and an A&R. Chris also has jumped into the clothing line niche where he owns the brand Nice Clothing. And, he also remains dedicated to his first business, i.e., artist management and brand development under his company Nice Entertainment.

At just 21 years of age, Chris has built himself multiple ventures, helping him earn millions of dollars in revenue. Looking at the speed with which this young entrepreneur is progressing, we won’t be surprised if he becomes the youngest star entrepreneur of America.