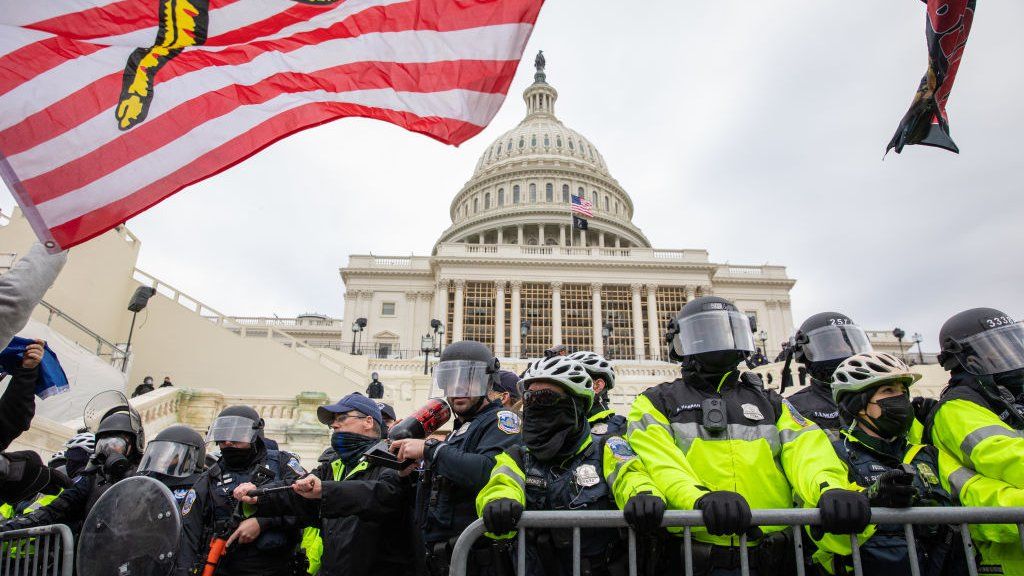 An American connected to January’s deadly riots at the US Capitol in Washington DC has been summoned.

Isaac Sturgeon, 32, of Dillon, Montana, was seized by the FBI on arrival at JFK airport over the weekend.

A mob faithful to Donald Trump stormed the Congress building on 6 January.

Five people were seen in the attack, including a police officer, killed and rocked the foundations of American democracy.

What is known about the suspect?

As reported by court documents, he had been visiting Kenya since 24 January. In addition, he was planning to return to the US in April.

Mr Sturgeon was expelled from the country after the FBI issued an arrest warrant against him, according to the documents seen by New York Post.

After asking other people whether he was wanted, he flew to the East African nation; prosecutors as saying. They also argued he pretended a flight risk.

Mr Sturgeon told the court: “I wasn’t trying to flee”, adding that he travelled often.

The prosecutors allege he was noticed on an officer’s body-worn camera participating in the 6 January riots.

According to the New York Post, if convicted, Mr Sturgeon runs a lawn care business and faces 20 years in prison.

The US justice department has accused more than 300 people of participation in the 6 January attack.

The attack happened as lawmakers were inside the Capitol, moving to accredit President Joe Biden’s election victory over Mr Trump, a Republican president at that time.

Donald Trump continues to repeat his false claims that he lost November’s election because of electoral fraud.

Democrats said the attack had amounted to a rebellion, and the House of Representatives voted later in January to impeach Mr Trump for allegedly encouraging the mob.

Trump, the former president – the first in US history to be charged twice – last month, was acquitted in them upper chamber, the Senate, with many Republican senators sticking by him.

COVID 19: Pandemic is exposing the Public Health System in the US

US pastor left on leave after comments on Melania Trump