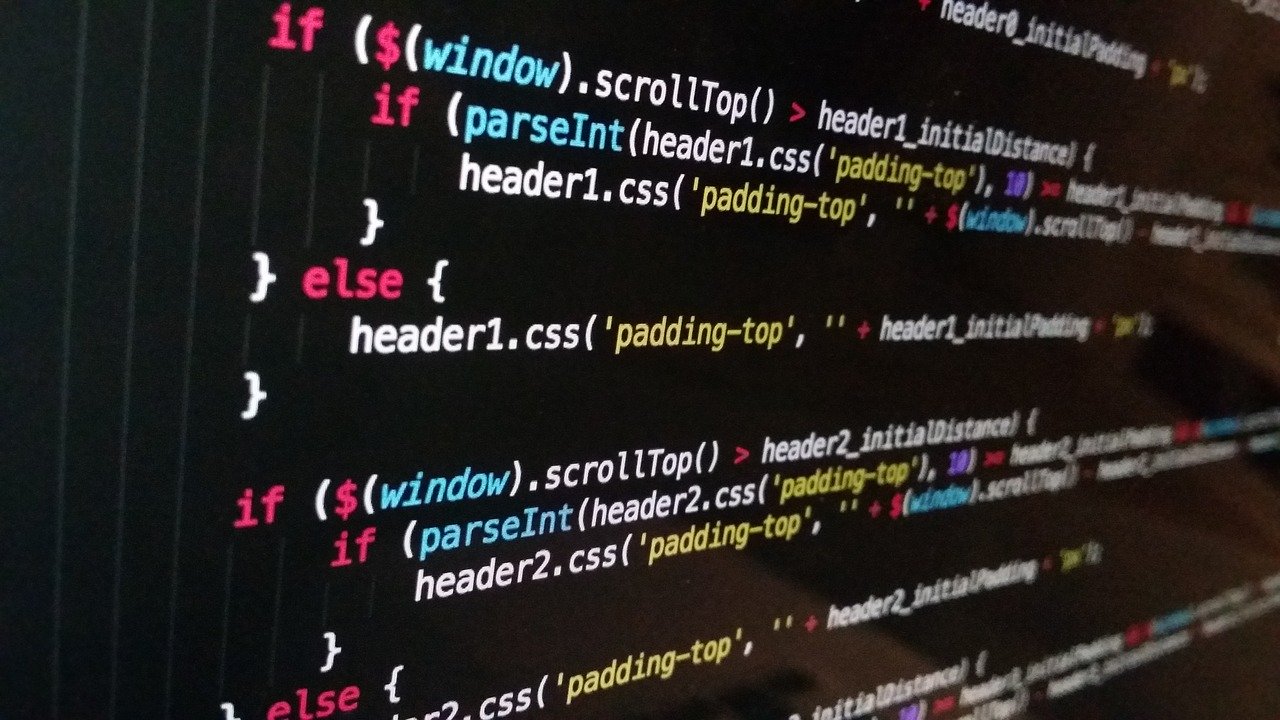 SlashData, which is a developer analyst and research company, has conducted a survey on developers. The company asked 17,000 developers about their experience with platforms, ecosystem and programming languages.

The data collected from the survey is available on the internet as a report from where people can download it for free. According to the report, the survey had reached an international audience through the developers. It was translated into eight languages and hence gained data from 155 countries.

SlashData’s survey report has confirmed that a large number of developers are using JavaScript as a programming language. There are over 11 million developers who are using JavaScript. This number also included other languages that compile to JavaScript such as CoffeeScript and TypeScript. If you are a beginner to this language, and also a beginner to typing itself, then you can first try out easytype.org where there are sessions for learn to type for beginners.

JavaScript is being used across several sectors and it is ranging from web development to server applications. JavaScript is the queen of the web and almost 95% of the websites on the internet are using this language. The technology behind JavaScript is trustworthy and is capable to keep hold of the modern user base. After seeing the popularity and growth of JavaScript, many people have now started pursuing online JavaScript courses.

There are many reasons behind the topmost use of JavaScript among developers. The developers are finding this language the easiest, versatile and effective to extend the functionality of the websites. JavaScript development service is helping developers in on-screen visual effects and to process the web pages easily.