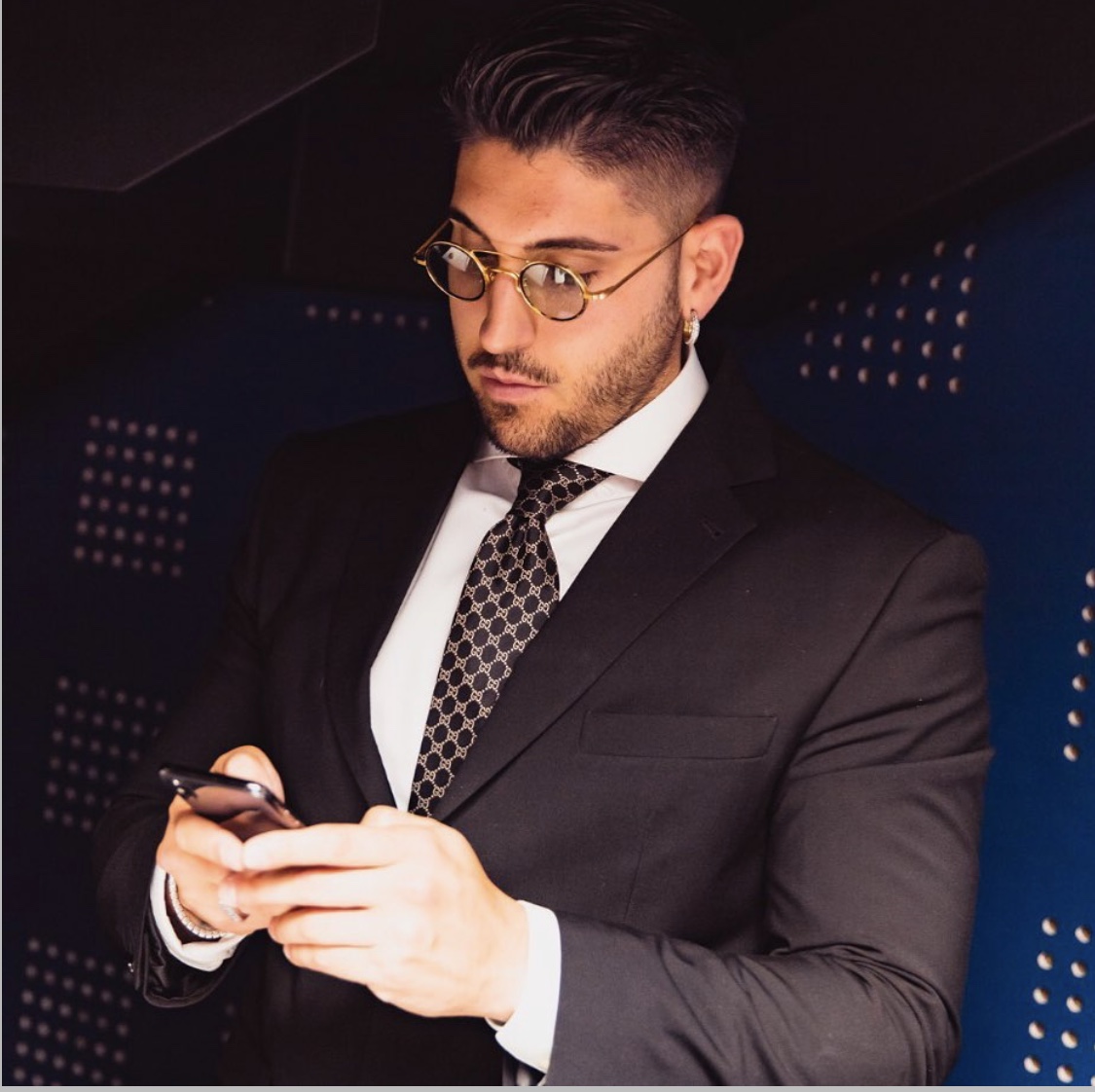 He has thousands of followers on his Instagram and really enjoys speaking to them. While he has even made valuable business connections through the app, he feels social media can be a detriment to people who are looking to start a business. He’s known to help people from around the world.

In order to stay focused, Basalari recommends people get off social media and only use it for business reasons. Basalari says social media is a huge reason people get distracted, and lose their attention.

Basalari believes frequent online users look at people who are successful and immediately compare themselves.

“People only see the end result and not all of the work it took to get to where they are today,” he says.

Basalari thinks social media influencers provide great inspiration, but he warns people not to get caught in the hype. He says while he enjoys traveling and living a luxury lifestyle, he also  works harder for himself than he ever would have worked for anyone else.

“Being a successful entrepreneur is a blessing and a curse but I wouldn’t trade it for anything,” he says.

If someone aspires to start a career as an entrepreneur, Basalari suggests they need to make sure they really want it. He believes people get into entrepreneurship and online business for the wrong reasons, and often quit after a few months.

In order to grow a successful online business, newcomers must fall in love with the process and not the end results.

“Followers look at influencers who are making money online and just see the luxury lifestyle and the money that comes along with it, but most people can’t commit to the workload required to start a business,” says Basalari

As entrepreneurs, Basalari believes people must work harder than they ever would without a boss. He says employees clock in and clock out at the same time every single day, but for Basalari, success doesn’t come in a 9-5.

Basalari suggests aspiring entrepreneurs should build a business around something they are passionate about. Basalari believes when someone is passionate about their work, they don’t see it as a job — they just enjoy what’s in front of them.

“Plenty of entrepreneurs have started businesses that they enjoy,” he says.

“They make a great living doing something they love, and they are more secure because nobody can outwork someone who loves what they are doing,” says Basalari.

Basalari’s unwavering love for the e-commerce business has led him to success. In the beginning, he was okay with taking on risk and putting in hours of hard work without seeing any results because he was passionate about the process of creating an e-commerce brand.

“Most entrepreneurs won’t make it past the first few months of business because they become dependent on seeing results,” he says. “The only way to not care about results is if you actually enjoy what you are doing.”