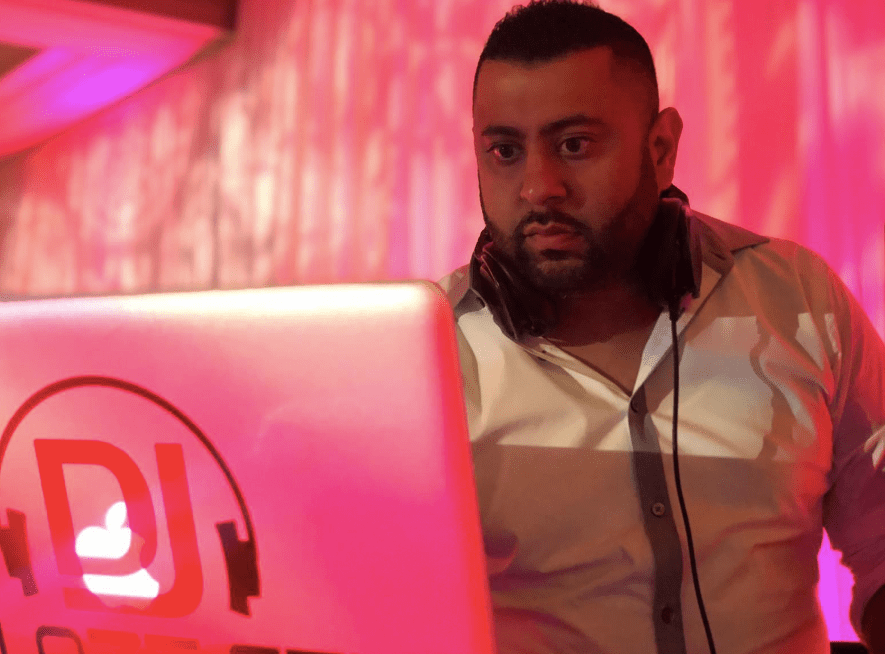 Raj Singh, Known As DJ Blaze, started his career in 2001 with private parties, weddings/ceremonies, and college parties. After being recognized for his abilities to bring the best in the market he found great success in upscale Hollywood Clubs across Los Angeles, California. With the fire to continue to grow his passion for music, DJ Blaze opened up the next chapters in his career with Blaze Entertainment and Ikonic Media Group.

DJ Blaze is known for bringing the latest all aspects of music and entertainment.

DJ Blaze aka Blaze Entertainment and Ikonic Media Group are the next level of entertainment.

“Jimmy Choo” Song is Set to Release this June 15th