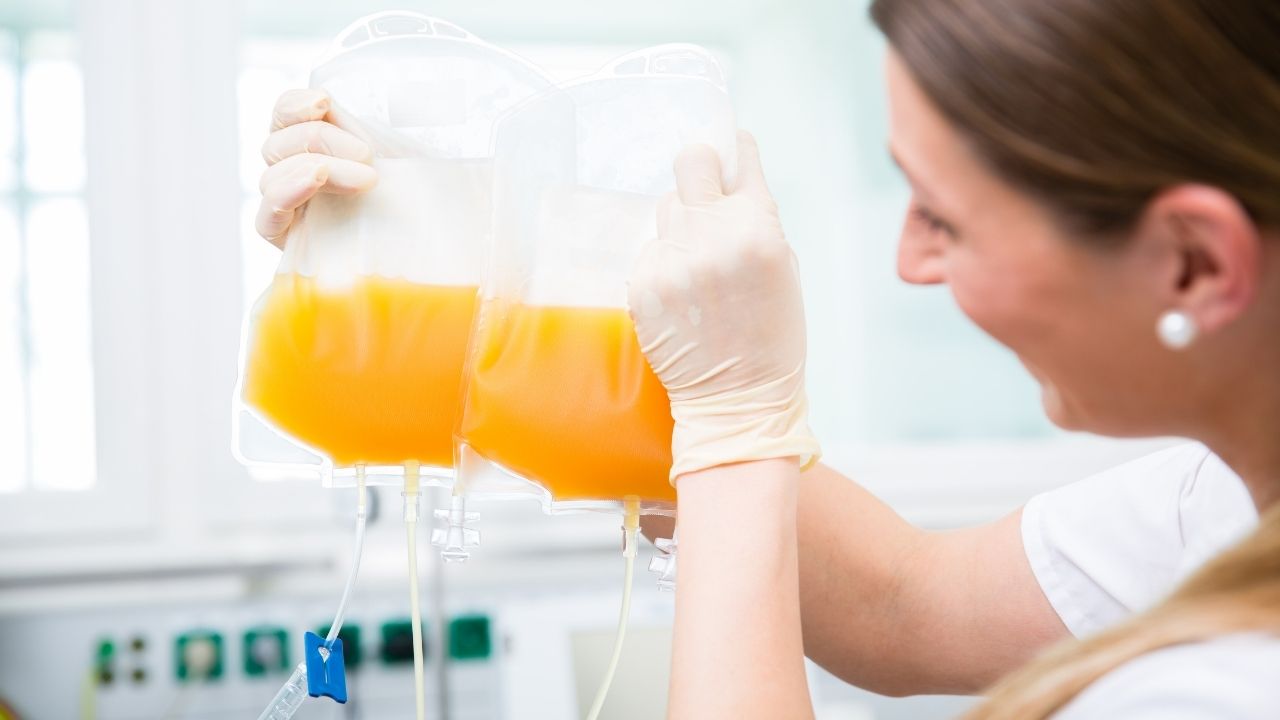 As the current pandemic has adversely affected people from all over the world regardless of gender, sexuality, or ethnicity, therefore, it is imperative at this time for communities to unite and work together to prevent any further spread of the virus. Additionally, the local governments are encouraging their citizens to donate plasma if they have fully recovered from the virus to help advance research efforts to find a vaccine.

A notable plasma donation from a religious minority group, the Shincheonji Church of Jesus, in South Korea has an estimated worth of $83 billion as many organizations are scrambling to find willing plasma donors. While the congregation members of Shincheonji have been largely discriminated against by biased media influenced by misinformed, disgruntled citizens, the congregants persist in giving back to their community through these plasma donations.

Accusations of Shincheonji spreading the virus and delaying the submittance of a list of the congregation’s private information are erroneous, as the Vice Minister of Health of South Korea publicly announced that, “No evidence has been found that Shincheonji supplied missing or altered lists. And there were only minor differences”. Yet, Shincheonji’s willingness to cooperate and help the efforts to develop a vaccine are overlooked by the public because false testimonies defaming the church’s reputation.

In total, 4,000 recovered Shincheonji members have volunteered to donate their blood plasma so that the plasma can be used in actual treatments of critical COVID-19 patients and in research towards verified and proven treatments. Despite being accused of causing the outbreak, Shincheonji members have also been victims of the virus. Now, they are actively being part of the solution and fighting against the virus.

While the Shincheonji Church continues to uphold the government’s quarantine restrictions upon meetings and services, the defiant actions of other Protestant churches have resulted in the South Korean government tightening restrictions on religious groups. Shincheonji congregants remain open to helping health officials in whatever way possible, and the church offered to make a $10 million donation to the Community Chest of Korea, a welfare institution and a government sanctioned charity.

Defying the odds, the members of Shincheonji donated another 1,100 samples of plasma within the first week of September. Refusing to allow others’ opinions hinder their heart to give and help those in need for the betterment of the entire nation, their determination reveals their dedication to their beliefs and commitment to even show kindness to strangers.

Even as the Shincheonji Chairman, Lee Man-Hee remains falsely accused and charged, he still encourages the congregation members to obey the government’s commands and help through giving plasma donations. Even in facing persecution, Shincheonji stands firmly in their beliefs, showing compassion and desiring for this pandemic to end quickly.