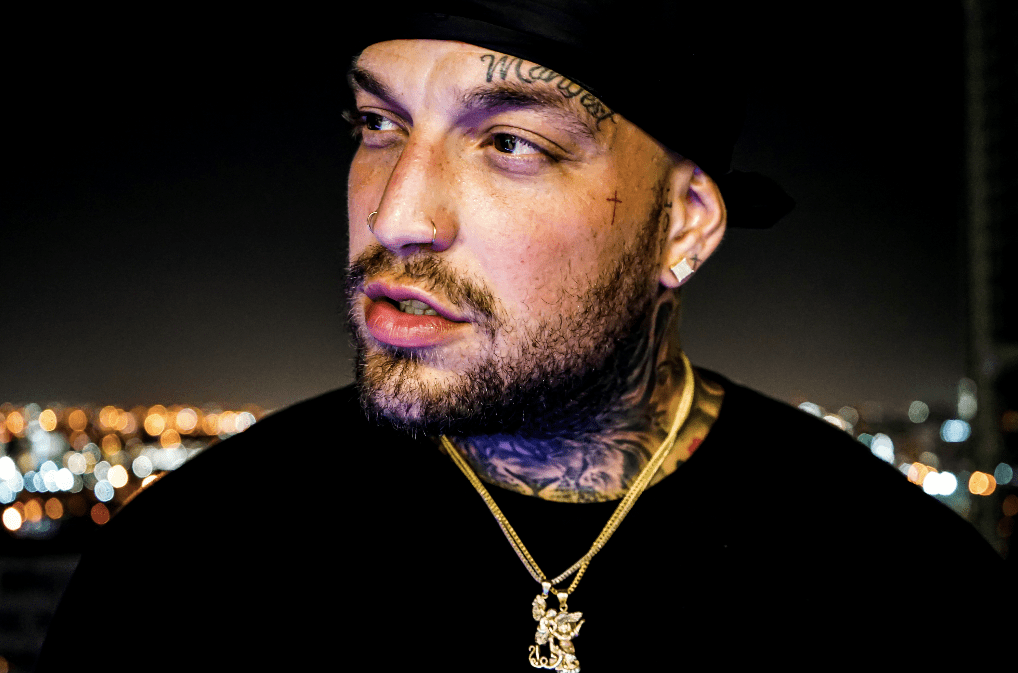 The reason behind every successful man is his sheer determination to succeed. This determination comes from the need to prove others wrong or to provide for your family. Johnny Lugo, popular as J FLEX, is one of the few men who doesn’t chase success for himself but his family.

He isn’t the type of man who would be bound to succeed. But he is a man who loves his family and his daughter, so he does what he does. Johnny was born on October 10th, 1987. He was born in Salem, Massachusetts. Johnny Lugo spent four years of his childhood in the Dominican Republic.

Since he was a kid, he knew how to take care of himself. He started working at a convenience store when he was only 10. Johnny gravitated towards music because his family had a significant influence on him. His stepfather at the time was one of the greatest merengue singers of all time.

The rest of his family also loved music. As they say, habits are infectious, and Johnny’s family had a huge influence on him. “I dream music, I breathe music, it’s in my blood,” says Johnny Lugo. He has always been a music lover.

When he was in middle school, he started composing music. Back then, he was a ladies man, so he wrote poems and lyrics. He loves to laugh and make people feel good. At the age of 20, he became a father. His love for his daughter drives him to be a better man.

Three years ago, he used social media to his advantage. He started posting his compositions, and he got a fantastic response. So he decided to work on his craft in and out. He founded “J Flexin” his brand, and aims to take it global.

PeacefulPinder Is An Artist With Great Potential

Confetti Da Reala Soulja Turns His Life Around Through Hip-Hop