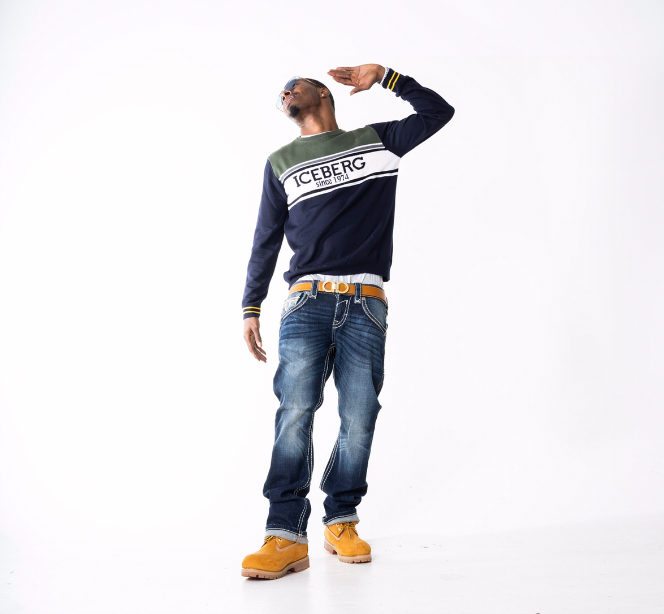 A budding city for rap since the genre came on to the scene, Atlanta’s next voice is ready to come on to the scene and make himself heard. Sharod Brown has worked in the Atlanta club scene for close to a decade and he now feels equipped to take what he’s learned in this part of the music industry and turn himself into the next big rapper out of the hip-hop hub of Atlanta.

Sharod Brown was born and raised in the city of Beaufort, South Carolina. “I grew up on country dirt roads, playing sports, watching hustlers.” However, things took a turn for the worse in Brown’s life after the sudden death of his brother. “I used to be a kid that made straight A’s,” he said, “Until my older brother got killed, then I became the devil.” Brown said he truly found music in high school after he had been expelled and turned to life on his own.

After various stints in prison for minor offenses, to which he pleads his innocence, Brown found himself in Atlanta working promotion in the local club scene. Years of watching the ins-and-outs of business at this level of the industry has prepared him to try his foot in the rap game again as an artist. This is not Brown’s first attempt in the industry, as he tested the waters of the rap game in the late 90s, but he is ready to revamp his sound and try again in a new decade. “I want people to know and feel that old Slick Rick type of feel, the art of storytelling. That’s me, I paint pictures with my music.”

A Peak into the Musical Journey of MobBeatz, a Growing Independent Artist from Istanbul