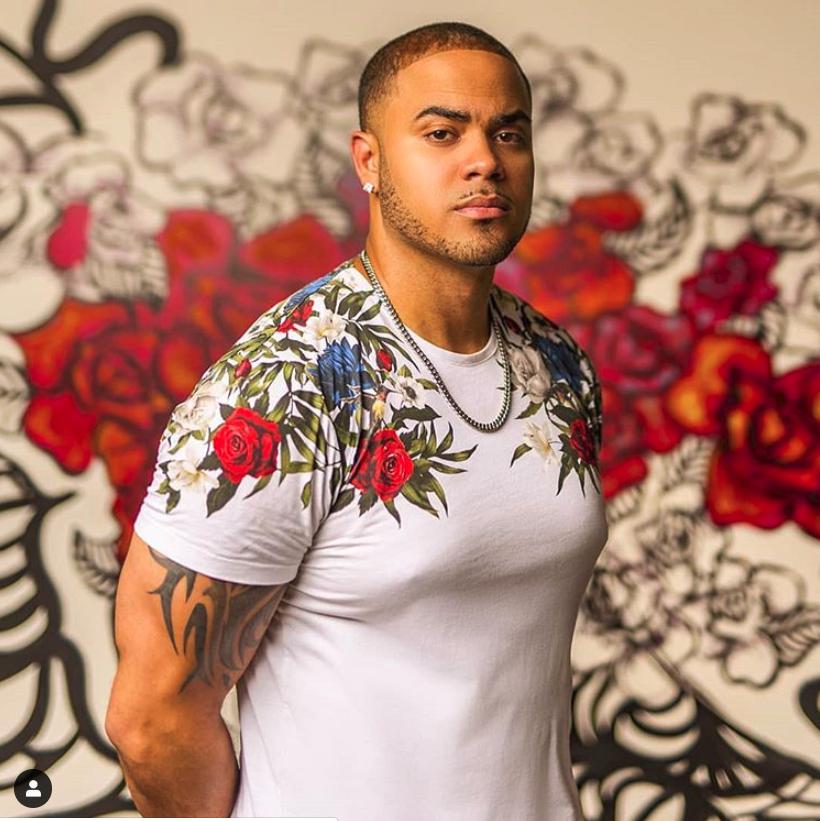 Most individuals allocate a good portion of their free time dwelling on past events while thinking about what could have been. Roger Alexander, owner of “AlphaMale Visuals,” is a creative director who asserts that he too endures a mild feeling of regret when he recalls his visual-making journey. Alexander claims that he spent a long time procrastinating before finally deciding to quit his day job and start his own video production company. It’s challenging to let go of the security of having a steady job with benefits, and Alexander spent an additional 2 to 3 years at his job due to his comfort level. He wishes he would have quit his job much sooner, so he could begin chasing his dreams.

Alexander explains that the best advice that he could give to his younger self would be to place himself wherever resources are most abundant. He urges that if you are talented and perform well in your industry, but your hometown doesn’t have the resources to support your services or provide you with the tools for your business to flourish, then you must venture outward. Prior to moving to Atlanta, Alexander determined that Houston nor Kansas City had a sufficient amount of high level labels and artists to sustain consistent work in high level production. So he would not benefit from having an upper echelon production company based in that city.

Sports was a large part of Alexander’s life when he was growing up. He committed so much of his time to sports,. Alexander admits that he wishes he could have tapped into his creativity more during his younger years. He is sure that the mistakes that he has made have nonetheless placed him in the solid position he’s in today, and life lessons have prepared him to continue his pursuit of excellence.

Camo Wedding Rings are the Next Big Wedding Trend