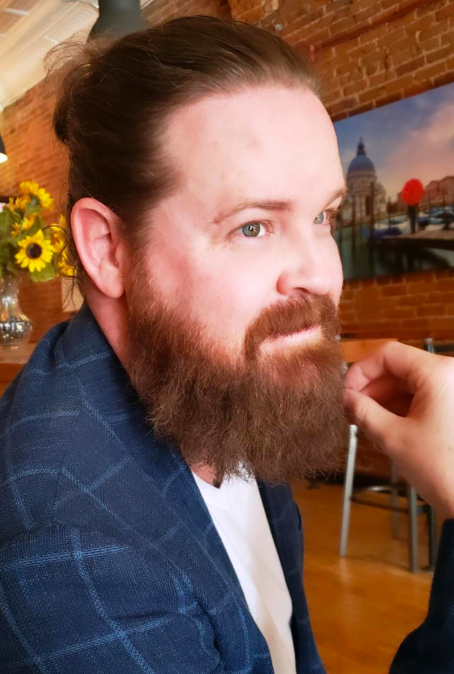 Matthew’s brand VASO6 is a performance nutrition brand, doing the greater good in the health and wellness industry of the US.

In a world so full of people obsessed with overnight success, it is imperative to know real stories of people who through their continuous hard work, determination, passion and tenacity stood strong in the face of adversity and gave a punch back at life, proving that strong will is much bigger than the many struggles in life. One such inspiring story is of Matthew C Nickerson, who knew since the beginning that it is only through pure perseverance and even resilience that a person can get to the top of any field and achieve all his aspirations and goals. There are so many stories in this world where entrepreneurs have only worked towards their business goals and even became successful in doing that. But, how many times have we heard stories where entrepreneurs have much bigger and noble intentions to fulfill, like working for the betterment of society and improving upon their lives ultimately? Well, very rarely, but Matthew proves why he is today one of the leading entrepreneurs in the health and wellness industry.

With a genuine passion and purpose in life, Matthew has taken the sports nutrition industry to the top with his brand called VASO6. This brand of his is a promise to humanity as it works for the betterment of both animals and humans by creating products that give them better health.

Growing up in a typical middle-class family background in the US, Matthew since his childhood learned many things and values from his parents, who took care of three children and worked day in and day out for fulfilling all their needs. As a kid, Matthew was all into football which taught him many other values of leadership, sportsmanship, hard work and passion. But, what is life without struggles? Matthew, in an unfortunate incident, got shot on his chest in gun violence, which injured him massively and made him take a break from the high school football season while in his senior year.

With time, he realized that life is all about fulfilling a purpose and doing something that could transform other’s lives for the better. This realization of his made him launch and co-found his brand called VASO6 in the health and wellness niche. He studied Sociology and Criminal Justice, earned a degree in the same and dedicated his life for doing more research, gaining more knowledge and after debuting in the field of Medical device, he started innovating products that had the potential to alter people’s lives positively. Later he left the Medical device field and decided to go all out in coming up with his own brand.

He had a very clear vision in mind to support animals and humans equally in making their lives healthier and more enriched. His experiences as a sportsperson and his knowledge of B2B sales and life science, made him launch his own all-natural green tea performance extract to bring about tremendous positive health changes in animals and humans. Matthew has also tried to prove the many hypothesis and theories that his team came up with, working with the determination and dedication to search for treatments, remedies, advancements and maybe hopefully cures as well one day.

Matthew knew and realized the several health benefits that can be offered by ingesting the extract of green tea supplements, known by the trade name called VASO6. It is formulated keeping in mind both animal and human consumption.

Today, VASO6 has earned the status of a global brand as a green tea-based supplement that enhances the blood flow. It has changed the nutritional industry for the better by providing functional foods, beverages, nutraceuticals and dietary supplements.

Matthew’s VASO6 is one of the most trusted brands across the world and has brought about positive changes for all its serves.