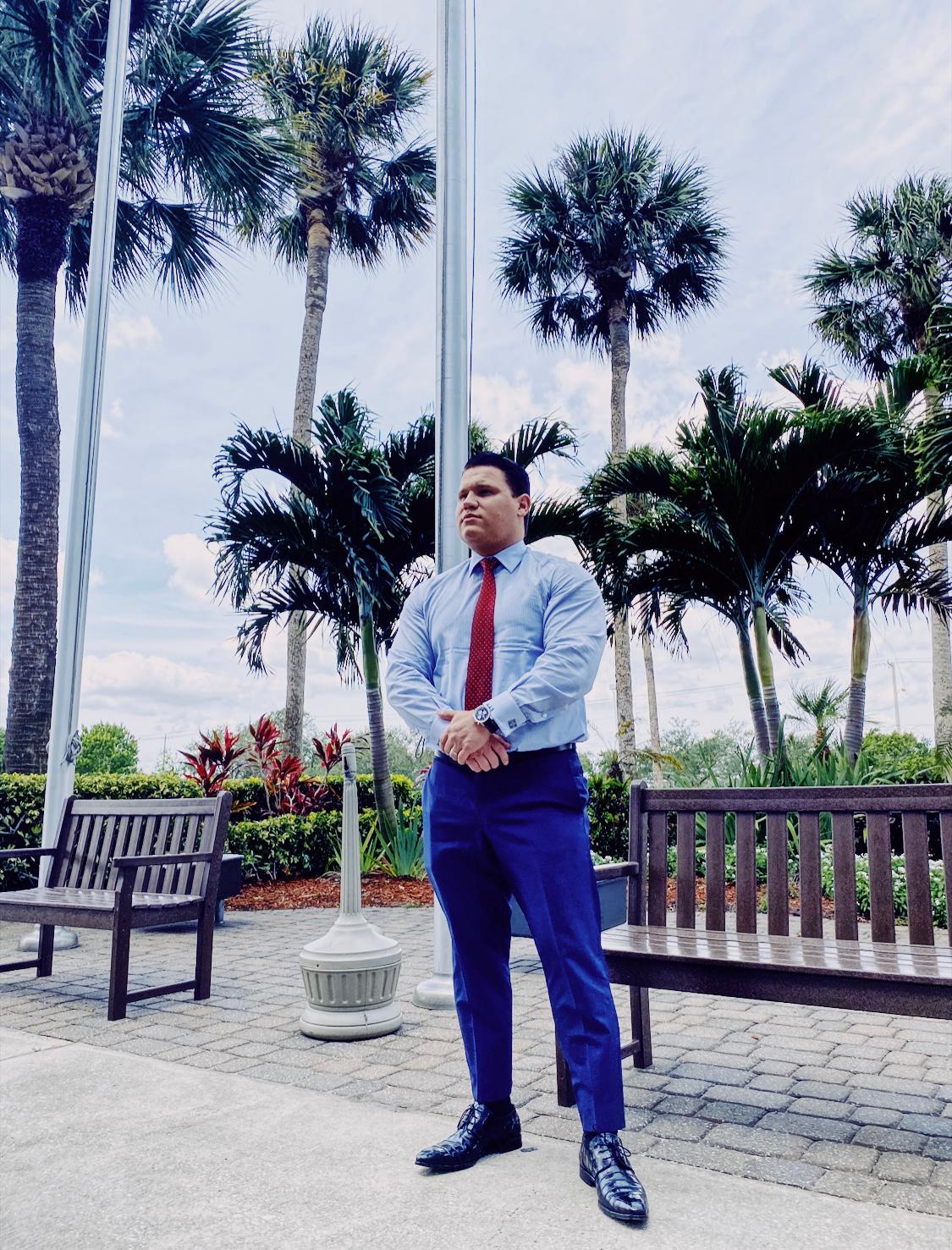 This 26-year-old entrepreneur is leaving no stone unturned to emerge as a highly successful real estate investor and entrepreneur.

In a world that is so fully obsessed with overnight success stories, all those real stories that stand apart from others are the ones that are made from the ground up. These stories pump in the right energies in others and go ahead in inspiring them in ways more than one. The real estate world is a world of its own, which has allowed many newcomers to try their luck and emerge as successful business personalities. Wanting to create his unique niche in the same is a youngster hailing from Belarus, now living in the US named Roman Shapovalov.

This young lad has always seen himself different from others, for his desires, wants and goals in life. Roman Shapovalov has been a youngster who knew that to reach somewhere in life; one must have the courage to take that first step and leap of faith into the unknown. Hence, he began with many odd jobs in his career, starting with painting houses in Sioux Falls, South Dakota at the age of 13 and working at McDonald’s and Service Master cleaning company as well. By the age of 17, he went on to become the youngest automotive finance manager on east coast.

All through the process after he graduated high school early at the age of 14 and working at so many different places; the youngster realized that he is born to do something bigger and better in life. This broadened his outlook and took him towards the world of business. He began with car business and worked relentlessly for attaining success in the field and while in the process he broke many national records and sold millions of dollars worth of contracts. After accomplishing that, he realized that he must turn to entrepreneurship full time by getting into a sector that has proved to be always flourishing. Roman Shapovalov hence, turned towards the real estate industry and this is where he desired to spread his wings as an entrepreneur.

The quest to get into real estate was long desired for Roman Shapovalov after taking huge inspiration from his friends already doing great in the industry. Without wasting any more time, the youngster got into the same industry and today proudly owns his successful business as a real estate investor and entrepreneur, building a colossal customer base through effective marketing.

He takes care of following up with the leads, executing the marketing plans, speaking to the sellers, making phone calls and putting the data into the systems. His days can take 15 hours of work but to him it’s his passion. Roman Shapovalov also points out that an entrepreneur always gets paid for the results and not the time he puts in, so he continues to push forward.

Looking at the massive success that Roman Shapovalov has already gained so far in his career, we won’t be surprised if he aces the game of real estate becoming an established name in the industry soon.