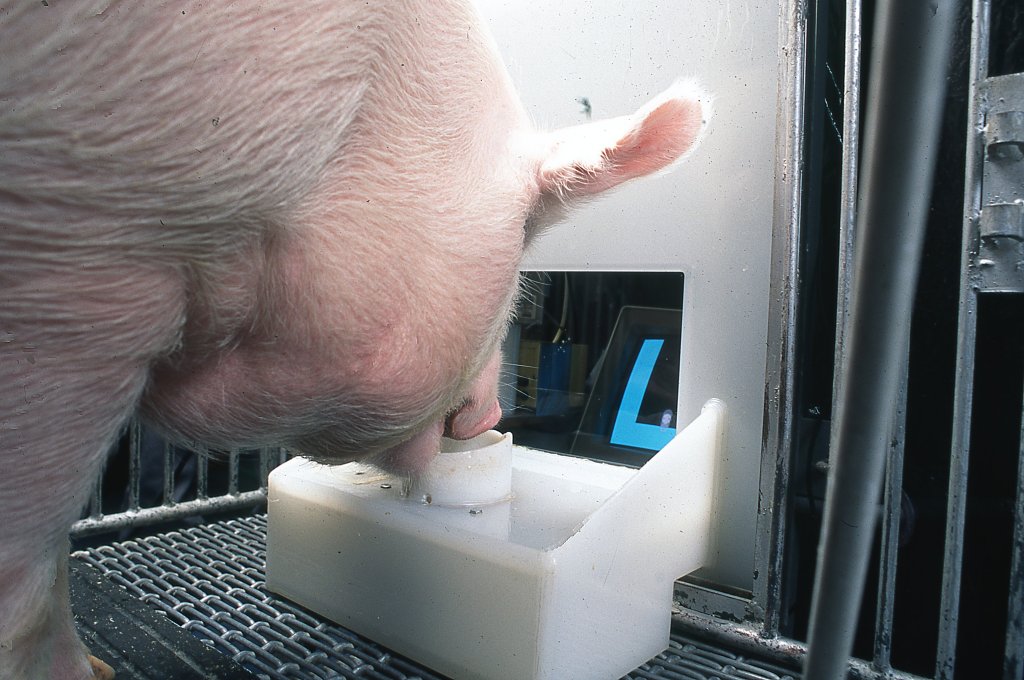 In a recent discovery, a group of scientists have found that pigs can play video games after finding four fun-loving swine on whom they did the test.

The four pigs called Hamlet, Omelette, Ebony, and Ivory – were trained to use an old arcade-style joystick to direct an on-screen cursor into walls.

Researchers said the fact that the pigs even understood the connection between the stick and the game is no small victory.

Even after the food reward dispenser broke, the pigs continued playing for social contact.
Usually, the pigs are given a food pellet for completing a game level. During testing, it broke yet the pigs kept clearing the game levels when they were encouraged by the researchers.

Dr Candace Croney talked about how important this sort of study is. The research team explained how they believe that the fact the pigs could play video games at all. They are a species of far-sighted animals with no hands or thumbs was incredibly remarkable.

Between the two Yorkshire pigs, Hamlet was better at playing the game than Omelette; however, both struggled as it got more challenging, but it was enough to satisfy researchers since it wasn’t something random.

The outcome of the research

The outcome of the research didn’t seem to surprise Kate Daniels, of Willow Farm in Worcestershire. She felt that anyone who works with pigs might not be surprised at all. Moreover, pigs can easily manipulate a situation to get a reward.

She further paraphrased a quote by Winston Churchill on how dogs look up to you while cats look down on you. But, the pigs will look you right in the eye.

She also felt that if anyone looks at a pig right in their eyes, they can tell there’s some intelligence there. The same experiment was attempted with chimpanzees and monkeys. However, they have the advantage of opposable thumbs and have met much higher requirements from researchers.