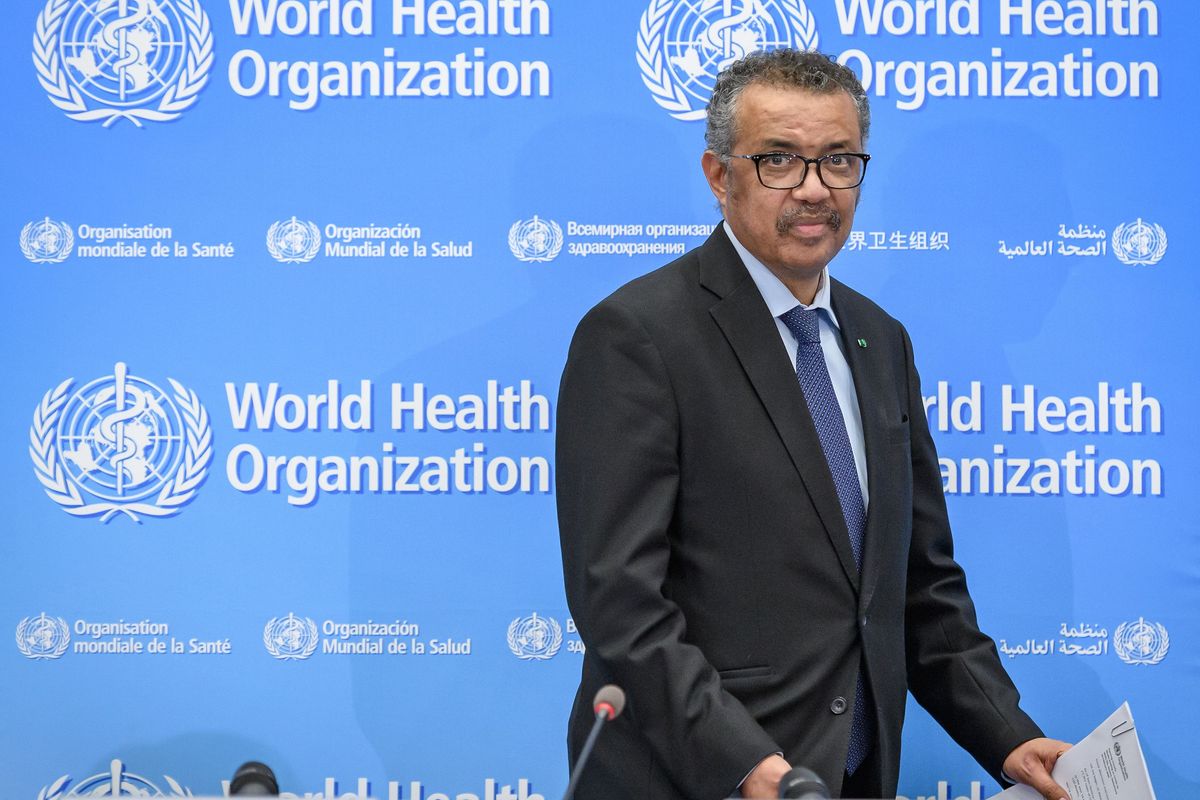 The World Health Organization acclaims using the vaccine developed by the University of Oxford.

Some new forms of the virus appear to make vaccines less effective.

The WHO also says the vaccine can be used in people aged over 65. Some countries speak against it.

The Oxford vaccine is seen as the “vaccine for the world” as it is cheap. Moreover, it can be mass-produced and stored in a regular fridge.

However, it has involved controversy about its efficiency against new variants. Also, whether it should be used in the elderly and how far apart the doses should be given.

The WHO’s Strategic Advisory Group of Experts on Immunisation, known as Sage, has been scrutinising evidence from vaccine trials.

Its provisional references say the vaccine is 63% effective overall.

However, early data from South Africa trials showed the vaccine was offering “minimal protection” against mild and moderate disease in young people.

The WHO’s director of immunisation, Dr Katherine O’Brien, said the South African study was “inconclusive”. Moreover, it was “plausible” the vaccine would still prevent severe disease.

However, Oxford scientists still expect their vaccine to prevent people from becoming seriously ill with Covid-19 and needing hospital treatment.

“There is no reason not to recommend its use even in countries that have a circulation of the variant,” said Dr Alejandro Cravioto, the chairman of WHO’s Sage.

The WHO said even though there was a small number of over 65s in the trials, other studies showed older people had a nearly identical immune response to younger adults so the vaccine should be used.

The World Health Organisation had recommended a gap of up to six weeks between doses in extraordinary circumstances, initially.

Prof Sarah Gilbert, the chief investigator on the Oxford vaccine trial, said: “It is excellent news that the WHO has suggested use of the Sars CoV-2 vaccine first produced in Oxford.

“This decision paves the way to more extensive use of the vaccine to protect people against Covid-19 and gain control of the pandemic.”